It’s that time of the year again. Time to hot foot it to the city centre to experience some of the very best home-grown and internationally renowned talent on the theatre circuit.

Taking place from 12 to 21 Oct, Heads Up Festival is produced by Hull-based company E52 with support from Battersea Arts Centre. It features brave and brilliant performances tackling some of the world’s most challenging issues.

Following a knockout March festival, where theatregoers heard dramatic stories of government corruption, sisterly bonds, club culture and illness from hospital beds, music venues and tents, we’re ready for whatever this month’s festival has to throw at us.

So, what’s in store? 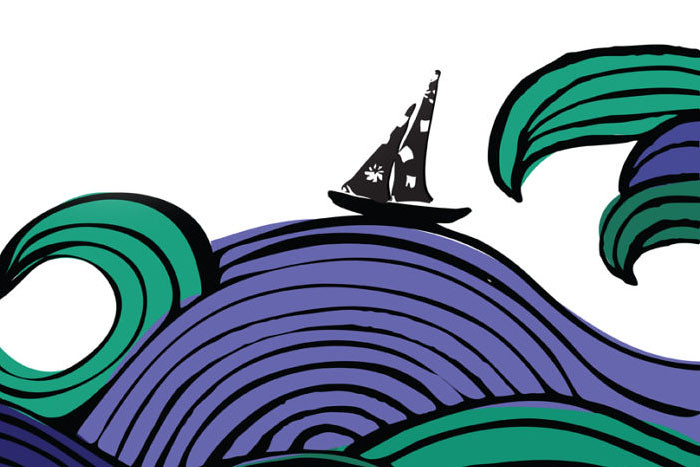 Bringing together the worlds of comic books and theatre, Pale Blue Dot tells the story of a lone survivor’s quest for company in a world destroyed by humankind. Navigating through high seas using a makeshift boat, Aiko encounters Toru, a wise native cat, and the two agree to join forces despite their better judgement.

As they uncover secrets of the planet in its new state, Aiko must make an important decision that will affect its future. Does she reboot the cycle of endless human interference or allow the planet to readjust without humankind?

Written by Hull’s Dave Windass and directed by Andrew Pearson, Pale Blue Dot is a work in progress.

A single voice, two sides of a story. In this dramatic one-woman show (that is definitely not about a particularly famous US sitcom), we discover the hard truths about what happens when a couple who were always meant to be together, get together. And stay together.

Written by award-winning playwright James Fritz and produced by MOTOR, Ross & Rachel unflinchingly analyses the myths of modern love, asking: is ‘happily ever after’ really a thing? Can ‘belonging’ to another lead to the loss of yourself? And how far will another person go to keep you? 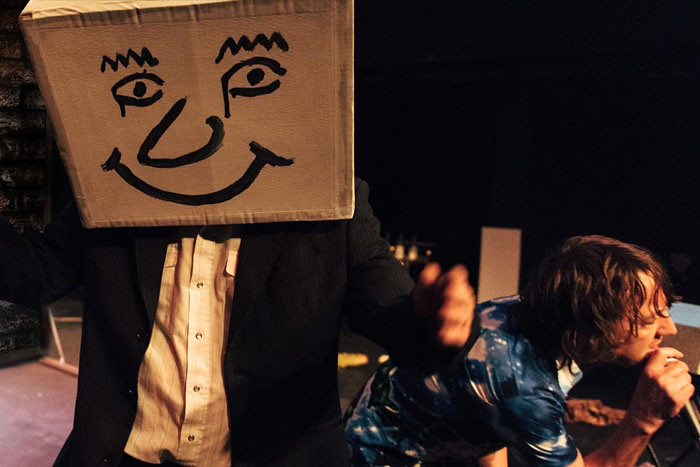 Would you believe us if we told you that a Norwegian psychiatric inmate once built a castle on a remote headland over 5 years without detection? You’d better, because Kid Carpet and Vic Llewellyn are here to tell you all about this true story with the help of live music, dancing and projection.

And what about the other outsider artists who have been inspired to build extraordinary structures without artistic validation from the real world – does their contribution count?

With the added twist of an artisan crafting away onstage before presenting the audience with something unique as the finalé to the show, The Castle Builder is best described as a moving musical and comedic journey through the minds of our planet’s most eccentric and creative individuals.

This interactive storytelling experience is sure to set imaginations running wild as Likely Story Theatre and artist Kirsty Harris invite families to enter their ‘junkyard’ and get creative.

Using pallets, tubes, nets and fabric, you’ll work together to build a magical world before a team of improvisors transform your creation into an adventure story with live music and special effects.

You can even suggest your own twists and turns to make the story extra exciting, and if that’s not enough, why not join the Almost Always Muddy team at 12.45pm for a free puppet-making workshop to really keep the creativity flowing? 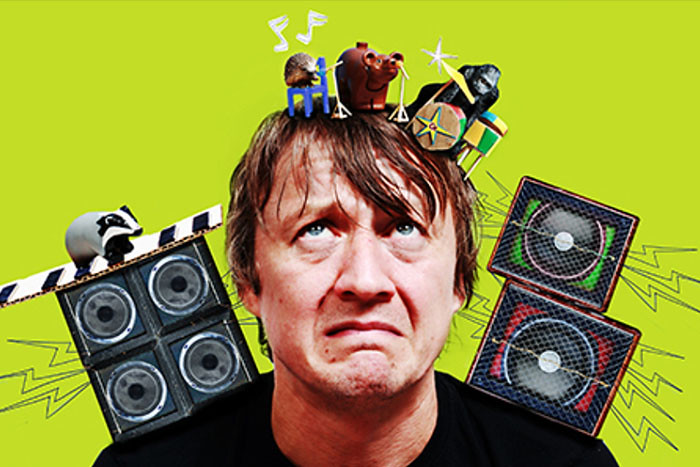 Calling small kids and big kids alike! Join Kid Carpet in this interactive rock show where you’ll learn how to rock out at your first gig, along with a bunch of other bizarre skills (ever wanted to win a penguin race?).

With equal measures of silliness and anarchy, the Super Mega Rockin’ Rock Show combines hilarious stories and songs with action-packed games and even a dance contest to keep the whole family immersed and entertained.

Heads Up Festival runs from 12 to 21 Oct at Kardomah 94, Hull Central Library and Hull College.