In case you missed it: Hull on air – Visit Hull
Skip to content

We’re sure you’ve been busy enjoying all the cultural events on your doorstep, so we put together a list of radio and TV about Hull that you might have missed over the last few weeks.

For Turner Prize superfans and critics alike you can watch the award ceremony that was originally broadcast live. The coverage includes first-hand interpretation from this year’s curators Sasha Craddock and George Vasey plus commentary from Sarah Munro, Director of the BALTIC Centre for Contemporary Art and Alistair Hudson, Director of Manchester Art Gallery and The Whitworth. Watch as Lubaina Himid is crowned winner, plus sneak a peek at Hull Minster in all its splendour at the awards ceremony. 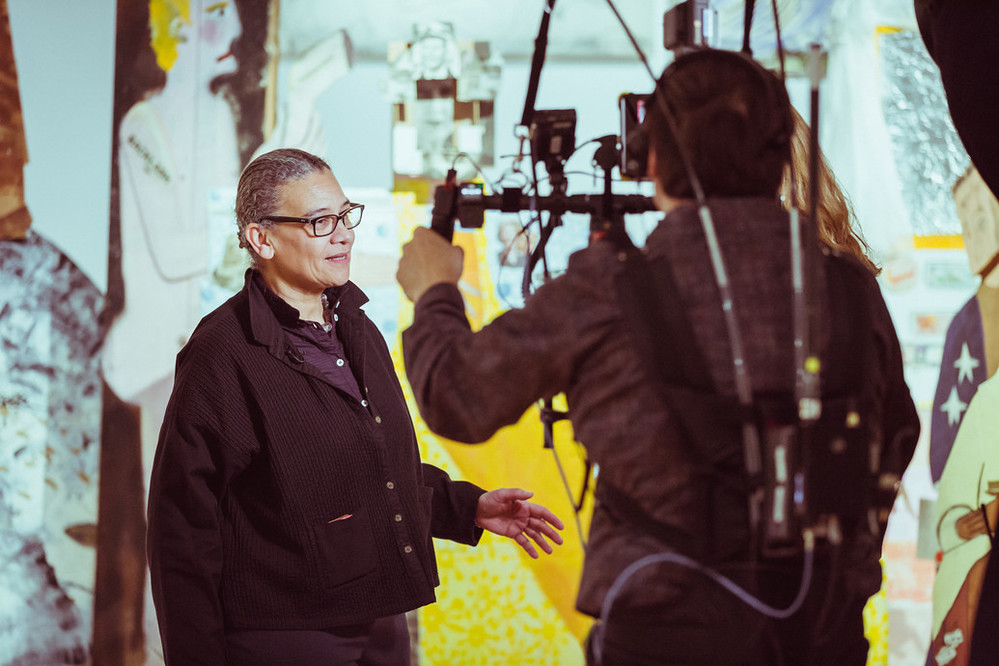 Haven’t managed to make it to Turner Prize yet? Get a tour of the exhibition from your own living room with Hull-born Maureen Lipman, CBE, courtesy of BBC’s Front Row presenter Brenda Emmanus. Art critic Waldemar Januszczak, photographer David Bailey and artist Polly Morgan deliberate this year’s offering in critical detail. Stay tuned until the end for a bonus musical performance from past Turner Prize winner Martin Creed.

Music fans familiar with 6 Music will want to catch up on this one. Mary Anne Hobbs brought her ‘Art Is Everywhere’ show to Ferens Art Gallery. Broadcasting to a live audience, she was joined by David Bowie’s official photographer Denis O’Regan and inventor Dominic Wilcox.

If you’re curious about our latest installation Where Do We Go From Here? tune in to hear creator Jason Bruges talk about his robotic creations alongside Blast Theory’s Nick Tandavanitj, who brought us 2097: We Made Ourselves Over. Don’t miss the live music either: Philip Selway of Radiohead gave an intimate live session, and Helen Yeomans was joined by the One World Freedom Chorus for a glorious choral experience.

The BBC Radio 4 initiative has been recording conversations between those who are close to each other cross the UK to put together a snapshot of contemporary Britain. These conversations are centred around subjects they’ve never spoken about before, and importantly – they’re not BBC interviews. The programme made a stop at Hull’s Bransholme Estate. In this radio show Fi Glover hosts friends and residents of Bransholme, investigating the estate’s role in UK City of Culture in 2017.

A Tour of Hull: UK City of Culture

The World Service’s Weekend show comes to Hull! Broadcast from Thieving Harry’s, Sean McAllister, the creative director of Made In Hull and Rosie Millard joined presenter Julian Worricker, discussing the art installations that have made a mark on the city. Also on the table for discussion is the talk of where we go from here, looking ahead to 2018 and beyond. 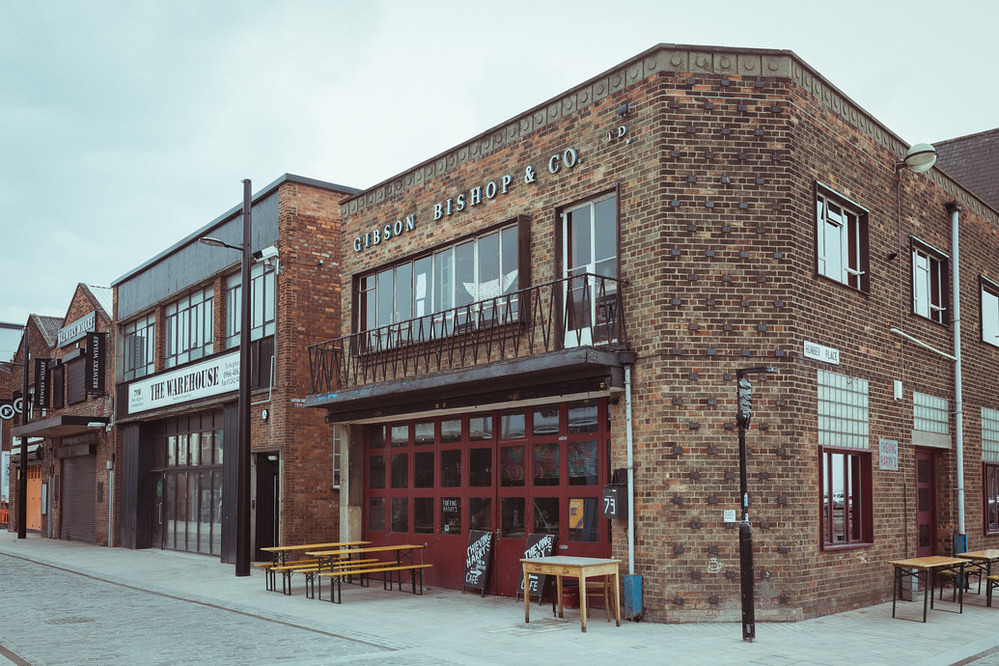 The Queen’s Royal Visit to Hull

Just in case you missed it… here’s a nice feature on the Queen’s visit to Hull back in November where huge crowds were on hand to welcome her. You can chart her progress across the city once more – don’t forget to scroll to the end for a little section on Hull’s own royalty Jean Bishop, otherwise known as the Bee Lady. 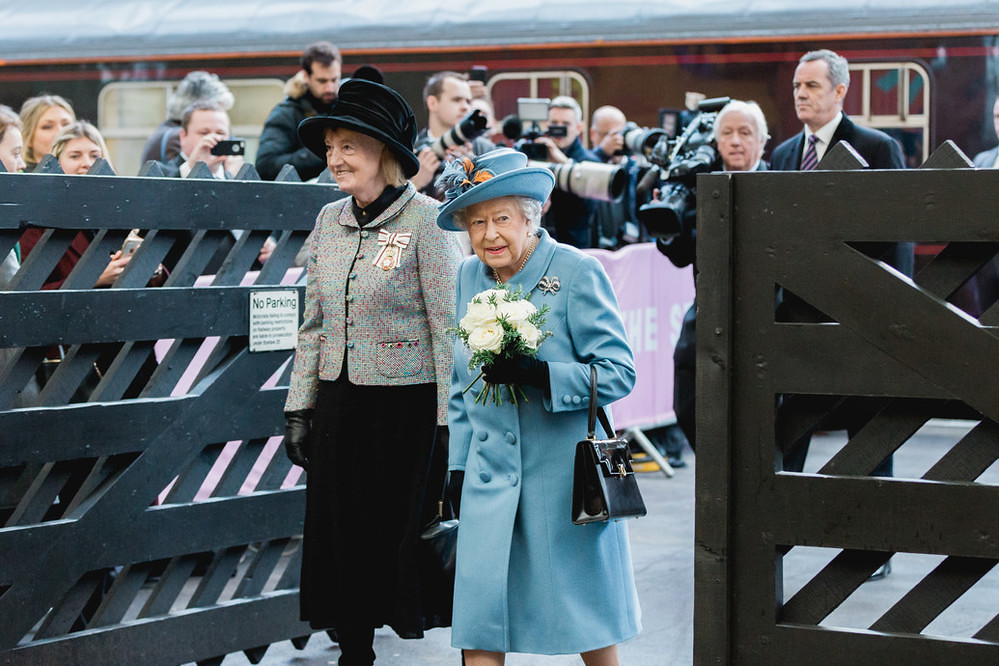 And there’s still plenty to come – BBC News Channel are looking back on the highlights of 2017 with Anne-Marie Tasker and Kofi Smiles as Review 2017 (Fri 22 Dec, 9.30pm) reflects on the impact of this seminal year.

Keep an eye out for another feature from the The Listening Project in Hull (Mon 25 Dec, 8am) too, set to be broadcast on Christmas Day – if you’re too busy unwrapping presents you can always catch it on iPlayer. Recorded in front of local audiences at BBC Radio Humberside’s theatre space, the show reminisces on our year in the spotlight with the help of – you guessed it –  Kofi Smiles. 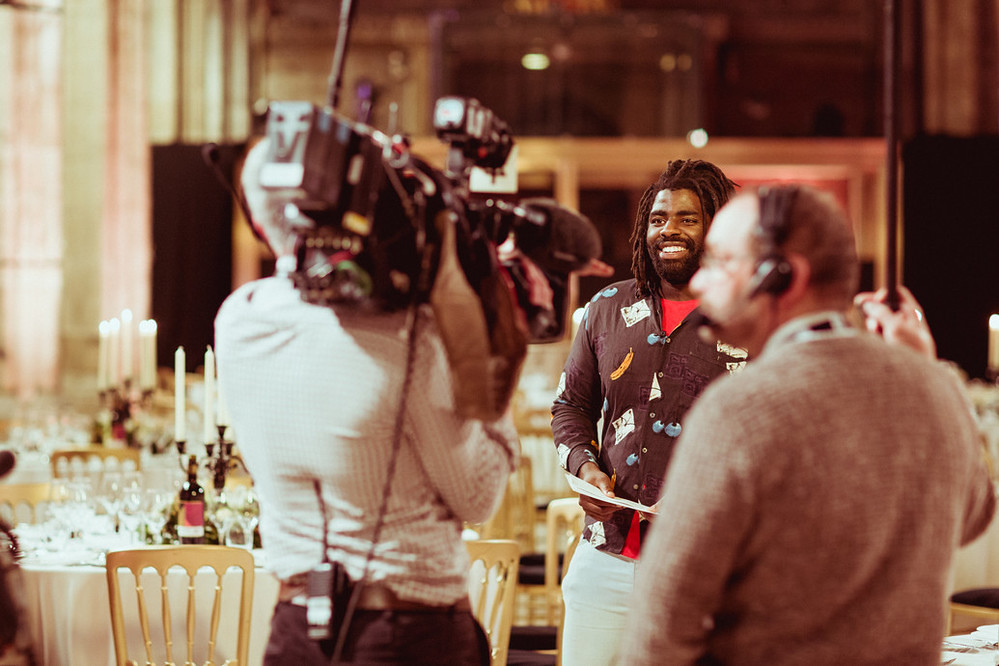