The ties between Daifuku Logan and Hull extend far beyond location. It is in us. And, as the ‘Roots & Routes’ chapter of the City of Culture celebrations came to a close, we started to reflect on the place in which we began, where it has taken us, and where we are today.

Since our beginnings as The Manufacturers Equipment Company in 1956, we have been at the forefront of British industry in practical technology and innovation; pillars which married up perfectly with those of the maritime city of Hull. Once known for its dockyards, factories, and pioneering spirit, Hull was the self-deprecating city we called home.

Yorkshire’s only maritime city, Hull is a place shaped by the tides. East meets West, North meets South, island meets mainland. To some, the city is seen as isolated or on the edge, but in reality it has been at the centre of major trade routes, migration and enlightened thinking for centuries. It is a city with a compelling and distinctive story to tell that watches, adapts and occasionally changes the world dramatic ways. We are the same, and the concept of freedom has shaped us both. 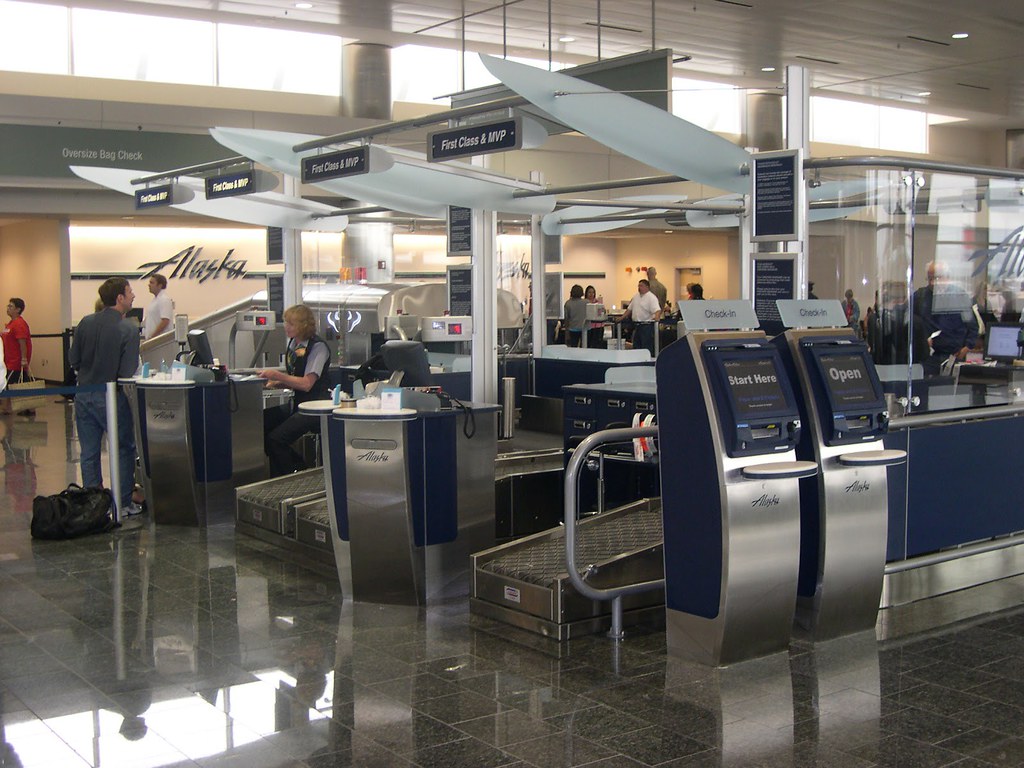 Following the Lockerbie disaster in December 1988, the world changed – and so did we. We went on to pioneer new aviation security techniques, so that millions of people could enjoy the freedom to travel the world safely and in a way that they had become accustomed to. This work continues today, from our home in Hull.

In 60 years, our company, based in Sutton Fields on the east side of town, has become a world leader. Our baggage handling solutions and security systems are implemented across the globe, reaching as far as Vladivostok, South Africa, China and at some of the world’s busiest airports, including as Heathrow, Edinburgh, Gatwick, Brussels, Moscow, Paris, Casablanca and many more.

Such international links are mirrored perfectly in Hull’s global connections, and the arrivals and departures that tightly intertwine to create this city’s unique story. Similarly, in 2017 our own tale has taken an unlikely twist. 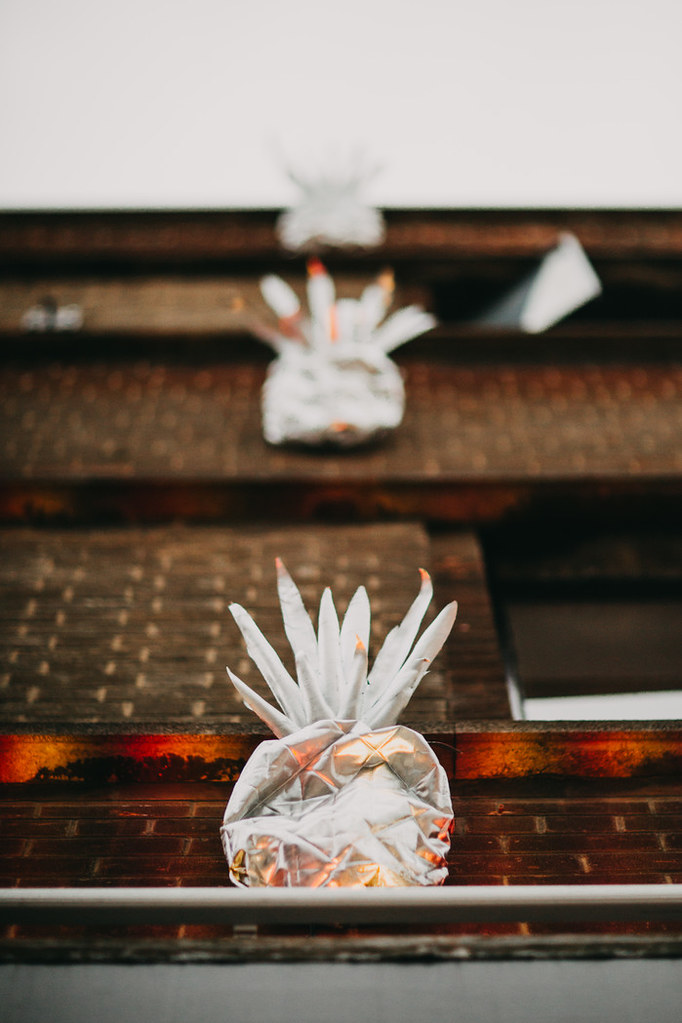 As part of the ‘Freedom’ season, we were invited to collaborate with Silo Studio on a project that develops art through industrial materials, and aims to help people discover possibilities that the production line doesn’t always see. Asked to ‘play’ in our factory, we helped to create the galvanized pineapples that now adorn the walls of the Humber Street Gallery in the heart of Fruit Market, the city’s cultural heartland.

This means a lot to us. In the past, we have given people the freedom to work without impasse, to travel without fear of consequence, to carry on with their adventures as easily as possible. Yet only once have we had the opportunity to create a dozen giant metal pineapples. This is a high!

We’re delighted to have joined everyone in celebrating a city that is full of surprises, risk takers, off-beat humour and something we call ‘Hullness’. Hull will always dare to be different. It’s a place that’s easy to imitate but impossible to match. At last, it’s time to shine a light on the self-effacing city that finally celebrates its contribution to the world.