Introduce your children to the dramatic tale of Julius Caesar with this special show from the Royal Shakespeare Company. Part of the First Encounters with Shakespeare series, where children aged 7 to 13 are introduced to short adaptations of Shakespeare classics over 90 minutes, this show features plenty of audience participation.

A story of love and betrayal, Rome’s leader Julius Caeser returns from war stronger than ever. But some are questioning his powers, and the plotting begins…

Squeeze, pop and roll through the squishiest show for babies, young children and grown-ups alike, as part of Heads Up Festival. Following a dad and his daughter as they take you on a journey with fascinating shapes, textures and springy environments, Sponge is a soft and bouncy adventure set to a funky 1970s soundtrack.

Embrace the all-American drive-in experience when Moonlight Cinema rolls into town, showing the feel good classic Footloose – the story of teenager Ren, and the culture shock that follows from moving to a small town in the west from big city Chicago.

Perfect for couples, friends or the entire family – just park your car up and sing along as loud as you want! There is also a 25% discount if you use the code CULTURE25 at the checkout, so what are you waiting for? 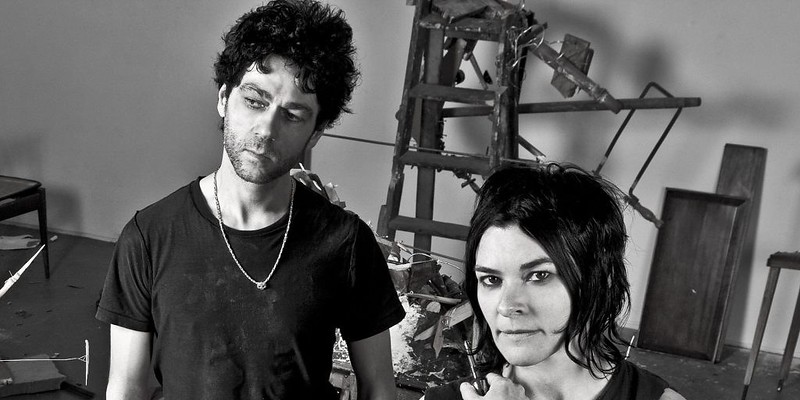 The London duo have had their work exhibited all over the world, and now head to Hull to showcase three works from their extensive back catalogue. Combining form and anti-form with a punk aesthetic, the duo creatively play with the idea of how we perceive abstract images and define them with meaning.

This exhibition will feature a series of light sculptures which are sometimes referred to as anti-monuments – referencing our contemporary consumer culture.

No One Knows Me Like Dawn From The Jobcentre

You may have caught his outdoor exhibition Costa Del Wiv back in 2017, and now local-born artist Richie Culver returns to Hull with an exhibition of paintings documenting his time spent on Job Seekers Allowance. Offering up an honest and sometimes humorous perspective, the exhibition invites us to look at the fleeting yet significant relationships we encounter as we try to stay afloat in the face of adversity.