It’s show time at the University of Hull.

After a £9.5m revamp, the curtain’s up on Middleton Hall – a 400-seater concert hall that looks set to be a world-class cultural venue during 2017 and beyond.

A key venue in next year’s City of Culture programme, it will host concerts ranging from pop to classical. 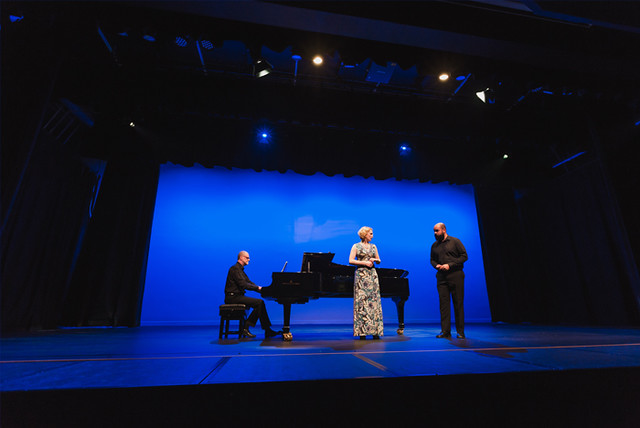 As you might expect, the high-spec hall has state-of-the-art acoustics, tested most appropriately at today’s launch event with a powerful trio of performances from Opera North.

The acoustics, Kathryn says, are spot on and allow performers’ love of music to shine through. “I just love the drama of it,” she says. “Opera is real gutsy, gutsy music and when you get chance to perform like this, it gets your heart racing.” 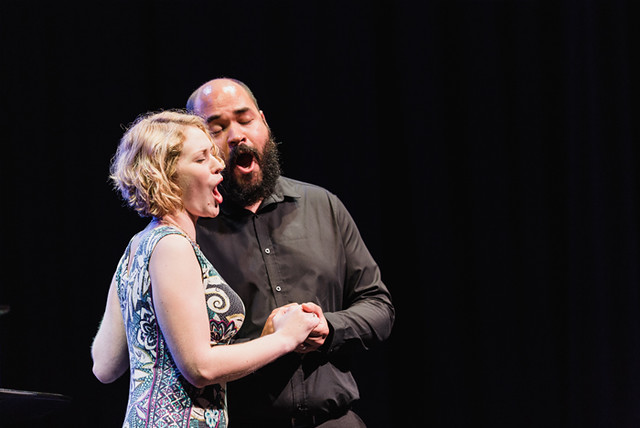 Professor Glenn Burgess, acting vice-chancellor at the University of Hull, adds: “Middleton Hall has been refurbished to such a high-specification that it is now one of the best concert venues in the region. It is a significant addition to the cultural scene and is emblematic of the University’s commitment to creativity within the region.”

The versatile events space can be adapted to host theatre productions and surround-sound cinema screenings, and is completed by a new Arts Cafe.

With industry-standard recording studios and a cutting-edge TV filming and editing suite, the hall also now offers students some of the finest music facilities available. The music studios and recording equipment rival the best commercial studios and includes a huge 48-channel mixing desk and one of the finest ambisonic studios in the country, which allows listeners to experience 3D sound.

The University is a principal partner of Hull UK City of Culture 2017 and is playing an active role in producing and hosting some of the year’s spectacular cultural events – many of these will be held on the University’s campus including some at Middleton Hall.

We can’t wait – see you all there.