East Riding Theatre (ERT) has announced their season for 2018, kicking off with the theatre’s first in-house production of the year, Good People by David Lindsay-Abaire, which opens in March – it will be the first time the play has been performed outside of Broadway and London.

Following a tremendous directorial debut last year with The Night Season, ERT’s artistic director Adrian Rawlins (currently featuring on our screens with Girlfriends, Hard Sun and The Darkest Hour) will be directing this fiercely funny and compelling drama set in South Boston, USA.

With a varied programme full of theatre, music and comedy, the Stage4Beverley Festival returns in February (14 Feb – 18 Feb) to take over the theatre with 5 days of great music, spoken word, and workshops.

The John Godber Company will be revisiting ERT in April, with one of their most hilarious stage shows yet, Seasons in the Sun (24 Apr – 19 May). Set in the summer of ’74, the future looks bright for Spag and Paul as they await their A-Level results. But a job as relief dustbin-men dampens their artistic ambitions. Join them in this hilarious ‘fish out of water’ comedy about women, waste and walking the streets – after their summer, life will never be the same again. 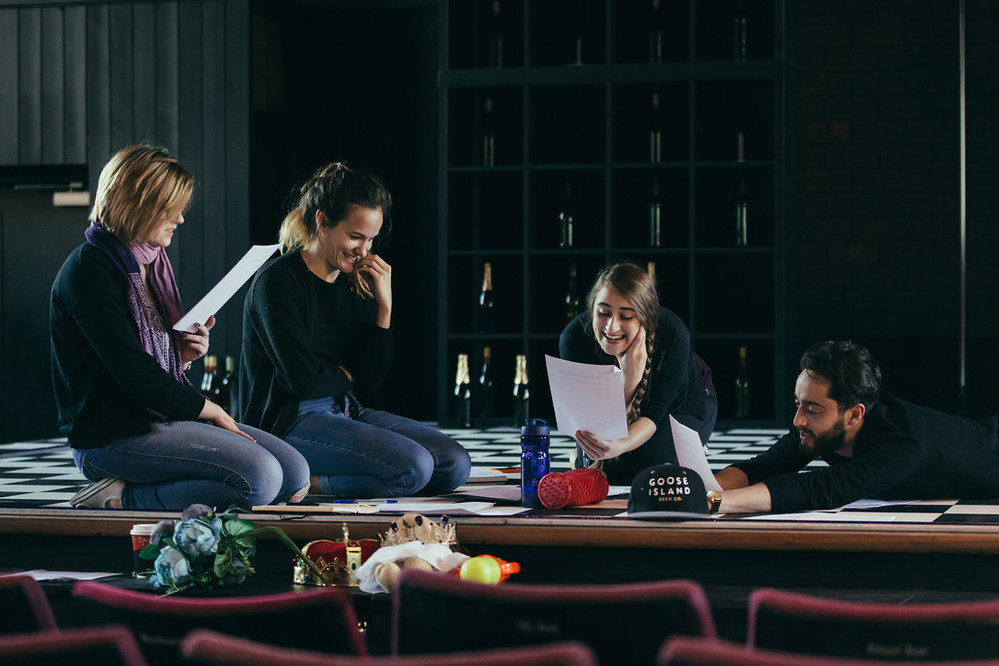 ERT’s all-female company in residence, She Productions, will also return with an Easter Eggstravaganza for the kids in April (28 Mar – 2 Apr), and will then present Beverley Does Broadway (14 Jun – 23 Jun); “a show crammed with classic tunes, belly-aching laughs, delicious harmonies and show-stopping singing” with a twist.

For more infomation about East Riding Theatre’s 2018 season and to buy your tickets, head to eastridingtheatre.co.uk.