From Whistler to Hull – Visit Hull
Skip to content

I’ve wanted to live in the UK since I was 10. With a career in the film industry, it’s probably no great surprise that this dream was inspired by a movie – a 90s direct to home video Mary-Kate and Ashley Olsen classic called Winning London. My best friend Bethany and I rented it every Friday night to the point where the video store kept it off the shelves for us. My Mom will back me up, I’ve talked endlessly about this dream and since seeing this film I’ve been a massive Anglophile.

After university I took an extremely sought after job with the Whistler Film Festival in Whistler, BC Canada where I rose up the ranks from coordinator to film programmer and manager of all their film programs. After five years, I left my cosy mountain town of ten thousand residents and millions of tourists to move to the Big Smoke.

But I HATED London.

The hour-long commute from East to Central London, for a temp finance job in education every morning was soul crushing. Everything was mind blowingly expensive (and Whistler wasn’t cheap). No one truly acknowledged your presence, making friends was a struggle and to top it all off, I wasn’t working in film despite months of trying. I couldn’t even get a call back to interview at Vue.

I felt like a failure, I didn’t love the city I’d dreamt of for 20 years and it was hard to admit.

With my desire to work in film now stronger than living in London, I made the decision to look elsewhere. Hull Independent Cinema was looking for a Programme Coordinator for their City of Culture year and up I went to Hull for the interview.

My first impression of Hull was Paragon Station and at that time it had seen  better days. Coming out of the station I was met with a sea of orange barriers, making it even more confusing to get to my interview.

Yet I watched an older man pushing his wife in a wheelchair through all those barriers down King Ed Street and when she got stuck, several men rushed to assist him – my heart smiled. Even the barista at Caffe Nero where I anxiously waited for my interview wanted to chat. I felt seen.

I thought I bombed the interview, but I felt pretty good as I boarded my train back to King’s Cross.

Two days later I was called and offered the job. I started to seriously research Hull, starting with a Google search.

But the results weren’t great. Why was this apparently the crappiest places to live in the UK? Why did so many people seem to have an opinion? A few City of Culture mentions came up, but I wasn’t sure if I actually wanted to live here. I weighed the pros and cons. It’s a work from home position! I can make my own schedule! I can travel! Living costs are cheap! But apparently, it’s got a bad rep.

A single positive blog post someone wrote about the beautiful and wonderful aspects of living in Hull two pages into the Google search results won me over. If this is what someone who lives there sees it as, I can too. The once in a lifetime opportunity of working on a UK City of Culture was a motivator too. My Canadian friends told me the north is the best!

I accepted the role and the comments from my friends, acquaintances and colleagues in London was unanimous – why Hull? Not a single one of them had been to Hull but they tried to talk me out of it. I didn’t know what a mistake I was making.

But I LOVE Hull. 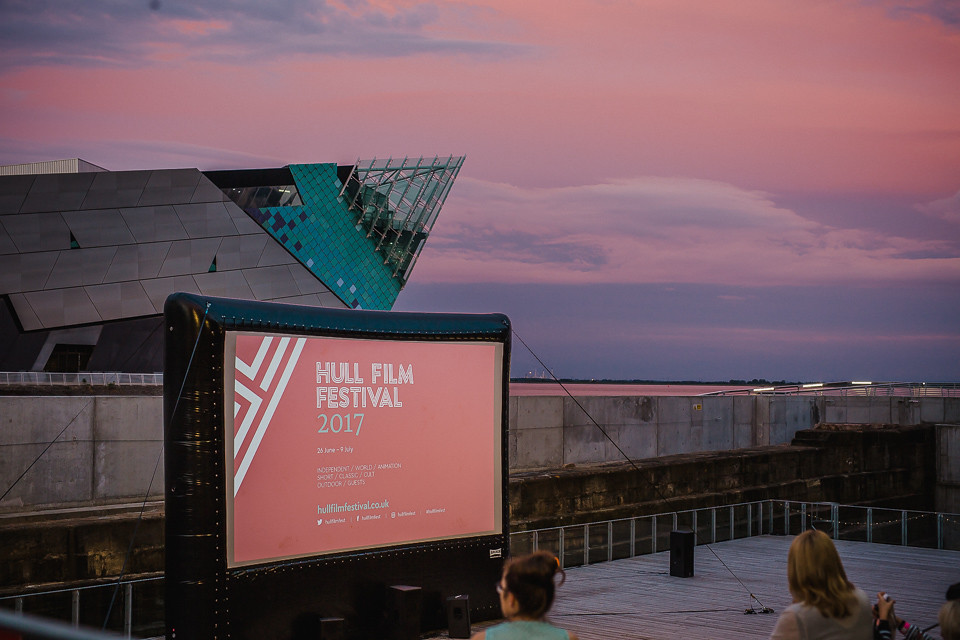 Hull’s given me a strong support network of people with a sense of community and full of friends who were eager to share Hull and its awesomeness with me. These experiences whether through film, food, pubs, events, City of Culture, museums, and parks gradually introduced me to Hull and I grew to see all the positive aspects of a city that has been seriously underestimated.

Each day I see a different thing to appreciate. I get to support small businesses of every level because large ones haven’t taken over. I hear and see all the incredible creativity it has to offer. Almost everywhere I go, I see a familiar face. The architecture and history surprises me at every turn. Hullensians are fiercely proud of Hull and now I am too. I know if I want to get something done, there are citizens to turn to for help. I can build something here. I feel a part of something.

My boyfriend jokes I’m Hull’s most prominent Canadian, as I’ve yet to meet another one here (I know you’re out there!). This has made the experience even more singular, there is no one to talk Canadiana with in a sentimental sense or cling to as there was in London. I’m a bit of an oddity to the locals. It’s made me feel extra special and an easy talking point with new friends. I’m truly living an English life and I wouldn’t change it for the world. 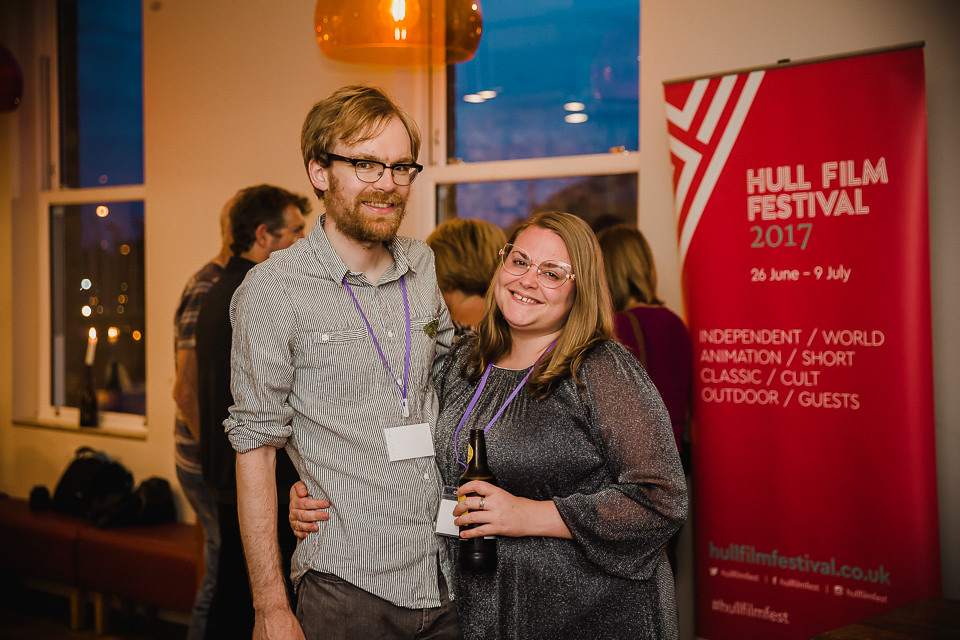 Whistler was a place I lived while I did a job that I loved. Hull is a place I love where I get to do what I love every day. I lived in five cities in my twenties. Hull is the first place I could spend the rest of life and be extremely happy in. I love to talk about it. I love to share it with people and sing its praises.

I recently went to the exhibition Hull, Portrait of a City at Humber Street Gallery and cried at the thought of not seeing the places pictured on a regular basis when my visa is up in July. I don’t know if I can stay here, I don’t know what the fight will be like.

Yet, I’m grateful every day I ended up here in the north, livin’ the dream. 2017 has been like a film and Hull has been an incredible setting.