Great Britain owes a lot to the city of Hull. A place of import, export and innovation, where journeys have ended and expeditions have begun. The mammoth Hull port, a steadfast structure that even functioned throughout heavy bombing during the Blitz, has endured as one of our nation’s major connections to an ever-changing, globalised world.

Before the expansive railways arrived in the UK with the Industrial Age, goods arriving into Hull’s docks would often travel by river, with timber off-boarded from the Baltic ships docked at Hull and sent all across Yorkshire and the Midlands. Timber was crucial to the country, as it was used to build ships, furniture and, most importantly, houses. And so Hull, with its close proximity to the rest of Europe, fuelled that economy. The city’s first official dock was opened in 1778 and has been operating ever since.

From the mid-1800s through to the 1970s Hull was one of the world’s biggest fishing ports, becoming the UK’s third largest port during this time. But it was at the height of this industrial activity that passenger journeys from Hull changed forever. 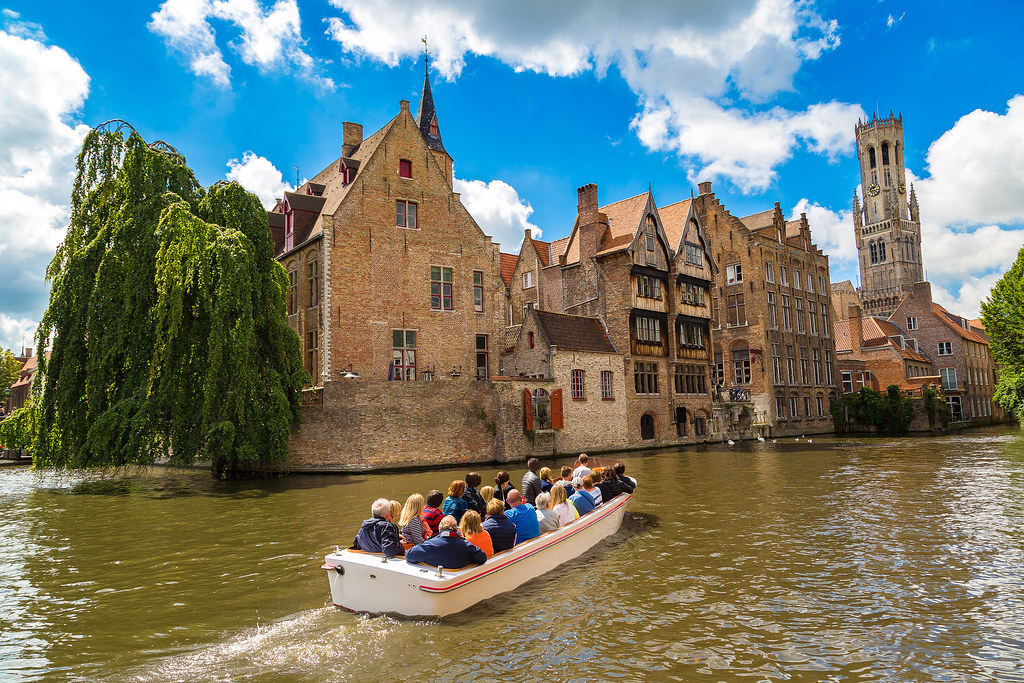 On 7 December 1965, MS Norwind became the first ferry to sail from Hull to Rotterdam. Journalists at the time reported that the passenger and car-carrying service was too ambitious, predicting the route would never catch on. Nine years after that first crossing, demand was growing and two new, bigger ships were introduced to the route.

Hull was no longer only a gateway to Europe for trade – it was a gateway for all who wanted to explore the continent.

This inaugural ferry service from Hull to Rotterdam continues today, along with a second route from Hull to Zeebrugge in Belgium. In the 52 years since the first ferry crossing from Hull, millions of people and their vehicles have journeyed to and from mainland Europe, exploring the delights that are just a hop across the water.

This year, as our city has celebrated itself and its unique, intriguing and delightful culture, the ferries have been filled with visitors making the journey to the UK City of Culture to be part of its incredible story. 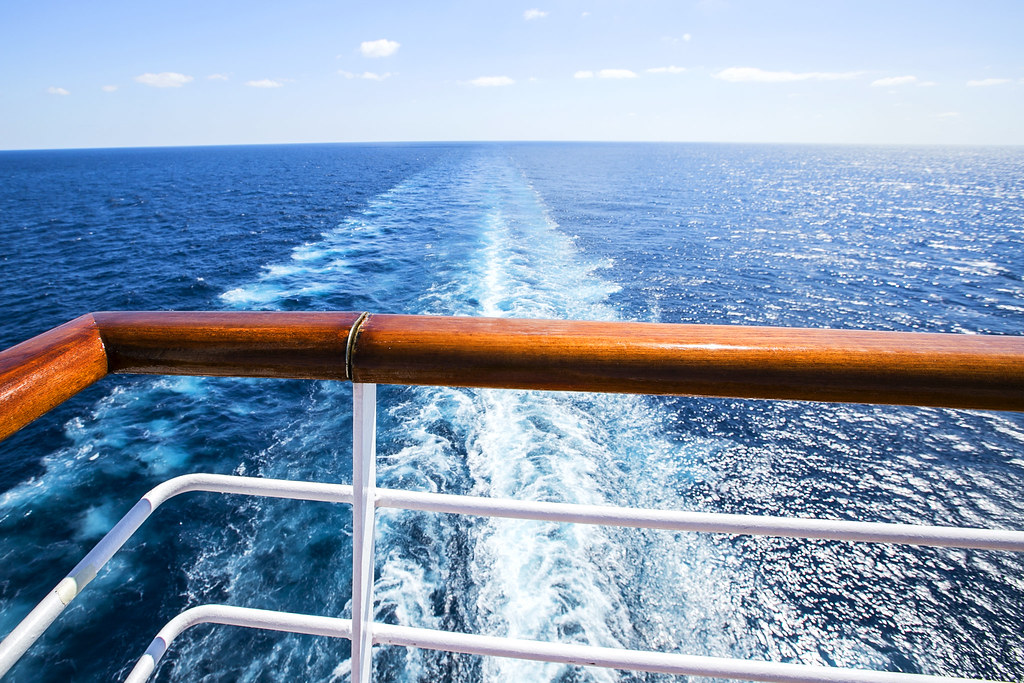 Amsterdam’s Europoort has been tempting travellers to explore Hull’s delights and to not simply pass through, although some passengers didn’t have to wait to dock to experience the humour of the city. Earlier in the year P&O Ferries offered a one weekend only comedy minicruise, featuring some of the city’s finest comedic talent. It was a huge success, so culture will be setting sail once again in 2018.

In February P&O Ferries is offering a special ‘Made in Hull’ minicruise to Amsterdam, featuring acts born and bred in this wonderful city. Hosted by Mark Page, the man behind Humber Street Sesh, the crossing promises a brilliant event packed with local bands including Black Delta Movement, acoustic talents like Jack Conman, as well as some of the city’s most talented comedians. But be quick – the one-off minicruise is tipped to be one of the most popular yet, with prices starting at just £99.

Take a look at the P&O Ferries minicruises page to discover more.