Your guide to LGBT 50 – Visit Hull
Skip to content

Grab your popcorn and discover some of the best LGBT+ cinema from around the world in this six-screening film festival for LGBT 50.

Organised in a collaboration between Hull Independent Cinema and Pride in Hull, the festival boasts a special preview of the critically-acclaimed God’s Own Country, plus a Yorkshire premiere of Tom of Finland, rarely-seen footage from the British Film Institute’s LGBT+ archives, alongside four brilliant, underground films tackling gender, sexuality and identity issues. 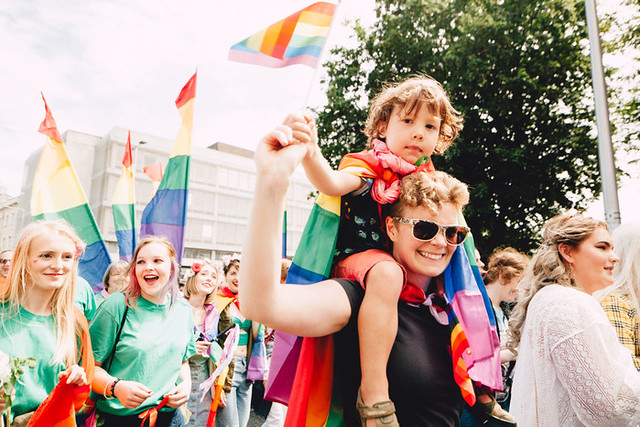 The Pride in Hull celebration returns for another year and this year it’s busier and better than ever as Hull hosts the very first UK Pride.

Join the annual parade, setting off from Hull College at 12pm and weaving its way around the city centre before coming to an end in Queens Gardens. There’ll be showers of glitter, a carnival atmosphere and even some recognisable faces, as models of 50 LGBT+ icons (handmade by the local community with arts collective Duckie) form part of the procession.

The free Pride in Hull concert will kick off after the parade with a fun-filled concert in Queens Gardens. Headlined by the legendary Marc Almond, a whole host of other stars including B*Witched, Cleopatra, Sonia, La Voix, Culture: Orchestra Rainbow Sessions, The Full Diamonte, Seann Miley Moore, Blonde Electra and Bobby Mandrell will make this a day to remember. And if that’s not enough, RuPaul’s Drag Race star Courtney Act will be making a special appearance too. 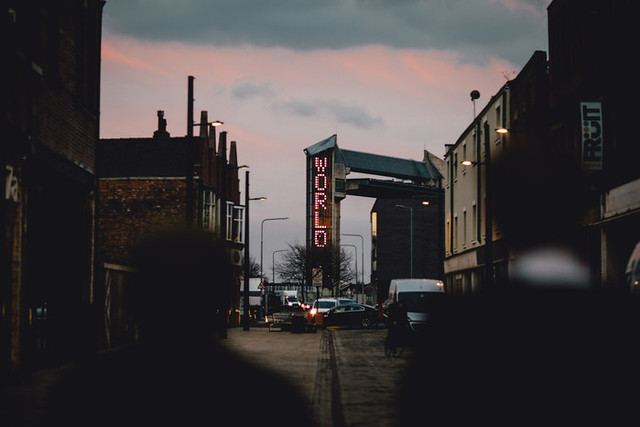 ON A QUEER DAY YOU CAN SEE FOREVER

Come one, come all to share your messages of love and support for LGBT+ communities struggling across the world as part of The City Speaks.

Join us at our lectern, where the words you speak will be beamed out from the tidal barrier straight ahead, or show solidarity online using #TheCitySpeaks and #LGBT50. 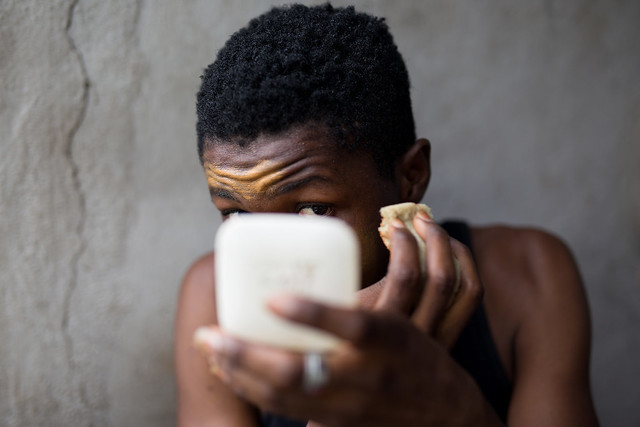 THE HOUSE OF KINGS AND QUEENS

In this powerful new exhibition, documentary photographer Lee Price explores life as a member of the LGBT+ community in Hull’s sister city of Freetown, Sierra Leone, where homosexuality remains illegal and people face daily persecution for revealing their true identities.

Providing a glimmer of hope to the community is a young transgender woman who offers her home to those in need, providing a sanctuary for visitors to communicate with others who understand and accept them.

Having spent time in the home and gotten to know some of its visitors, Price’s photographs beautifully convey both the cloud of secrecy that the house’s inhabitants live under and the defiant spirit that permeates the gay community in Sierra Leone. A must-see. 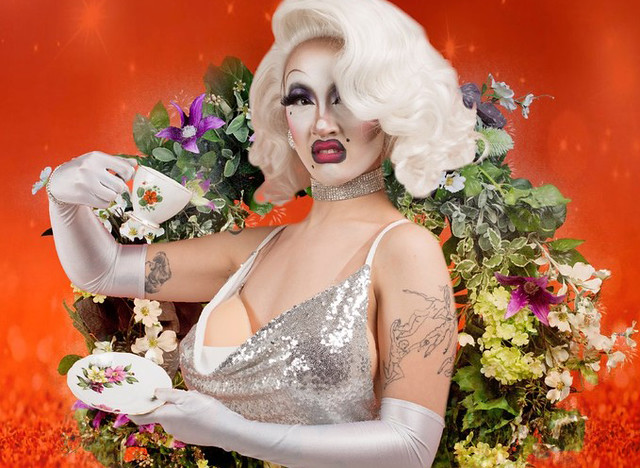 Experience Queen Victoria Square like you’ve never seen it before as Duckie transform the space into their very own tea party extravaganza.

MC Amy Lamé and her army of waiters will be on hand to serve tea and cake, with entertainment from the likes of the London Gay Big Band, The Sugar Dandies, Bird la Bird, Topher Campbell, Victoria Sin and Back Chat Brass.

Whilst you’re there, look out for Into the Light, a new work by Gary Clarke and Yorkshire Dance featuring eight professional and 40 local, non-professional dancers. The piece is a fast-forward look through the history of LGBT+ life – we’re told to expect a feast of colour, costume, dance and music and we can’t wait!

An exhibition of photography by Anita Corbin showing young women in 1980s alongside newly commissioned portraits of the same women now.

A play by ApposArt Theatre Company dissecting what it means to be a young LGBT+ person.

A live concert celebrating 50 years of sexual featuring Will Young, Alison Moyet, Marc Almond and many more. The concert itself is sold out, but you can catch it all on BBC Radio 2 and BBC Red Button where it will be broadcast live.

Join us as we round off our LGBT 50 celebrations with our official after party at Fuel. Presented by Duckie and hosted by Miss Amy Lamé, the fun kicks off at 10pm with Readers Wifes, The LipSinkers and Victoria Sin. Tickets available now at £5.