Critically acclaimed singer-songwriter John Grant is bringing a new experimental music festival to Hull.North Atlantic Flux: Sounds from Smoky Bay will take place from Friday 28 April, 2017, to Monday 1 May, 2017, at venues across the city including Hull City Hall and Gate Nº5. As part of our second season, Roots and Routes, it celebrates Hull’s international connections and our city’s role as a place of transmigration.

To link with Hull’s partner cities  Reykjavik in Iceland and Aarhus in Denmark, a host of Nordic and international artists are coming to the city for the four-day festival.

Produced in partnership with Curated Place, an arts-led production company, the festival will feature electronica, contemporary classical, avant-garde and experimental music, as well as one-off collaborations.

A native of the US, John Grant moved to Hull’s partner city of Reykjavik in 2011 and submerged himself in the musical and experimental culture with which the city has become synonymous.

“I’m really honoured to be asked to be a part of Hull UK City of Culture 2017. I look forward to bringing great music and getting to know this exciting city” – John Grant

John’s broad tastes, encyclopaedic knowledge of Nordic music and outsider’s perspective made him a natural choice as curator of a festival that brings together two highly independent-minded cities.

Andy Brydon, director of Curated Place, said: “Working with John Grant is a privilege for us, allowing us to deliver a unique experience in an event that steps outside the well-worn mould of the modern music festival to deliver something more intimate, with a flavour of independence that reflects the attitude of twin cities Hull and Reykjavik, and of John himself.”

Ticketholders will have access to all venues hosting festival events over the four days. A select number of early bird tickets went on sale today, and further batches of tickets will go on sale in January and March 2017. More details can be found on our event page. 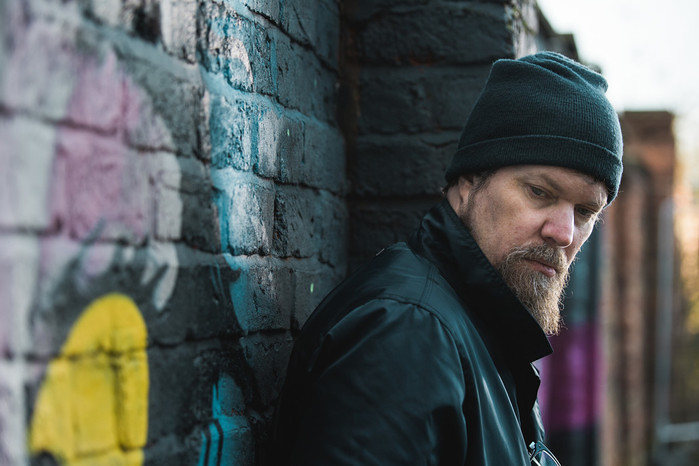