Join us for this mesmerising aerial performance from internationally acclaimed French circus artists, CirkVOST. Drawing inspiration from European comics, Epicycle takes us on a rollercoaster journey through the lives of the inhabitants of a strange new world in electrifying, heart-stopping style. Marvel as breathtaking feats are performed in and around a gigantic metal structure in Hull’s West Park and prepare to be amazed. 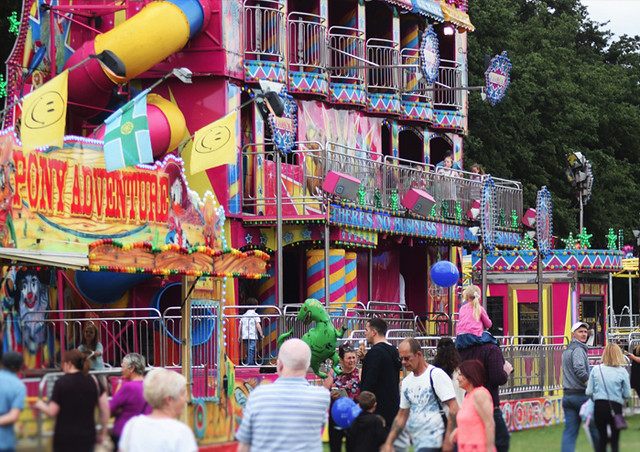 This popular event returns for another year with a weekend of family fun featuring a funfair, delicious food stalls and even some medieval jousting with the Knights of Nottingham. If that’s not enough, there’ll be a dog show, a chance to meet birds of prey and one of the UK’s leading motorcycle displays to keep the whole family entertained, so get everyone together for a brilliant day out in the leafy surroundings of East Park. 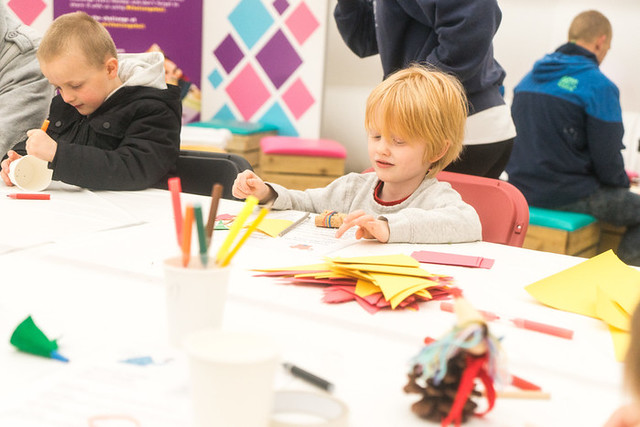 Over the school holidays, we’ve been taking our weekly Challenge Hull into communities, and this week we’ll be stationed at libraries around the city to deliver Goodwin Development Trust’s challenge – what origami can you make? Bring the kids along to our free sessions and we’ll provide everything you need to complete the challenge plus plenty of tips to make your creations extra special. 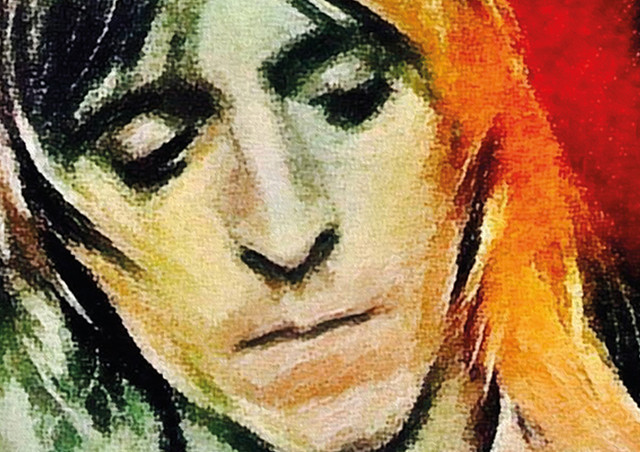 We’ve all heard of Mick Ronson, but how well do we really know his story? This world premiere production by Garry Burnett and Rupert Creed tells the untold tale of a working-class boy from Greatfield Estate, from his early years with bands like The Rats through to his ground-breaking collaboration with David Bowie and the Spiders From Mars, and his innovative work as an album producer with the likes of Morrissey and Lou Reed.

Through the memories of friends, fans and musicians, personal photographs, archive film and a brilliant live band, Turn And Face The Strange pays homage to a local man blessed with extraordinary talent, whose music played an influential role in the lives of many. 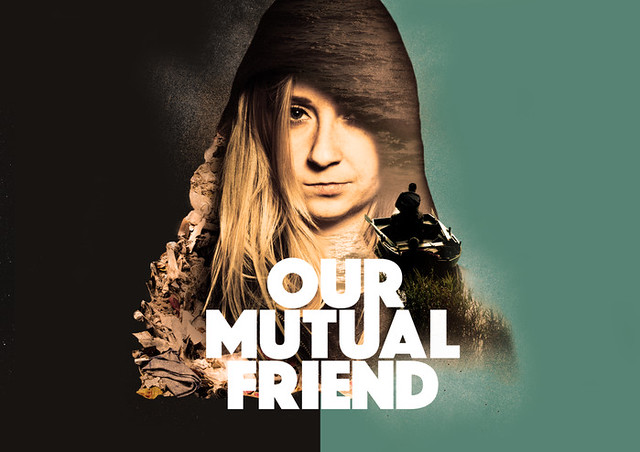 Suppose you were all young, poor, some of you homeless. Suppose one of you has just been pulled, drowned, from the River Humber. Suppose you wanted to let the world know what happened.

Based on the Charles Dickens novel of the same name, Our Mutual Friend is a world premiere production by Hull Truck Youth Theatre offering a fresh take on the well-known tale of friendship, poverty, mystery and cruelty. A must-see. 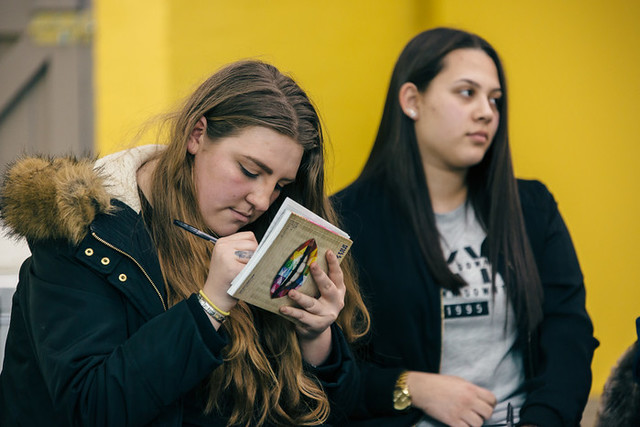 If you’re aged 16-24 and interested in getting more involved the arts, head down to this Moved By Art workshop at Humber Street Gallery. You’ll work with poet James Nash to explore the themes behind the gallery’s current exhibition The House Of Kings And Queens before getting creative with visual artist David Cleary to produce a design of your own using collage and drawing.

The final designs will be put on show during Hull Print Fair later this year and you’ll build on your creative skills while making great connections in the local arts scene. 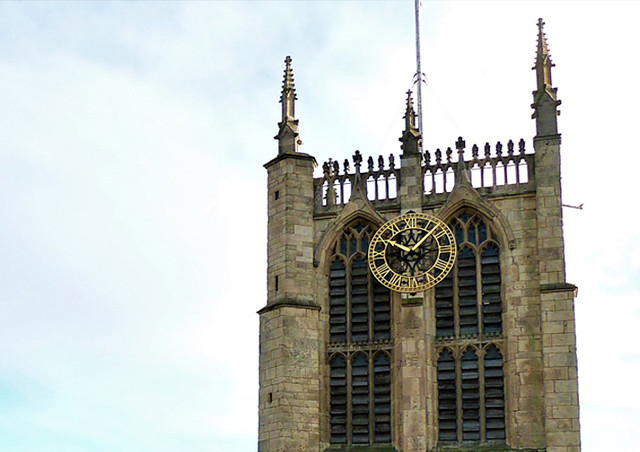 At more than 150ft tall, the tower at Hull Minster offers unparalleled views of Hull, taking in the Old Town, city centre, docks, marina and beyond. For a limited time during the summer, the Minster will open its doors to the public for guided tours up the winding staircase to the spectacular viewing platform at the top.

Tours run at 5pm, 6pm, 7pm and 8pm, and can cater for 30 people each time, so don’t miss your chance to see the city from a completely new perspective. 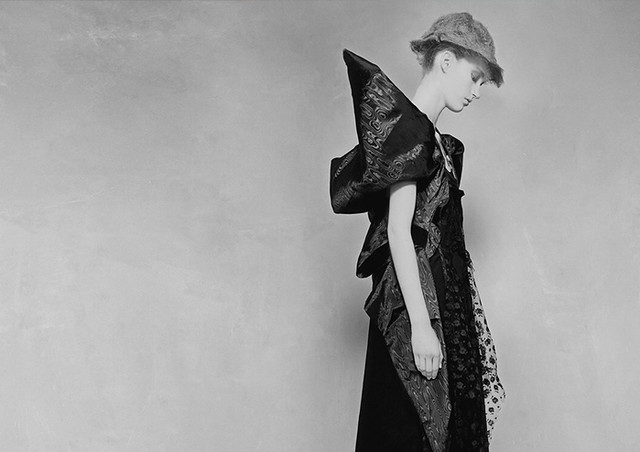 A series of specially commissioned short films will complement the stunning garments, including films by Luke Snellin and up-and-coming directors from Nick Knight’s award-winning SHOWstudio.