GIG IN THE GARDEN

Kick-starting the national celebrations for Hull Refugee Week, the Gig in The Garden takes place in Queens Gardens, hosting two stages of some of the very best world music. Expect a colourful party of British diversity, celebrating the contribution refugees bring. Everyone is invited to join in the carnival atmosphere.

With acts such as Rafiki Jazz, K.O.G & the Zongo Brigade, Hekima & the Bongo Flava and local favorites Bud Sugar on the bill, start your festival season the right way and get out your dancing shoes – you won’t want to miss out on this fantastic world music festival. 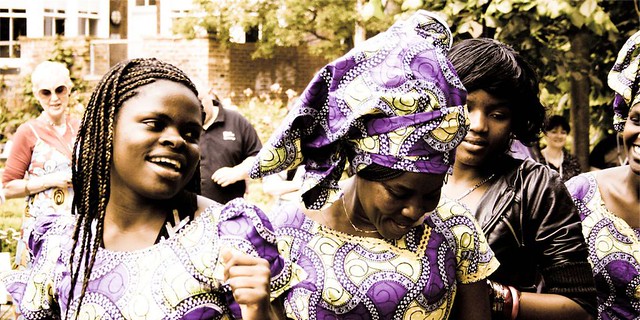 Join the celebrations as Hull is named a City of Sanctuary and the first UK celebrations of World Refugee Day to be held outside of London take place here in the UK city of culture. Refugee Week remembers the 65 million people forced to flee persecution and leave their homes, seeking sanctuary in other countries, some of whom have found Hull a place of peace to rebuild and develop new roots.

The carnival gets under way at the newly crowned Hull Minster with key speakers, music, cultural displays, live streams from international locations and displays of arts projects from national refugee communities included in the celebrations.

Fancy getting a bit creative? With LGBT 50 just around the corner, arts organization Duckie is inviting the people of Hull to visit their pop-up workshop and create giant iconic placards starring LGBT icons such as Freddie Mercury, Dusty Springfield, Clare Balding and Quentin Crisp for a stunning parade that will launch the LGBT 50 festivities here in Hull.

50 Years From 50 Queers celebrates the huge steps taken forward in society, with the parade taking place on Saturday 22 July, as Hull becomes the first city to host UK Pride. 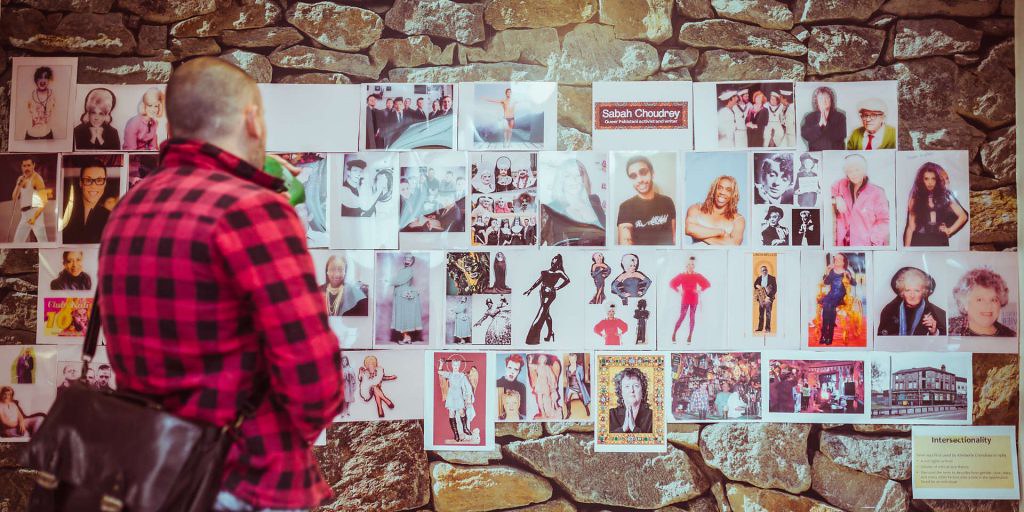 Author of timeless anthems such as, “All The Way From Memphis”, “Once Bitten”, “Twice Shy” and “Cleveland Rocks”, leader of 1970s rock legends Mott The Hoople and influential solo artist Ian Hunter brings an incendiary live show that burns as brightly as ever to The Welly Club.

He remains a hero to fellow musicians and fans around the world, worked closely with Hull guitar hero Mick Ronson, and yet has never been one to coast on past glories. In the past dozen years, he’s made a series of compelling albums that stand with his best work, and is widely revered as one of rock’n’roll’s most compelling performers.

Making the Dutch dash to Hull from Rotterdam this summer, art collective WORM, born under the starts of punk, Dada, Fluxus and hacktivism, take up a three-day weekend residency in the city for WORM Festival.

Based around inner-city collaboration as well as human and non-human interaction, WORM will collaborate with churches, institutions, musicians, boxers, performance artists, fanzines and underground archives during their stay. The programme includes workshops, presentations and theatre during the daytime, with live cabaret and theatre, and lively music-based activities during the night time.

WHAT I WANT MORE THAN ANYTHING ELSE

Created in partnership with Networked Narrative and Internationally acclaimed artist Mark Titchner, the youth of Hull share their hopes and dreams for the future and answer the question, what do you want more than anything else?

Responses vary from global concerns, to the deeply personal and everyday wants. The exhibition consists of text-based artwork and slogans both inside and outside Hull’s Central Library, in the form of videos, flags, bookmarks, murals and soundworks.