Enter The Rave Space – a mash-up of art, music, dance and club culture at the legendary Adelphi Club. As drug use and club closures divide us, The Rave Space seeks togetherness. How does a DJ reach the masses? Find out in this night of performance and DJ sets taking place as part of Heads Up Festival.

Hidden Voices aims to unlock the creative talents of the homeless community in Hull with weekly artistic sessions running throughout the year, leading to four exhibitions centered around each Hull 2017 season.

Come along to the first exhibition, Made in Hull: Made from Hull, documenting the challenges of ‘rootlessness’ and ‘homelessness’ and exploring the problems of engagement and interaction from those existing within the normal frameworks of society and those who are considered outsiders.

In a wacky and absurd blind date, a musician and a dancer – formerly of Cirque du Soleil – embody three men and three women as they collide to form unlikely pairs. From stilts to high heels, classical violin to contemporary music, dancing shoes to ballet slippers, the six unique characters take us on a roller coaster of seduction. 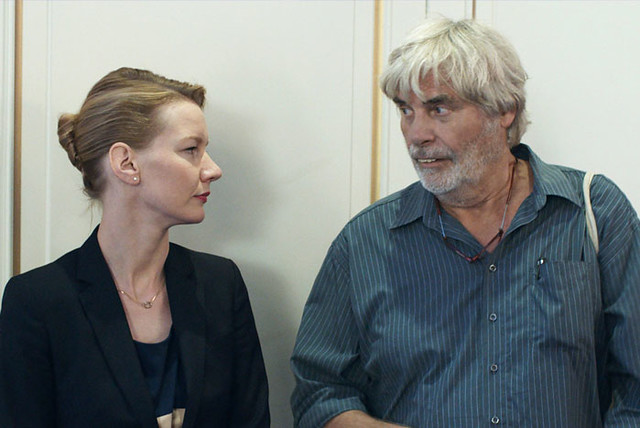 A highly original arthouse comedy in which a devoted father pays a surprise visit to his career-minded daughter Ines, only to discover that she has lost her sense of humour in her bid for success. Following a disagreement, Ines’ father Winfried agrees to return home.

Enter Toni Erdmann, Winfried’s bold alter ego. Disguised in a tacky suit, a strange wig and weird fake teeth, Toni barges into Ines’s professional life, claiming to be her CEO’s life coach. With a power struggle in full swing, follow Toni’s hilarious battle to prove to Ines that her father deserves a place in her life.

Toni Erdmann is screened as part of the WOW Hull film programme in partnership with Hull Independent Cinema. The film is screened in German/Romanian.

A brand new production of one of the world’s most romantic operas, telling the tragic tale of the doomed Mimi and her love for a penniless writer. Directed by Ellen Kent, La Bohème features a stunning set inspired by the Bohemian art of the period and will include a local brass band as well as Muzetta’s dog.

La Bohème is performed in Italian with English surtitles. 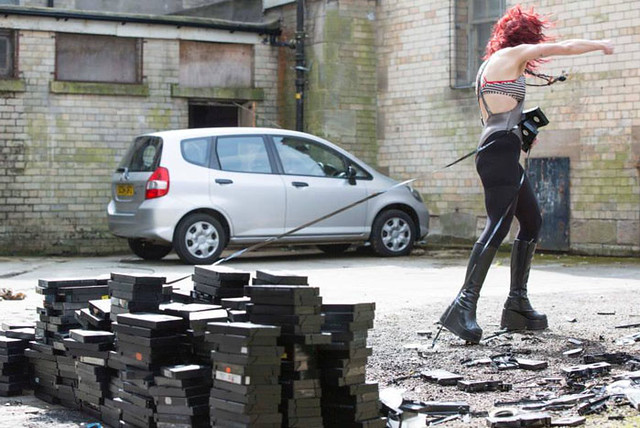 Step into a world of performance art, intervention, installation and debate at Humber Street Gallery’s three-day ReROOTed takeover, celebrating the legacy of former commissioning agency Hull Time Based Arts and 10 years of the ROOT live and media arts festival.

The festival is completely free, so pop in and embrace the unexpected.