We’ve pulled out some of the highlights for the week ahead, whether you’re looking for music, film, crafts, art or family events, we’ve got it all.

The Back To Ours events this week range from puppetry to drag, from films to live music, and they’ve been immensely popular! As the first of three Back To Ours festivals this year draws to a close, there are still a few tickets available for some of the final shows …

Fred is a 2ft-tall cloth puppet who fights prejudice every day. He just wants to be a regular guy, part of the real world, to get a job and meet a girl, but when threatened with losing his PLA (Puppetry Living Allowance), Fred’s life begins to spiral out of his control. Contains strong language and puppet nudity.

Experience the magical world of Roald Dahl in our Picture House, as some of his best tales Willy Wonka & The Chocolate Factory, Matilda and Fantastic Mr Fox are brought to life on the big screen.

Composer Nye Parry is leading workshops at Scale Lane Bridge this weekend, experimenting with gamelan instruments, giving the opportunity for participants to create sound using the bridge itself.

These workshops will culminate in a performance on Sunday 26 March, in and on the bridge, featuring material created in the workshops as well as traditional and contemporary gamelan music. Following this performance, an audio-visual installation inside the bridge (running throughout April) will reveal the inner workings of the swing bridge using projections by artist Madi Boyd. These projections act like an x-ray, penetrating down to the mechanism and structure that lies beneath the visible surface. The projections will be accompanied by a spatial soundscape by composer Nye Parry that will combine recordings from the workshops with the reminiscences of people who constructed the bridge. 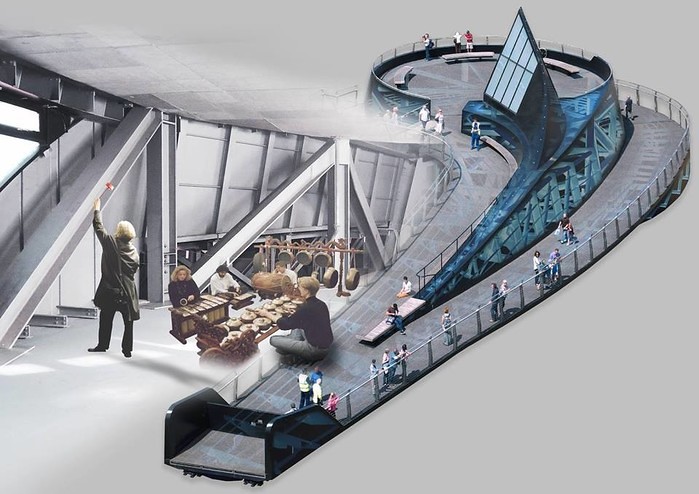 Not Forgotten Town is a music-based video featuring community groups and film clips submitted by local people of Hull. The soundtrack is based on A Forgotten Town which was written about Hull in the 1980s by Hull-born Henry Priestman for the band The Christians.

Updated to highlight Hull’s transformation in 2017, it will establish Humber Film – a team of local film and design professionals including BAFTA and Rank Foundation award-winners – which aims to provide a long-term environment to identify and nurture local creative talent.

The final product A Place They Called Forgotten Town is a celebration of Hull, made by and starring its people. Come along to a free screening of the music video ahead of its digital release at locations across Hull.

As part of WOW Hull, you are invited to become a Revolutionary Maker by joining in and creating conversation around gender equality and laying the ground for social action on change.

You can play your part by creating your own inspiring and thought-provoking hand-crafted artwork – either in a group or on your own. Whether you decide to make badges, brooches or wristbands, the options are endless. They could be printed, sewn, stitched, woven, image transferred, whatever you like! The pieces will be inspired by what there is to celebrate and what there is to change, as well as Hull’s historical, often unseen, trailblazers. At the end of WOW Hull, the pieces will be gifted to whoever comes to claim and wear them … to further the cause and create conversations with people you meet throughout the rest of the year.

The workshops will begin by introducing the project, showing example pieces that may inspire you and also demonstrating how to have a go at making something yourself (no skills required and all materials supplied). You will get the chance to meet others and you will have takeaway guidelines you can share with others. 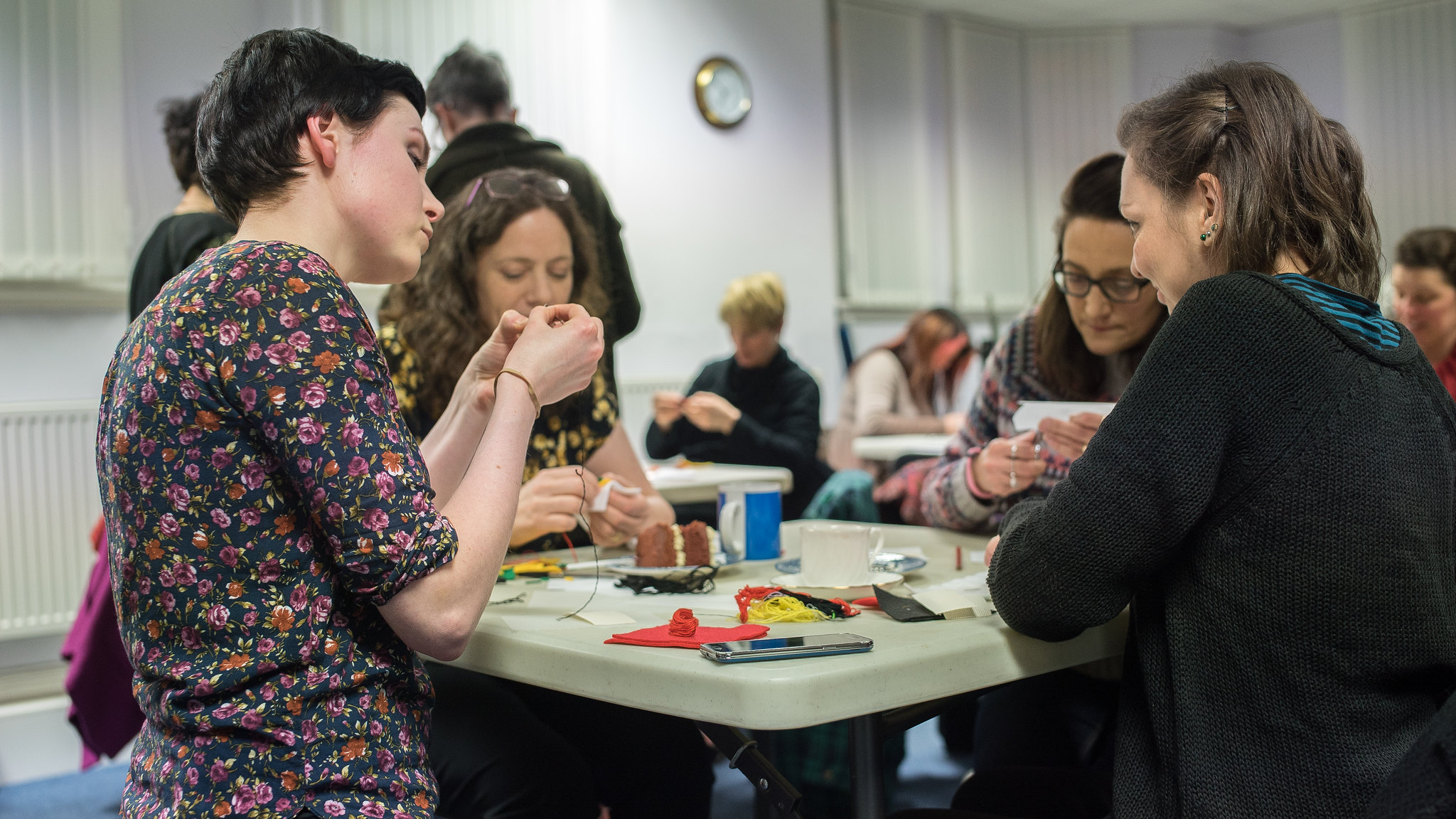 Join curator Rebecca Gee for a series of 10-minute talks, each highlighting the work of an influential female artist in the Influential Female Artists collection.

It’s the tail end of the big, bad 1980s in Hollywood and the party has been raging hard. Amidst the madness, aspiring rock star – and resident toilet cleaner – Drew longs to take the stage as the next big thing (and also longs for small-town girl Sherrie, fresh off the bus from Kansas with stars in her eyes).

But the rock ’n’ roll fairy-tale is about to end when German developers sweep into town with plans to turn the fabled Strip into just another capitalist strip mall. Can Drew, Sherri and the gang save the strip, and themselves, before it’s too late?