Amid England’s Wars of the Roses, Shakespeare’s twisted villain, Richard, Duke of Gloucester, spots his chance to steal the crown. Stopping at nothing to remove those in his way, the death toll mounts and Richard seizes the throne.

Having discarded his wife, family and friends in his quest for power, Richard finds himself surrounded by vengeful ghosts, acquaintances he cannot trust and a terrible curse cast by the old Queen Margaret. In a final battle at Bosworth Field, the bloody feud between York and Lancaster must end at last.

Richard III was Northern Broadside’s very first staged play in Hull’s Marina Boatshed and returns to Hull in 2017 as a celebration of 25 years of work by the company. The play is a co-production with Hull Truck Theatre. 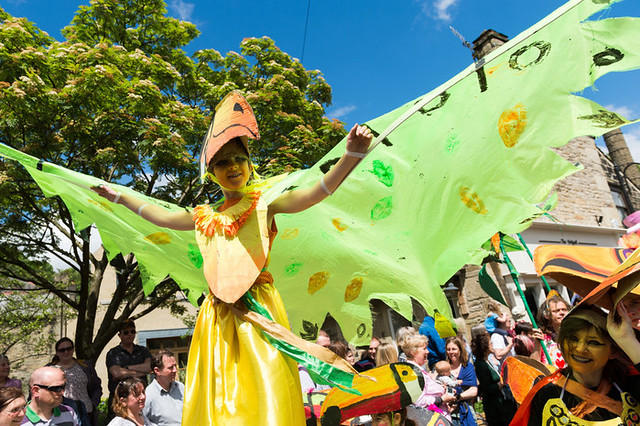 Get the family down to this spectacular parade filled with handmade creations and colourful characters. Journeying through the streets of Orchard Park, hundreds of creatures made with love by the local community will bring colour and music to the estate. Expect stilt-walkers, giant puppets and mystical beings that’ll make your jaw drop.

The parade begins at St Michael’s Youth Project at 2pm and will end at Shaw Park, so find yourself a good spot and prepare for a whole lot of fun.

Flitting birds, jet planes, a kite tied with string – all these and more are imaginatively portrayed in this musical journey for under 7s led by composer and guitarist Jack Ross and award-winning orchestra Sinfonia Viva.

Accompanied by a delightful backdrop of stunning, live animations by visual artist Eleanor Meredith and a chance to get involved with exciting games, this musical exploration will keep the kids entertained all afternoon.

In ancient Beijing, Princess Turandot decrees that she will marry the prince who can solve three riddles. Many accept the challenge but none survive the attempt.

When Prince Calaf arrives at the palace, so dazzled is he by Turandot’s beauty that he is determined to make her his wife. Despite the pleas of the slave girl Liù, who is secretly and wholeheartedly in love with him, Prince Calaf accepts Turandot’s challenge and awaits his fate.

Puccini’s powerful final opera comes to life in Hull with some of the renowned composer’s most famous pieces. Look out for the tenor aria ‘Nessun dorma’ performed in Italian with English titles in this dramatic staging by Opera North. 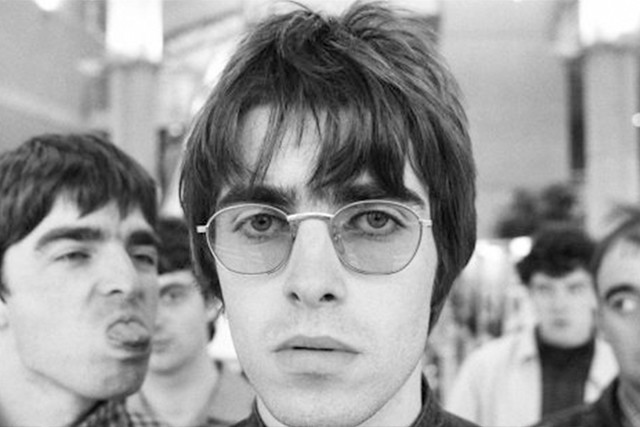 Acquaint yourself with some of the best under-the-radar music documentaries and get inside the minds of your idols at this week’s Doc’n Roll Film Festival. Featuring unique insights into the likes of Placebo, Sleaford Mods, Oasis, The Orb, Leonard Cohen and Jimi Hendrix, you’ll be catered for no matter what your music taste.

Alongside the diverse programme of films, you’ll also have access to exclusive Q&As with directors and the people closest to the musicians you know and love.

AN EVENING WITH PETER HOOK AND THE LIGHT

Released the following year, Joy Division’s Substance includes all of the singles that did not feature on the band’s world-famous albums as well as rare B-sides and tracks from their EP An Ideal For Living. 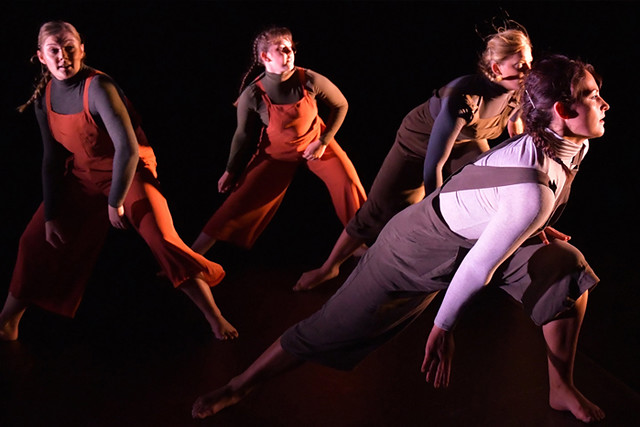 What are the rules of contemporary dance in the 21st century and who dares to break them? This weekend festival of dance presented by Hull Dance seeks to find some answers with a series of powerful performances in unusual local settings.

Experience council chamber mayhem at The Guildhall, a cardboard city inhabited by wacky monsters in Central Library and dancing with strangers at Humber Street Gallery, plus plenty more.

The theme is dance, but not as you know it.