The bike designed by Mark Wigan that delivered the Hull UK City of Culture 2017 bid, the storyboard of Made in Hull and feathers from Place des Anges.

These are just some of the items to be placed in the newly launched Hull 2017 archive at Hull History Centre, which hopes to tell the story of Hull’s 365 days of transformative culture, providing an insight into the planning and delivery of a unique cultural programme and capturing its impact on the local area.

The archive will include official records created by the Hull 2017 team alongside records from artistic and community programmes. 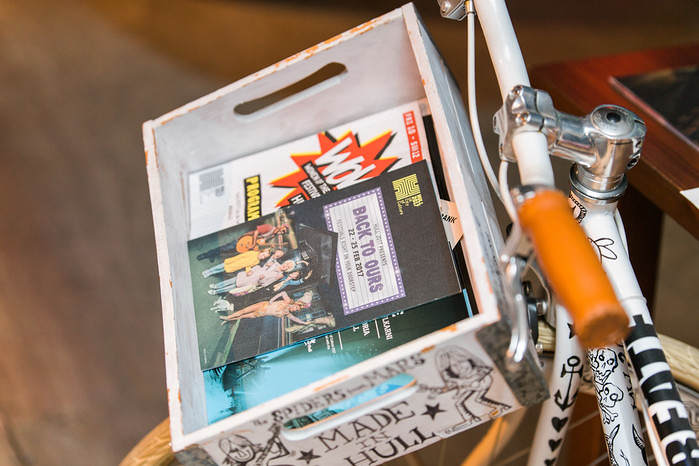 Having recently been awarded Archive Service Accreditation by The National Archives, Hull History Centre brings together archive material from across the region with the City Archives and Local Studies Library along with the University of Hull. Its contents include everything from Hull’s maritime history to Philip Larkin and national politics, so this new Hull 2017 addition is in good company.

Martin Green, Director of Hull 2017, said: “The Hull 2017 archives will tell many tales, from the creative minds behind the spectacular performances and events, to the people of Hull who experienced it. It will be an important record of our incredible year, which will inspire creativity and innovation for years to come.”

Hull 2017’s artefacts will also sit alongside digital content to be stored by the University of Hull.

Professor Glenn Burgess, acting vice-chancellor for the University of Hull, said: “This archive is a key element of the UK City of Culture legacy – ensuring the incredible memories that are being created during Hull 2017 will be preserved for many generations to come.” 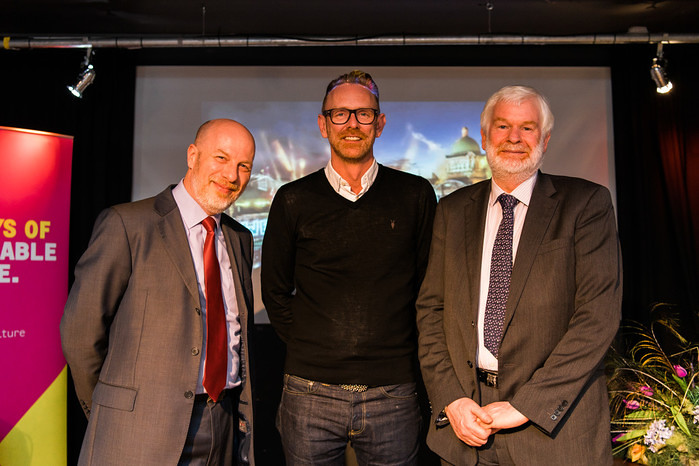 Jeff James, chief executive and keeper at The National Archives, joined the Hull 2017 team for the launch of the archive. He said: “The archive seeks to capture a pivotal point in Hull’s history and will become a key part of the collective memory of the city. I’m looking forward to seeing how it matures and informs future cities of culture.”

As keeper of some of the UK’s most iconic national documents, The National Archive has impressive material dating back more than 1,000 years and is the official archive for England, Wales and the UK government.

Initially, we will call on the support of artists and creative organisations to help capture Hull 2017’s journey by providing material on:

There will also be opportunities later in the year for the general public to get involved with a series of archive engagement activities.

Eventually, the archive will be available for everyone. So, whether you’re a researcher examining the impact of culture and urban regeneration or a member of the public keen to revisit events you enjoyed, you can discover how work was inspired and created.