The cultural wheels were firmly set in motion in April, as our second season Roots & Routes began (appropriately enough) with a journey.

The breathtaking installation The Height of the Reeds transformed Hull’s iconic Humber Bridge into a musical journey. With soundscapes that encapsulated the long history of sea travel from our city, the installation, experienced through headphones on a journey across the bridge, combined music from Opera North and several world class musicians from around the globe, threaded through with the deep music of the bridge itself.

Roots & Routes also saw the beginning of the year-long epic drama Flood, a tale told online, live in Hull’s Victoria Dock, and on BBC TV. Created by Slung Low and written by James Phillips, Flood spanned four parts and told the story of what happens when the world is destroyed, and how those who survive try to make it new again.

Flood set the bar high for storytelling drama in 2017, but there was plenty more to come.

An eclectic line-up of acts – spanning electronica, spoken word, avant-garde, pop and rock – took to the stage in venues across Hull over four days, for an experimental musical journey featuring Susanne Sundfør, Lindstrøm, and an unforgettable headline set from John Grant himself. 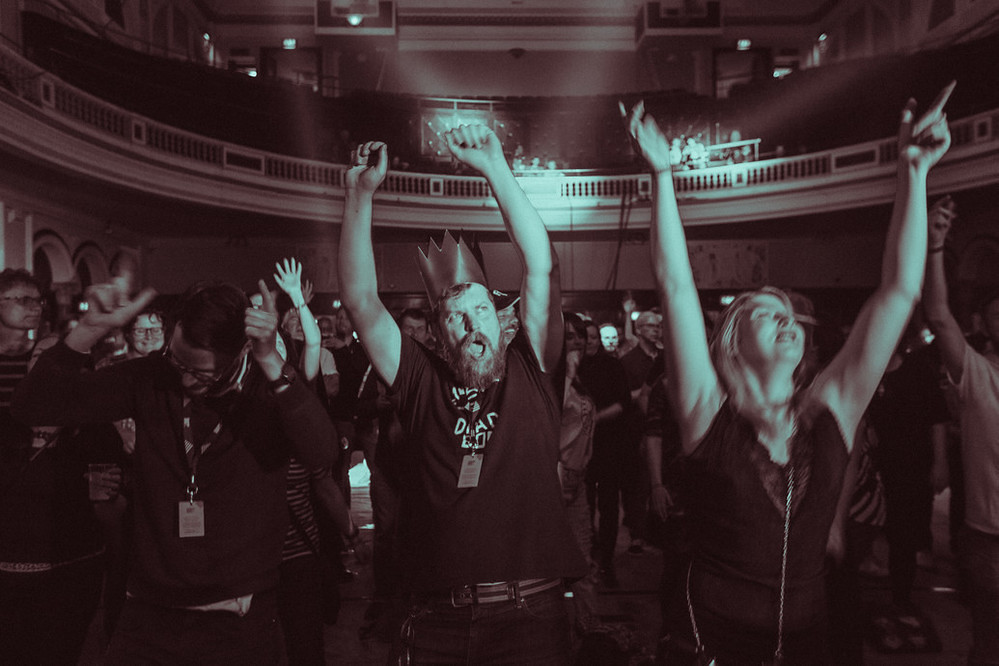 May saw a whole raft of spellbinding events, including a spectacular show from international circus artists Circa. Depart took over Hull’s General Cemetery, portraying a uniquely atmospheric path through the underworld, inspired by the legend of Orpheus and Eurydice, with astonishing feats of physicality showcasing the space between life and death.

Led by Yaron Lifschwitz, creator of some of the world’s most genre-defying circuses, alongside electronic musician Lapalux, Depart was a truly other-worldly experience. 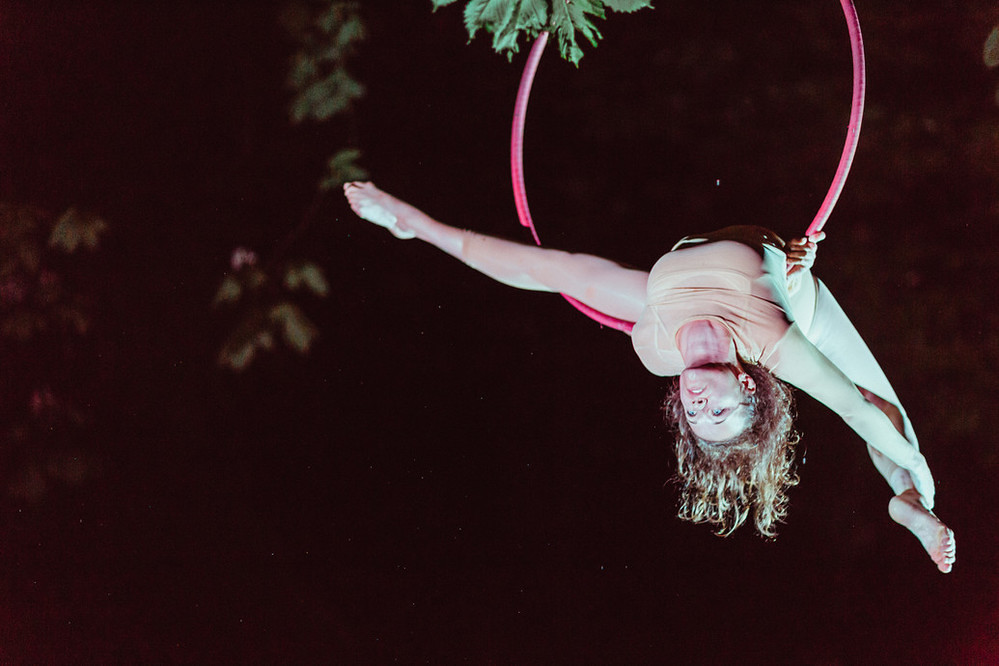 The end of the month saw Europe’s largest free ticketed event BBC Radio 1’s Big Weekend staged in Hull for the first time, bringing the biggest artists on the planet to Burton Constable Hall for a weekend to remember.

Kings of Leon, Katy Perry, Little Mix and many more world class acts played their biggest hits to thousands on this sun-drenched weekend.

In the week leading up to the festival, The BBC Radio 1 Academy curated a week-long programme of talks, workshops and introducing sessions with BBC Radio 1 Presenters and pop stars, giving Hull’s young people an insight into the creative industry with the tools, contacts and information they need to pursue careers in broadcast media. 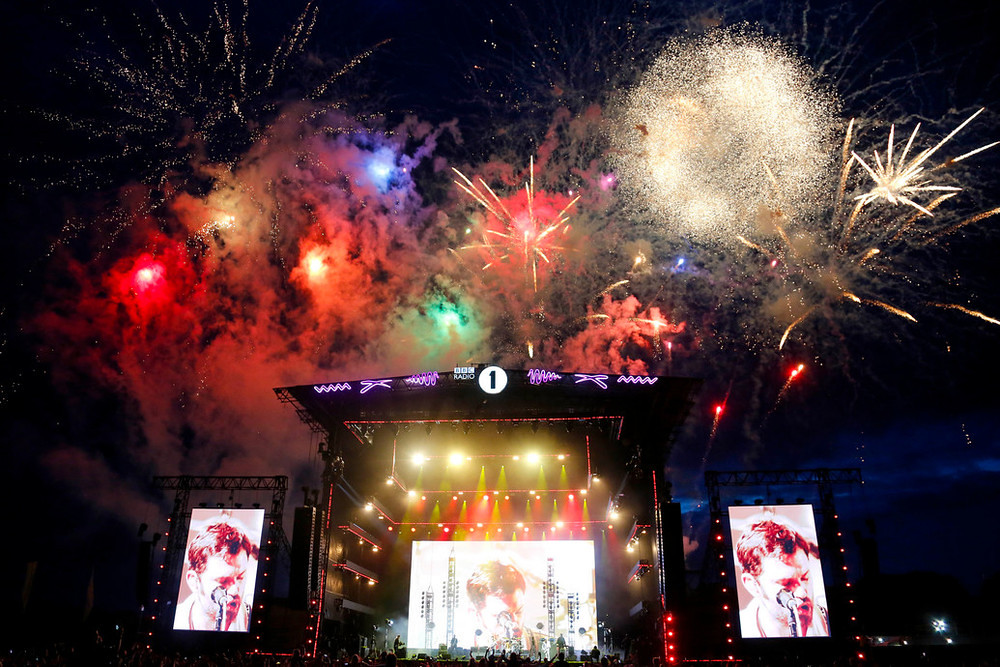 The second instalment of Back to Ours Festival, supported by Arts Council England, brought even more electrifying entertainment to local schools, shopping centres and community centres around the city.

Hull’s favourite punk rockers LIFE tore the roof down at Archbishop Sentamu Academy, Tipping Point by Ockham’s Razor amazed audiences at Winfred Holtby Academy with their fusion of circus and visual theatre, and Word On The Street invited the most vibrant, colourful and striking poetry to the corners of Hull.

In a jam-packed weekend of exciting performances, Back to Ours Festival had something for the whole family, and would return later in the year with even more show-stoppers touring across the city. 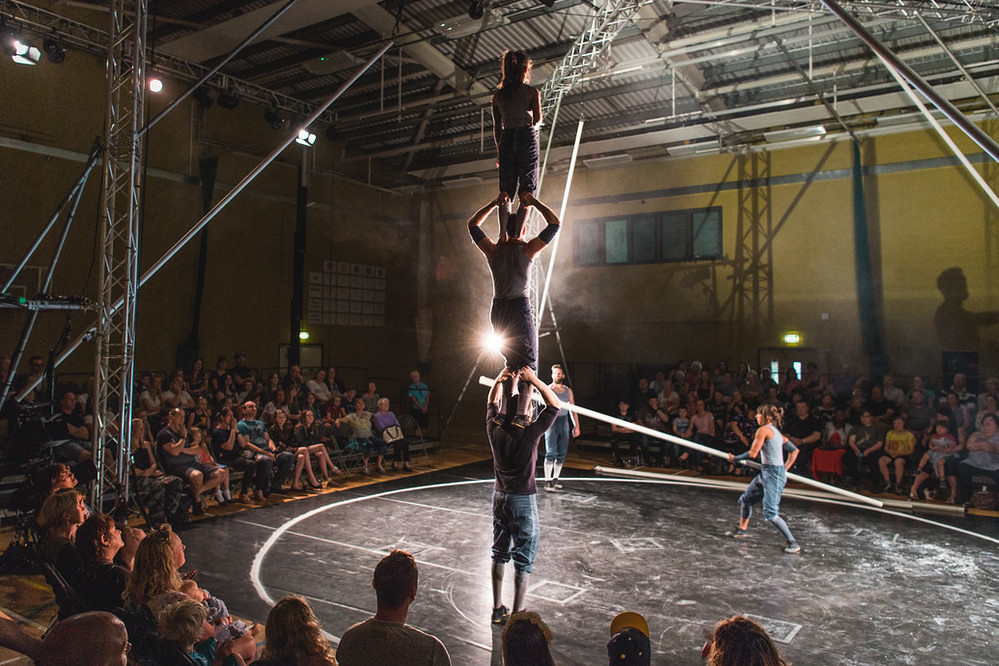 The long-awaited summer season had finally arrived, and along with the sunshine came another month of compelling cultural events to dazzle the city.

A gathering of time-served trouble makers, spoken word rebels and leftfield music pioneers landed in the city for Where Are We Now?, a festival asking today’s counter-cultural questions in a time where the UK has reached a political crossroads.

Talks and workshops from Bill Drummond, Sabrina Mahfouz and Rodney P all provoked debate, asking creatives where they stand in today’s political climate. 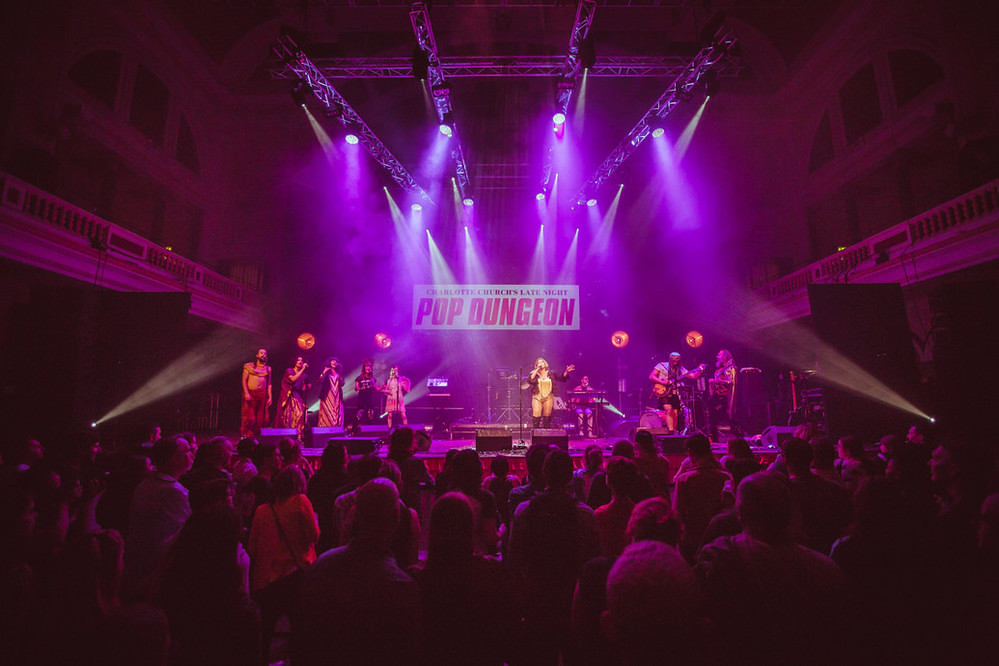 The critically-acclaimed All We Ever Wanted Was Everything took over the Welly Club in June, in an epic and anarchic theatrical spectacle about a generation promised everything from Hull’s Middle Child Theatre. Mixing bold new writing from Luke Barnes with original live music from James Frewer, the story spanned three decades and featured some of Hull’s hottest local bands such as The Hubbards, Chambers, La Bête Blooms, and Cheidu Oraka.

Middle Child would later take the show to the Edinburgh Fringe in August, as part of an invasion of Hull theatre companies in the Scottish capital. 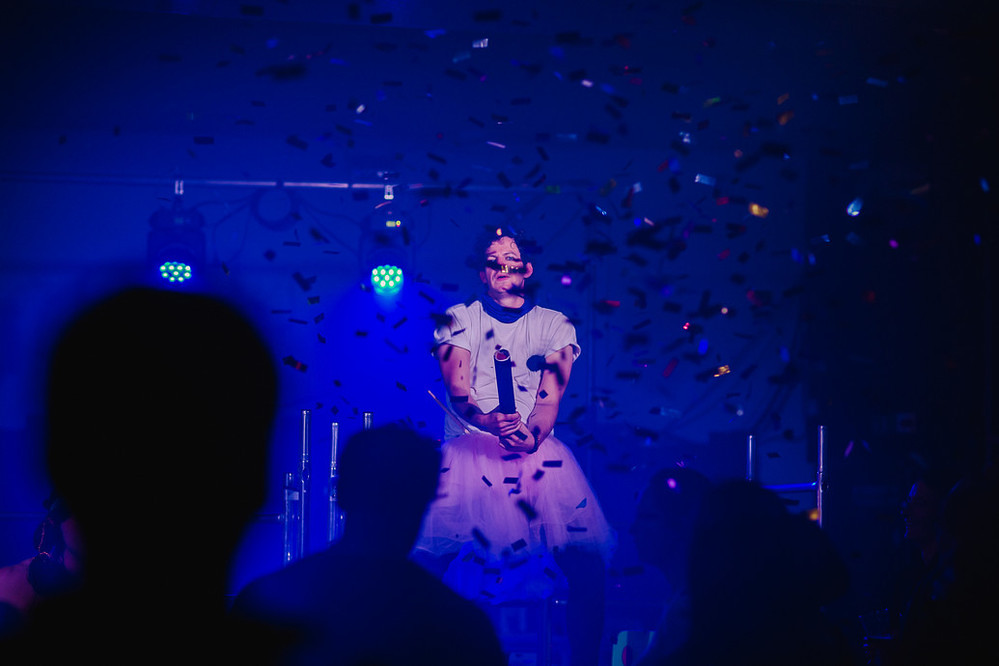 The Roots & Routes chapter of our cultural year concluded at the end of June, with East Park hosting The Big Malarkey Festival, Hull’s first literature festival for children. 18 local schools stepped through the portal of Malarkey Park, a world of storytelling, poetry, music and cats in hats.

Following a week-long school programme and various after-school activities, The Big Malarkey Festival featured some of the UK’s favourite authors and cartoonists (including the announcement of the new Waterstones Children’s Laureate, Lauren Child) as well as an array of local performing artists and brilliant musicians. 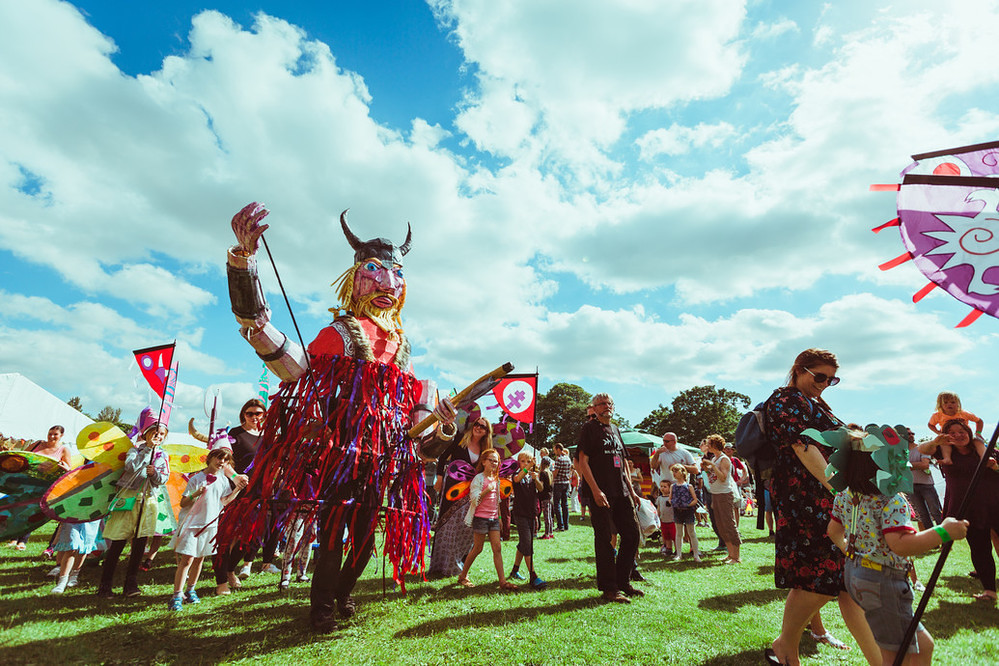 What are your highlights from our Roots & Routes season? Let us know in the comments below or share your photos with us on Facebook and Twitter. UK SENIORS SNOOKER TO RETURN TO HULL IN 2021

The Turner Prize, armed Italian police escorts and thousands of people painting themselves blue all in the name of art – Kirsten Simister looks back on an incredible 17 years as curator at Ferens Art Gallery

Discover the magic and wonder of Whitefriargate this half-term