Here at Yorkshire Water, we’ve been taking in the delights of Hull 2017’s programme of events. Whether it’s wandering around the city enjoying the Look Up installations or heading to a gallery, we’ve been paying particular attention to where we go to refresh ourselves. Who has time to be dehydrated when there’s so much to see and do?

Some head to a coffee shop. Some grab a can of something cold from the nearest chilled aisle. Others pop somewhere for something a little stronger. All of which will cost money. Granted, some might come prepared with a bottle of water from home, but what if that runs out? 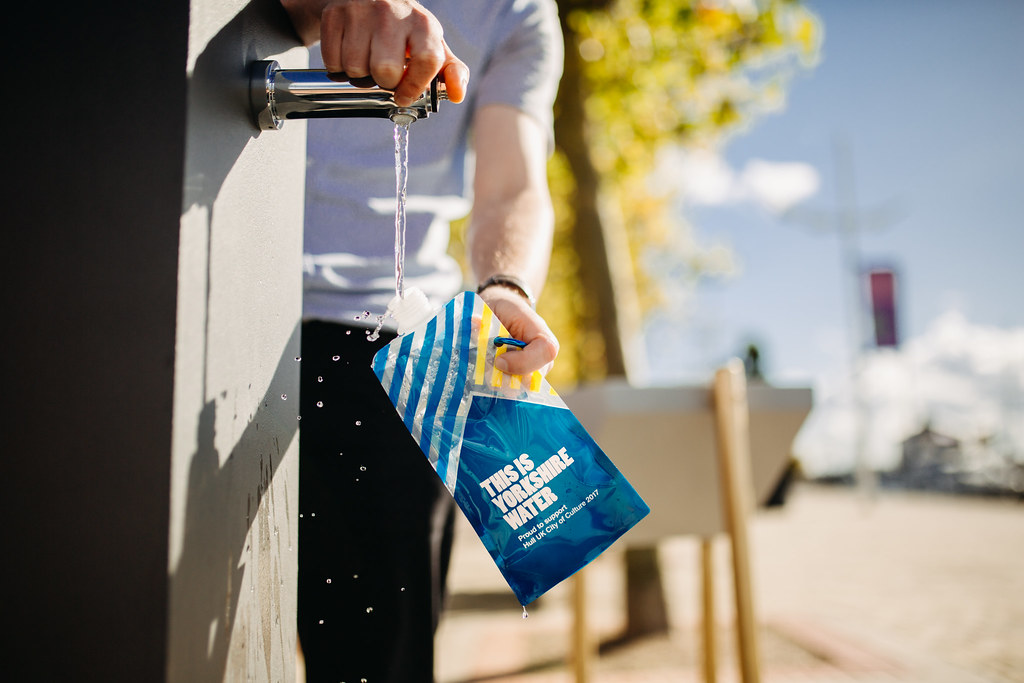 Once upon a time, you could refresh yourself at one of the city’s many drinking water fountains. Hull was presented with its first in June 1858, a year before London. The city’s fountains were often installed for the good of the public, since many homes were unable to access mains water, while construction companies installed them to stop their workers heading to the ale house for refreshment instead. By the end of the 19th century, as indoor plumbing became the main source of drinking water, urban fountains became purely decorative.

The U.S. followed suit, making clean water accessible and free. By the 1930s it even put bottled water out of business in the U.S., with it being considered ‘low class’.

However, attitudes began to shift in the 1970s as a combination of scaremongering and glossy advertising campaigns made bottled water highly fashionable and widely available. Consequently, the number of drinking fountains in the UK plummeted and the bottled water market growth went colossal. 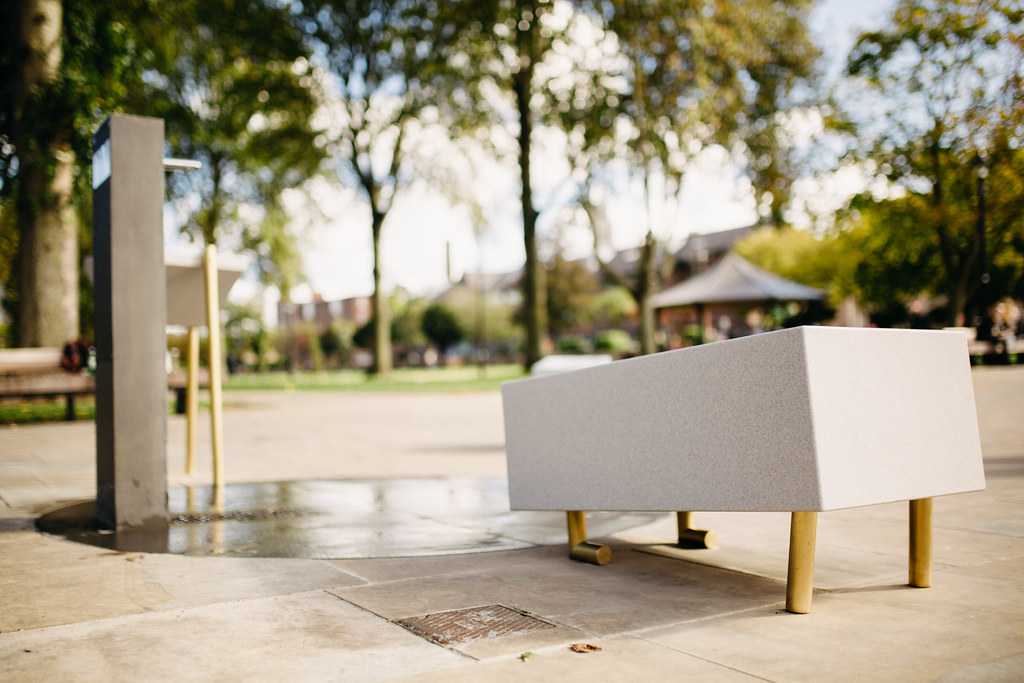 The trend for clean living has seen bottled water become one of the fastest growing parts of the beverage market in recent years, with the UK bottled water market reportedly worth over £2.1 billion. But our reliance on bottled water rather than mains water has serious environmental effects.

According to Ban the Bottle, a U.S.-based organisation advocating the banning of disposable plastic water bottles, more than $1billion of plastic is wasted every year in the form of 38 billion unrecycled water bottles. They also claim it takes more than 17 million barrels of oil annually to meet the U.S. demand for bottled water; that’s enough oil to fuel 1.3m cars for a year.

Bottled water supporters argue that what they offer is natural, local and affordable water that is also healthy, convenient and refreshing. Well that’s no different to the water that comes out of the tap or what used to come out of our fountains, given that the UK has some of the world’s cleanest, safest drinking water. The bottled water market argues these concerns are being addressed by light weighting, improved recycling and recycled content. But these statistics don’t even account for the fuel used in transporting the water around the country and the world.

In the UK, a call for a ban on bottled water (or at least a tax) is catching on and we’re delighted that Hull is already ahead of the game.

This summer, we’re trading our disposable water bottles for reusable ones that we can refill at one of three new watering holes, featuring drinking water fountains and sculpture in the form of furniture by award-winning designer Simon Macro of FreshWest. 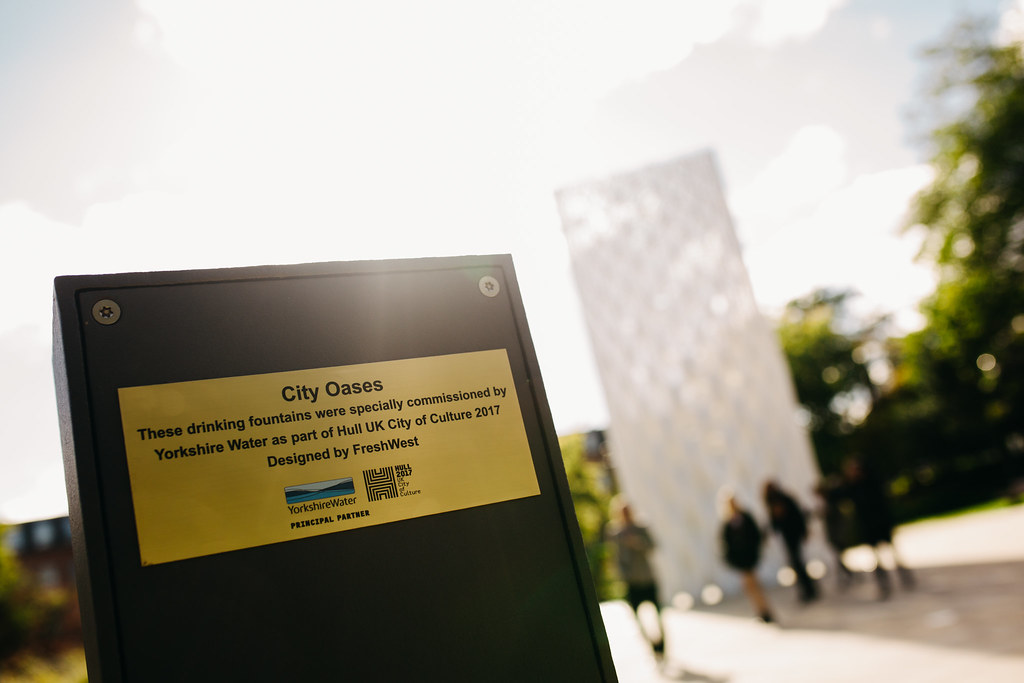 Located in King Edwards Square, Queens Gardens and the Marina, each oasis will create a new landmark where people can rest, rehydrate and enjoy the city.

Water is a significant part of the fabric of Hull, from its famous shipping presence to its position as the only UK city that’s built below sea level. The Yorkshire Water-commissioned furniture has been designed to represent animals approaching a watering hole and will provide a legacy and a new focus for water in the city centre, echoing the sentiment of those first drinking water fountains.

So, while we’re soaking up the culture, we’ll be staying refreshed while looking after our planet and saving money. Just another thing in Hull that is truly marvellous.

Yorkshire Water is a Principal Partner of Hull 2017.