It’s a rare day off at home in Hull for international makeup artist Laura Viana. Her work plays a huge supporting role in the hit Harry Potter spin-off film Fantastic Beasts And Where To Find Them, so we thought we’d ask her to take a bit of a busman’s holiday.

Here, Laura recreates the classic 1920s makeup and Marcel-waved hair that she did on set in London and Liverpool, helping to transform a cast of hundreds of extras.

Laura says: “The makeup designer on Fantastic Beasts was Faye Hammond, so to create the look, I used a round, doe-eyed shape, matte colours and relatively thin eyebrows. A trick of the trade is to always cut your fake eyelashes into four, because they’re much less likely to turn up at the corners that way. I used colour on the apples of the cheeks and created cupid’s bow lips for that classic 1920s makeup look.” 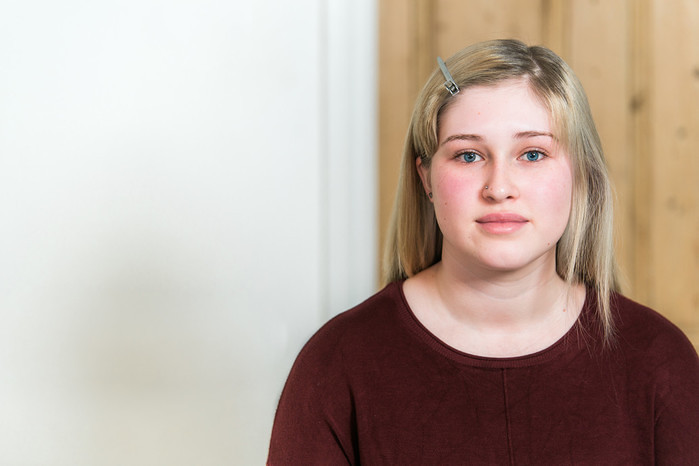 “For a long time, there was no call for Marcel waves in television,” she says. “Unless you were working on Agatha Christie. But we’re getting a lot more historical dramas on TV now.” 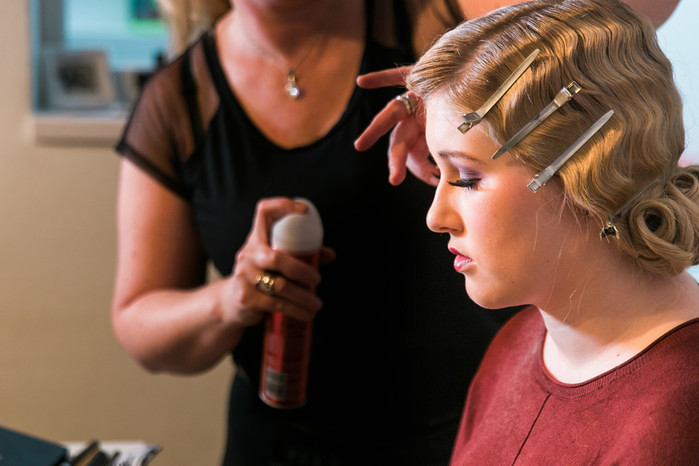 As well as Fantastic Beasts, Laura has worked on a huge variety of film and TV productions including: Poldark with Beverley’s Eleanor Tomlinson, Peaky Blinders, Young Adam with Ewan MacGregor, Edie with Sheila Hancock, Da Vinci’s Demons, Sherlock and Emmerdale.

Her West End credits extend from Phantom Of The Opera to Miss Saigon, The King And I and Matilda.

Some of Laura’s current projects include a BBC drama show filmed at Beverley Minster, called King Charles III, a film updating the William Shakespeare story starring Ewan Bremner (of Spud from Trainspotting fame) and a suspense film called The Dark Mile that’s due for release soon and called her special-effects skills into action.

“My work can vary massively from recreating historically accurate looks from any era in history, to gory special-effects work where I could be asked to create an open wound, or a scar,” says Laura. “For fake blood, I use a molasses-based mixture from a makeup SFX company called Bloody Marvellous and for scars, I use pro bondo silicone moulds that you slap on to the skin.

“I love that I do different things every day. You have to be very inventive as part of this job.”

Find out more about Laura, pictured below, and her work here. 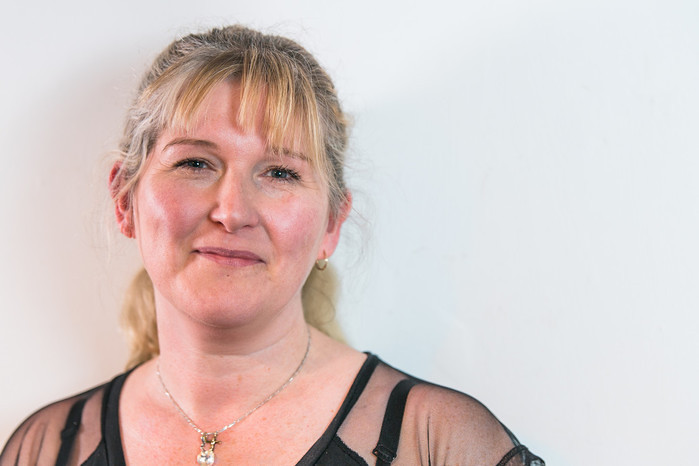 Get in touch: If you have a story you’d like to share, please email editorial@hull2017.co.uk. More details here.