Have you ever looked up at one of Hull’s historic buildings and wondered – what’s the story behind this place?

Springhead Pumping Station is an imposing Grade 2 listed building in Hull, dating back to 1864. Part of Yorkshire Water’s estate, this site pumps water from deep in the ground to produce 25 million litres of water every day – an incredible third of Hull and East Riding’s daily water supply. 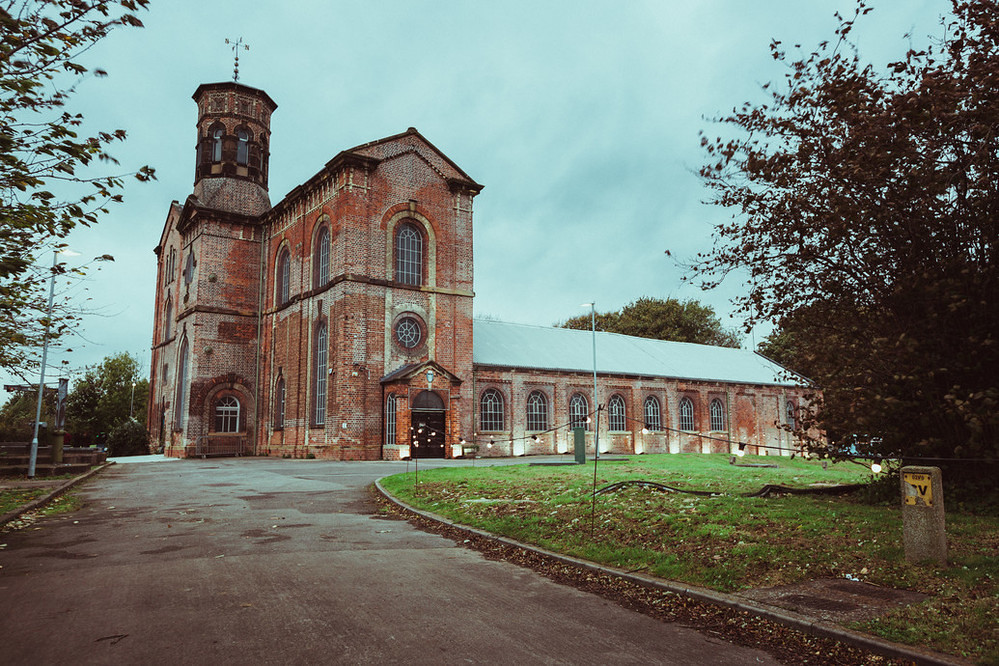 But this Victorian building has a story to tell, and it starts with a little-known man from Hessle.

William Warden was a plumber and glazier, born around 1820. And he had a problem – one that he shared with the whole of Hull. The city’s water supply was very poor, causing disease and ill-health across the city, including cholera outbreaks in 1832 and 1849. Something had to be done, but William had an idea.

Warden knew that by boring holes deep into the chalk deposits under Hull he could bring water to the surface, supplying much of the area with some of the best quality drinking water around. With the ambition that he could produce five million gallons of clean water a day through this method (the equivalent of 50 gallons per person) the Corporation of Hull agreed that it was work that needed to be done, and so William began his project at the site that would later become Springhead Pumping Station. By the time the project was completed in 1864, the site was producing more than 6.5 million gallons of water a day, providing the city with a healthy and reliable supply of water.

Having played his part on solving the city’s water crisis, Warden went on to look after another vital supply for the city (beer!) running his own brewery in the city until his death in 1879. 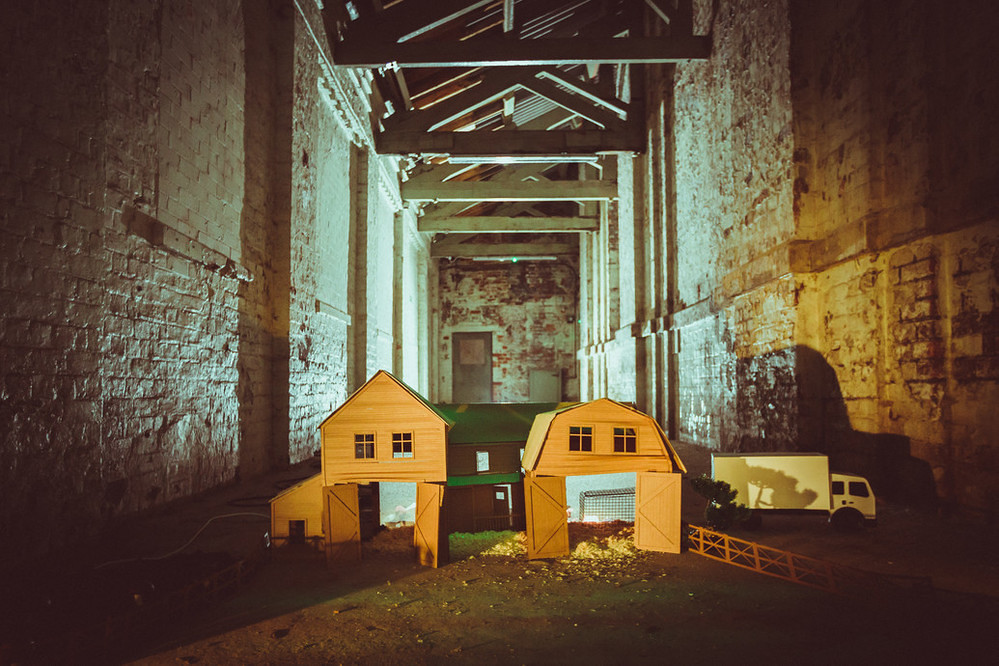 Although he received very little recognition for his contribution to the city’s health during his lifetime, ‘Warden’s Well’ at Springhead Pumping Station still has pride of place as the original test borehole, designed and built by the man himself. And if you’re taking a look around Wilberforce House museum, keep an eye out for a portrait of William Warden alongside the great and the good of this city.

There are lots of different ways to tell Warden’s story however, as well as the story of the imposing building that has become his landmark. Yorkshire Water have been keen to raise awareness of who William was and the work that he did, while showcasing the incredible pumping station to visitors – which is where Hull 2017 comes in.

In October 2017, over 13,000 people explored Micropolis – a thriving miniature city and community of resourceful little people built inside Springhead Pumping Station, as part of the year-long creative project Land of Green Ginger. Created by artists Davy and Kristin McGuire, Micropolis was painstakingly constructed out of the rubbish we discard and used to replicate everything you would find in cities all over the world – just in glorious and detailed miniature. 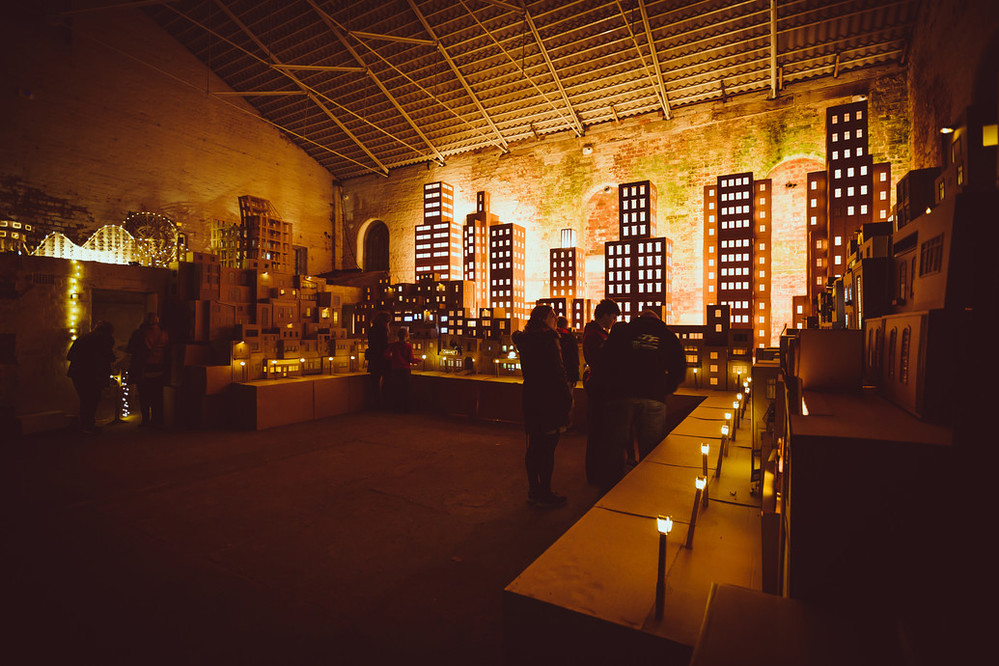 Have a look at the way Davy and Kristin transformed the pumping station in our photo gallery.

Duncan Macintyre, Project Advisor for Yorkshire Water, said: “The Pumping Station is an impressive building and has been providing Hull with water for over last 150 years. Many locals still remember it as the waterworks museum. The non-operational part of the building has been locked away for decades prior to the extensive renovations in 2017.

“We had a wonderful time welcoming the public back into Springhead Pumping Station for Micropolis and looking forward to whatever the next step in the building’s colourful history will be,” Duncan said.

Yorkshire Water are a Principal Partner of Hull 2017.