It’s pretty safe to say that, here in Hull, we’re spoiled for choice when it comes to emerging theatre groups.

Hull’s alternative theatre scene is buzzing at the moment, with a new wave of performers and theatremakers creating work that doesn’t pull any punches.

Even London is getting in on the action – over the next week, Hull companies Silent Uproar, Pub Corner Poets, Bellow and Middle Child will all perform at the New Diorama Theatre as part of the Emerging Companies Showcase.

Find out more about Hull’s independent theatre companies, and who you should be keeping an eye out for this year.

An associate artist of Paines Plough, Middle Child is a collective of 11 artists spearheaded by artistic director Paul Smith and producer Mungo Arney. They create “gig theatre” that captures the electrifying moment when the beat drops. Mixing original live music with bold new writing, Middle Child’s events discuss what it means to live in modern Britain – with a strong northern accent. They’re committed to making work for and about millennials, hosting theatre that’s big on socialising and giving audiences a reason to come early and stay late.

Luke Barnes’ All We Ever Wanted Was Everything premieres in June, highlighting the pressure put on young people to be brilliant in a society intent on removing support systems. Middle Child also runs an alternative Christmas pantomime every year, in addition to regular smaller-scale events such as a monthly quiz night. 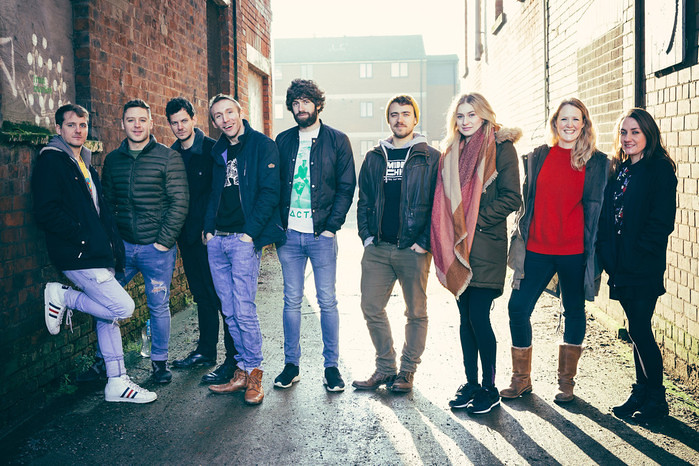 The Roaring Girls are an all-female tour de force, making loud theatre that explores big issues and little idiosyncrasies. Somewhere between theatre and a conversation, their shows are interactive, improvised, intimate. Packed with personality and cosy chats, they use personal narratives (often their own) to create work, talking about themes audiences can relate to.

The Roaring Girls share their stories in the hope that you will share yours – to make you roar with laughter, and frustration about the world as they see it.

Zodwa Nyoni’s sold-out show Weathered Estates is about immigration and our sense of home and displacement and premieres 15-18 February. Audiences will have another chance to see the Roaring Girls in the show as part of WOW Festival in March. 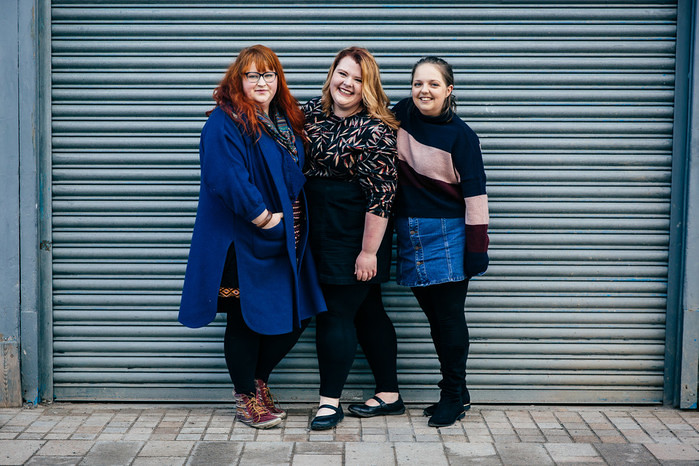 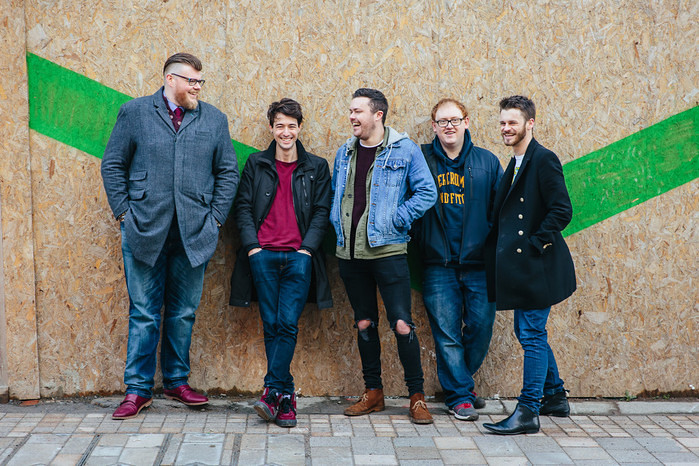 Tackling big themes from the dusty corner of your local pub, they have spoken word at the heart of everything they do. Performing gigs in pop-up venues and theatre studios, the Pub Corner Poets present physical scores alongside delicious text that makes you shiver.

Pub Corner Poets are hosting regular events throughout the year including a bingo/rave night and poetry slams. 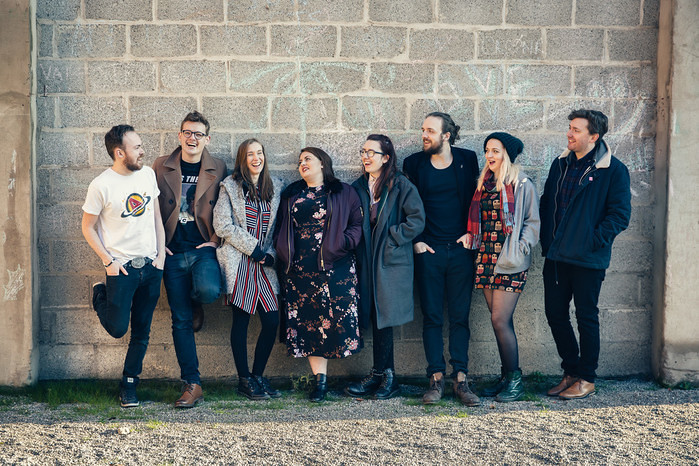 Bellow Theatre is a new-writing company rooted in brave and stirring stories. The company often presents work in unusual spaces, so far including a pop-up restaurant, under an oak tree, in a club, and in a car park.

With intimate, moving and DIY aesthetics, Bellow always tries to champion the downtrodden, the forgotten, the excluded or the silenced. Sometimes bringing live music into the mix, Bellow leaves audiences with a feeling of empowerment.

Watch out for Bellow’s work this year following their performance at the New Diorama Theatre. 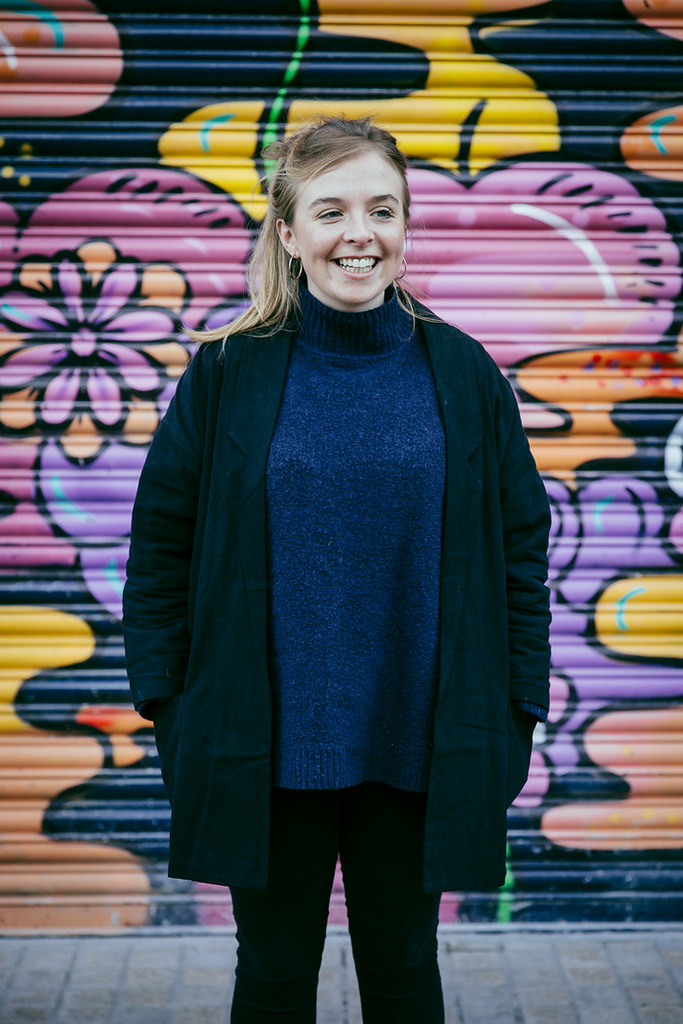 Ensemble 52 produces the twice-yearly Heads Up Festival in conjunction with the Battersea Arts Centre; check out the next festival in March. This year the company will also produce an adaptation of the crime novel Dark Winter by David Mark. 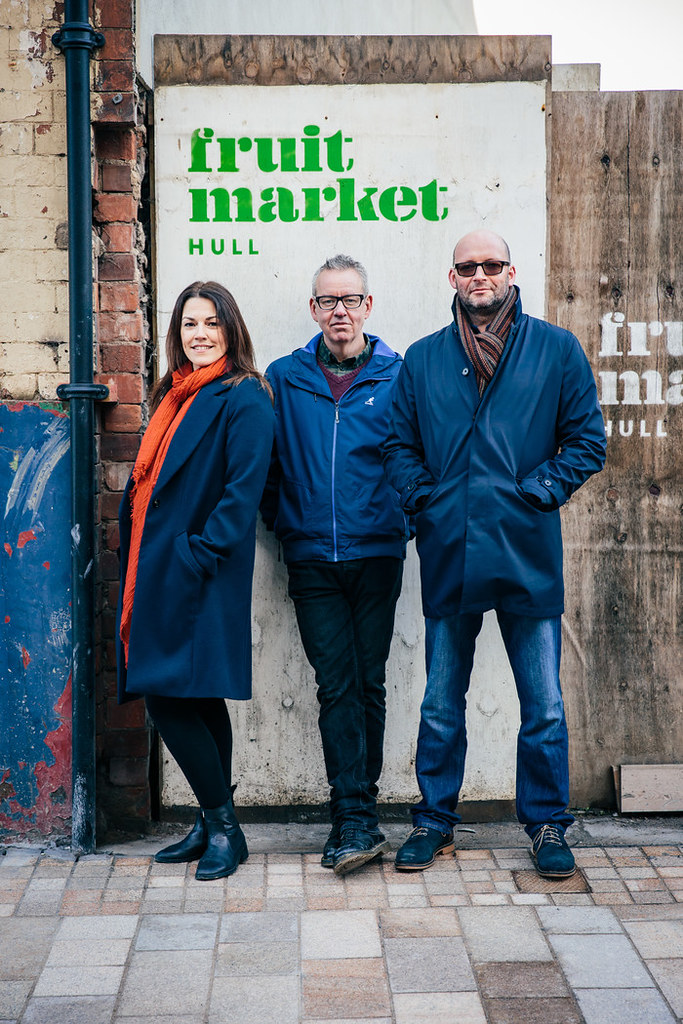 One-day theatre festival, Assemble Fest, offers a platform for local theatre makers to create work in independent businesses. Over the last three years Assemble Fest has supported 14 Hull based companies to create 21 pieces of new work in a myriad of spaces from hairdressers to taxis.

Head down to the festival on Newland Avenue on 3 June. 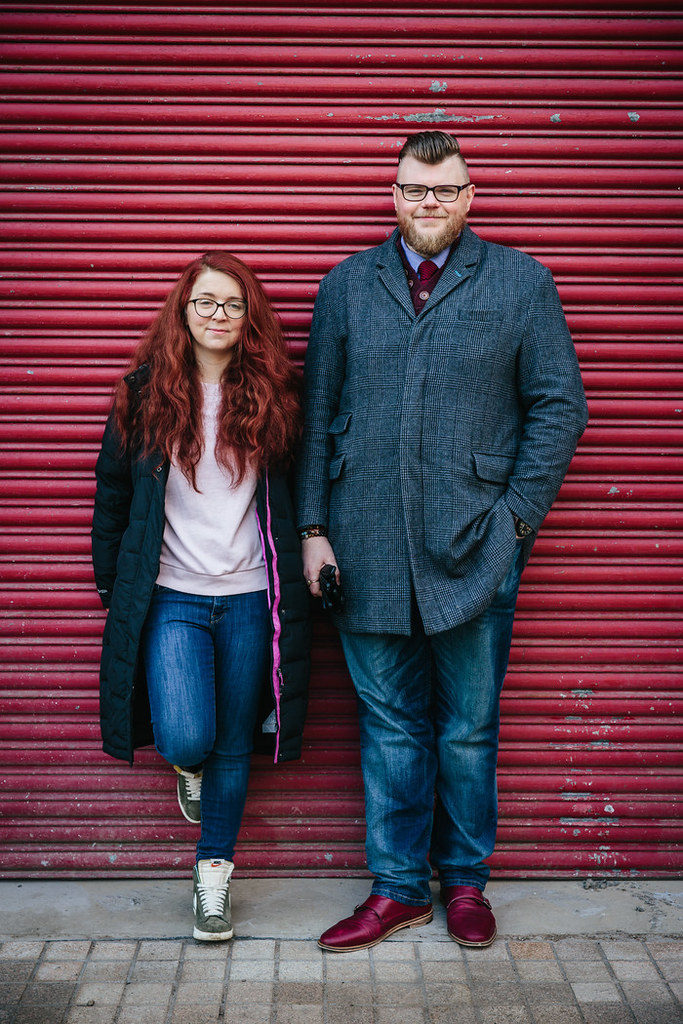