2017 marks the 25th anniversary of Northern Broadsides, so they’re heading back to where it all started.

This Hull-born theatre company have a long history of performing Shakespeare in a proud northern voice. And what better way to celebrate their anniversary, than in a new co-production of their first ever show?

Richard III, a co-production with Hull Truck Theatre, Northern Broadsides and Hull 2017, will bring the company right back to its roots, with the same Shakespeare play they first staged in the Marina Boatshed here in Hull, back in 1992.

The production is being directed by Artistic Director of Northern Broadsides, Barrie Rutter. “It is with sweet circularity that the 25th anniversary of Northern Broadsides coincides with Hull’s celebrations as UK City of Culture 2017,” says Barrie, “The new production at Hull Truck Theatre will be exclusive to the city festivities and will be a birthday thank you for 25 years of theatrical support.”

Casting is yet to be announced for the show, the second major production in Hull Truck Theatre’s 2017 season of exceptional drama after the sold out run of The Hypocrite. Set in the midst of the Wars of the Roses, Richard, Duke of Gloucester, sees a chance for the crown. With his ruthless cunning and silver-tongued charm, he promises to be every inch the villain we love to hate.

“It’s a real thrill to honour this wonderful company in their anniversary year as part of the Roots and Routes season,” Hull Truck Theatre’s Artistic Director Mark Babych added. “Their contribution to the UK’s theatrical landscape is immense, and they place a powerful Northern voice at the heart of their work.”

Hull Truck Theatre have programmed a year of ambitious and exceptional drama for 2017, telling powerful human stories which resonate with their city and beyond. Find out all about their plans for 2017 and beyond on their website. 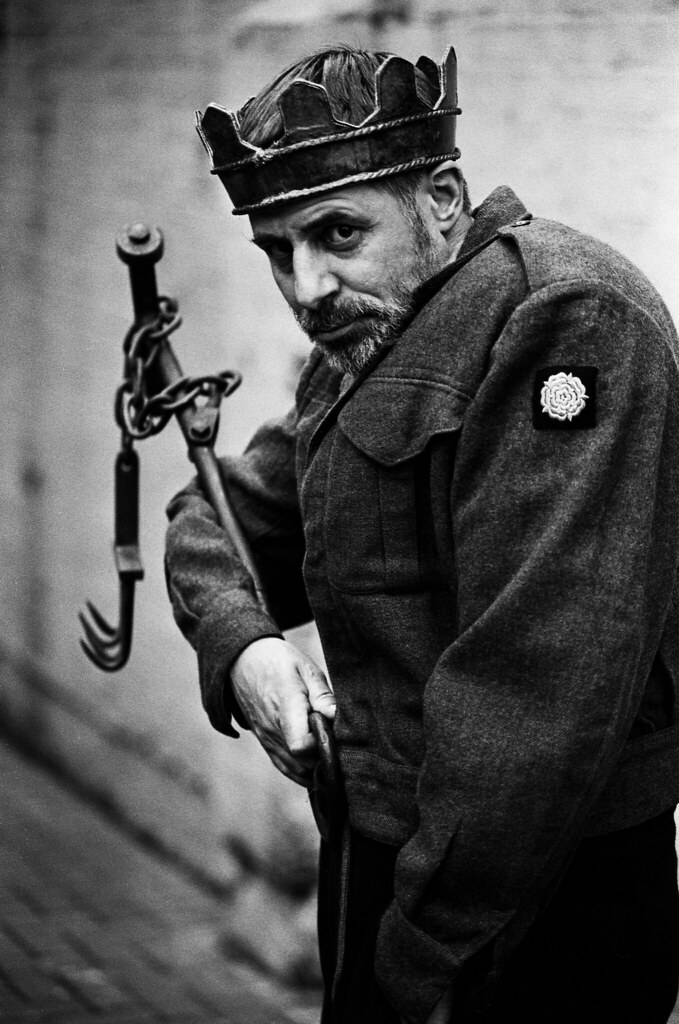