Hull 2017 has commissioned this legendary artistic company to create the live finale of a year-long series of Acts of Wanton Wonder. Macnas will bring their groundbreaking brand of magic to Hull’s Old Town on Saturday 11 November from 6.30pm 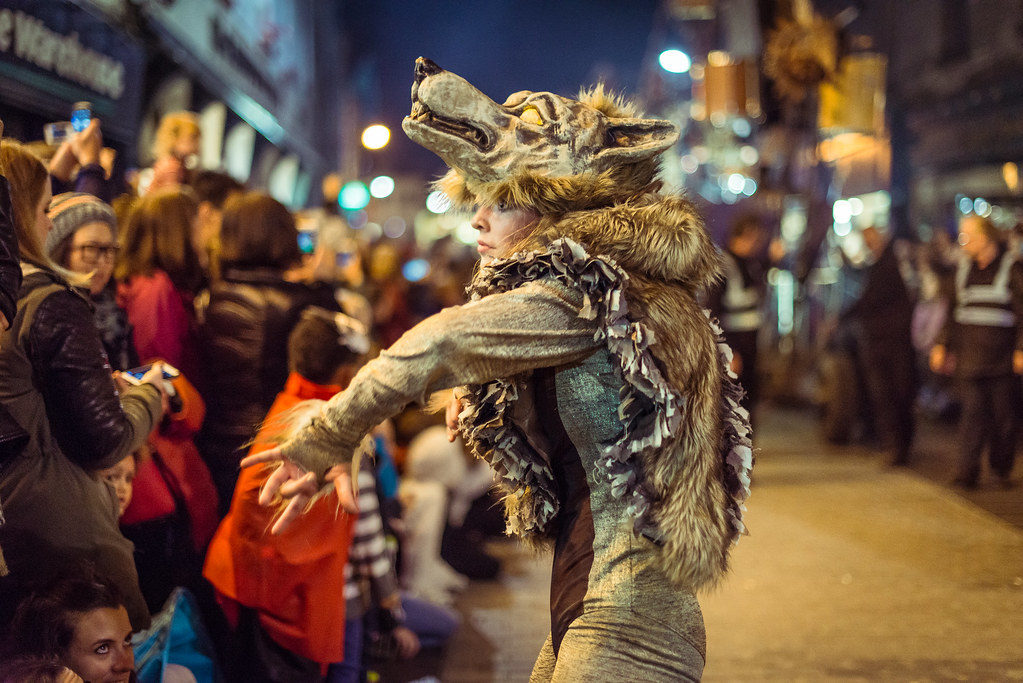 Macnas has made magic seem very real for the past 31 years with its thrilling, large-scale parades and events on the streets of Galway, Dublin, New York – and now Hull.

Taking its name from the Irish for ‘joyful abandonment’, it has a distinctive signature – ‘giant heads and walking colossi, mime artists and music, something simultaneously spooky and exciting, comical and contemplative, the sense of a dream made real, on a gigantic scale.’ (Independent ie, 2017).

Most recognisable perhaps are their huge and striking puppets. These incredible kinetic, scaled structures are manned entirely by puppeteers who step inside the giants’ bodies to operate them as they stalk the streets. 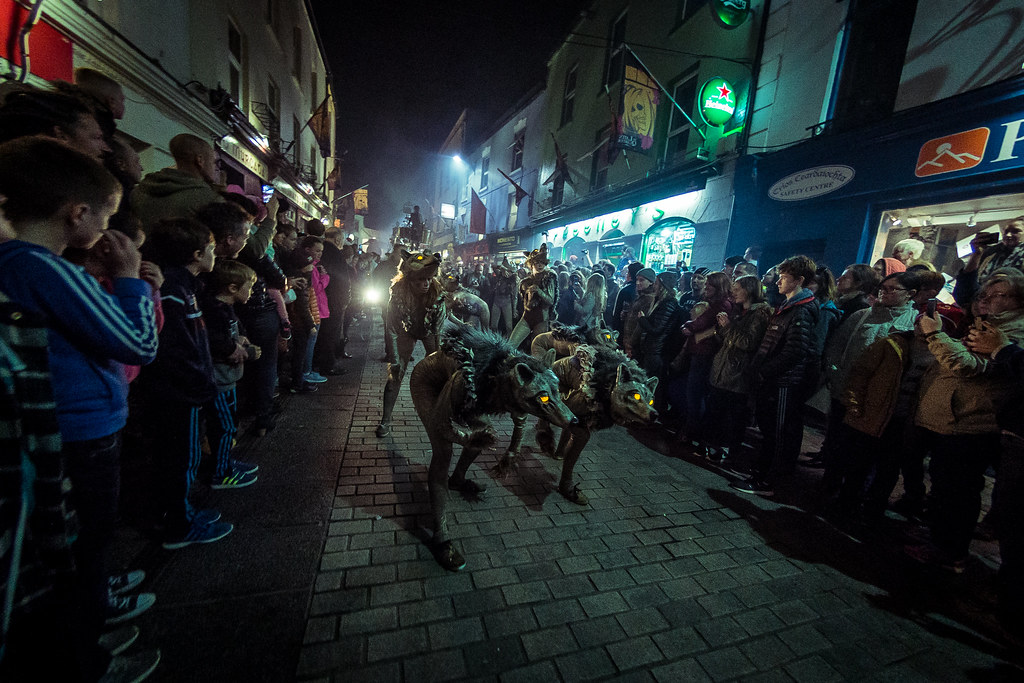 Now fresh from their annual Galway Halloween Parade, Macnas will be bringing a number of wise beasts, giants, shape shifters and mischief makers to unleash the full-force power of Land of Green Ginger through Hull’s Old Town.

“The central character is a wise old man, a mystic who has appeared to call the Land of Green Ginger back home, beckoning the joy and waltzing with the darkness. We will create a final night of revelry, populated by dark, delirious and delicious characters to thrill the audience.”

In collaboration with And Now – who were behind Act III: The Longhill Burn – Land of Green Ginger Unleashed will start at 6.30pm on Saville Street. It will weave along Guildhall Road, Lowgate and High Street before finishing around 8pm.

Find out more about the work of Macnas at macnas.com.

Find out more about Land of Green Ginger Unleashed at hull2017.co.uk/unleashed.