Robert Crampton: Why on earth wouldn’t City of Culture be a success? – Visit Hull
Skip to content

Apologies, but I’ve got a feeling this might turn into a bit of a rant. The fact is, my esteemed colleagues in the London media having been so kind as to pronounce our year (or three-quarters of a year, but we’re almost over the line) as City of Culture a triumph, there are a few things I want to get off my chest. Not that I’m not grateful for the positive verdict. I am, hugely.

It was a risky call, awarding this accolade to Hull. It could have gone badly wrong. The fact that the process is being judged a resounding success, in terms of cash, numbers, regeneration and critical acclaim, a judgement shared by locals, visitors and yes, even by cynics living down in that there London, is entirely welcome. I’m genuinely thrilled by the approbation. Footfall at the Ferens up by 500 per cent? Wonderful.

I’m also genuinely annoyed. Why? Because the implication of all the pats on the head is clearly “we never knew you plain rudimentary northern folk had it in you, jolly well done!”.

What did these people imagine would happen?

Had they not heard of Alan Plater, John Godber, Maureen Lipman, John Alderton, Tom Courtenay, the Housemartins, Everything But The Girl, Norma Waterson, the Welly, Eleanor Tomlinson, Iain Carmichael, Philip Larkin, Mick Ronson, Andrew Marvell, Kevin O’Hare who runs the Royal Ballet? That other guy Xander Parish from North Ferriby who dances for the Marinsky? Had the sceptics never seen Billy Elliot, for goodness sake?

The implication of all the pats on the head is clearly “we never knew you plain rudimentary northern folk had it in you, jolly well done!”. 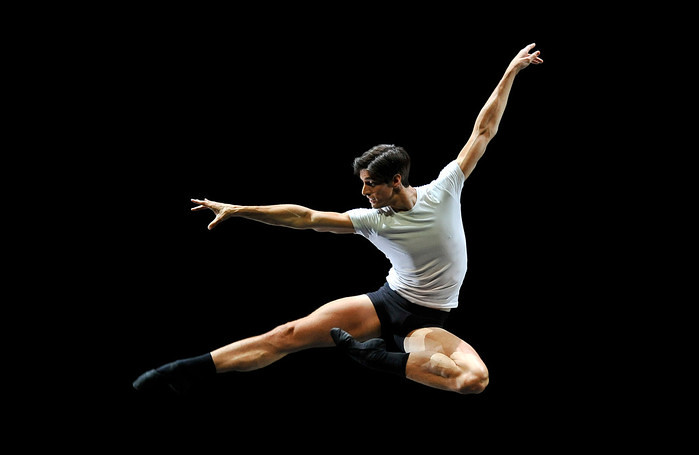 Or how about Alan Ayckbourn? David Hockney? OK fair enough the last two were up the road aways, in Scarborough and Brid respectively, and Billy Elliot was actually set somewhat further west, in the coalfield, but still, you take my point, yes?

Never mind the celebs though, how about this? In my class at school were two girls called Sharon and Tracey. I’m not sure what Tracey’s parents did for a living, I do know Sharon’s dad was the first mate on a trawler. Sharon always had dreams of being a dancer. Dreams which she fulfilled. After a long career on stage, she then enjoyed an equally distinguished period as a choreographer in the West End. Tracey, meanwhile, became a film producer, helping to bring Helen Mirren’s The Queen to the screen. Among many other celebrated movies.

Tracey, meanwhile, became a film producer, helping to bring Helen Mirren’s The Queen to the screen. Among many other celebrated movies.

My friend Deb Khan’s dad worked on the docks. Deb is a respected drama teacher and motivational speaker. Deb went to Malet Lambert. My mum taught at Greatfield for many years. Some of her pupils there – not all of them, I wouldn’t wish to exaggerate – had aspirations to act, sing, write, paint, design, model, play, make a fuss, a nuisance, create in some way or other. I hope and trust a few of them managed to do so. The point is, the urge was there.

Even though every last one of us grew up in this isolated, slightly strange, frankly peculiar, not to say unique industrial city on its uppers in the north of England. And even though every one of us liked chips and bitter, supported City and had mums and dads who voted Labour.

Well, the lads liked bitter at any rate. We still do. The ladies have developed more sophisticated tastes.

When Tracey left school and went to the FE college in Queen’s Gardens to do her A levels, one of her teachers was a guy called Ron Fairfax. Ron started his career as a steelworker in South Yorkshire, moved to Hull, became a lecturer and now writes plays, histories and novels. Good friend of mine, is Ron. I bumped into his daughter Sally not long ago on the train back from Doncaster. Sally works for Radio Humberside. 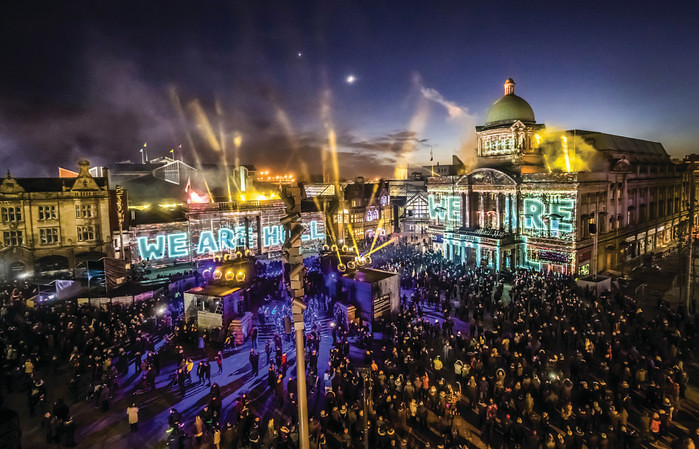 For a while as a teenager in the early 1980s (not for very long, I had a quick look and counted my blessings) I went through a phase of trying to be working class. To which end, I got a job in a bicycle factory off the Hessle Road. The other lads there called me “the Professor” because I had O levels. There were about 30 of us on the line. Richard was a superb singer. Dave was a gifted mimic. Andy was one of the funniest guys I’ve ever met. Tony wanted to be a drummer in a New Romantic band. Again, I’ve no idea whether any of them developed their talents professionally. The point is they had the desire.

Some of them were even quite good at putting bicycles together. Oh yeah, and Steve: he was an absolutely top-quality thief, was Steve. Until he got caught that is, trying to smuggle two wheels out of the gate.

A quarter of a million souls. All sorts. All looking for entertainment, enlightenment, education, something.

I wasn’t born in Hull. My family moved there when I was six, in 1970. I lived in the city – first in its posh western suburbs, later close to its centre, albeit still in a posh area (the Avenues) – until the late 1980s. Then I moved away to university and later a career in the south. I married a local girl however, most of my extended family is still in situ, we’re up and down all the time. Sometimes in the car, sometimes on the excellent Hull Trains, “your catering manager today is Lisa”, and so forth. 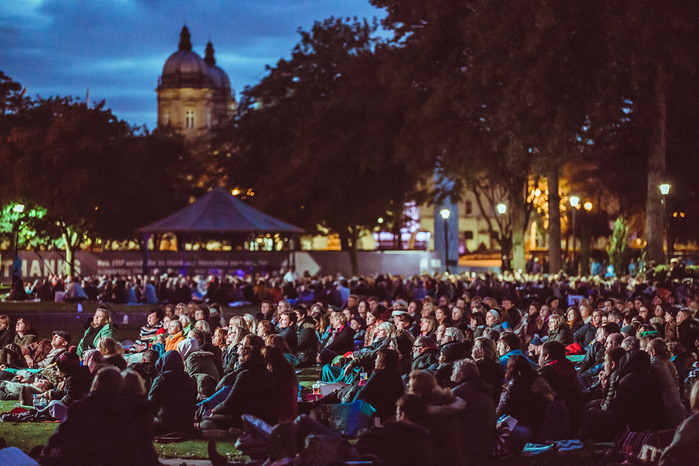 Once a month or so, minimum. I rarely spend a journey without bumping into someone I know. Cottingham may claim to be the biggest village in England, but I reckon its neighbour and parent has a better claim. Even though it’s home to fully 250,000 people. A quarter of a million souls. All sorts. All looking for entertainment, enlightenment, education, something. Why on earth wouldn’t the City of Culture be a success?

And besides, culture comes in many different forms. Earlier on this year, back home for a short visit, my wife and I took the kids to see the turbine blade then spanning Queen Victoria Square. There was quite a crowd. A fair few couples, out in town for the night, had paused to inspect the installation. The reverence they showed to the engineering achievement on show was something to behold. “That,” one young guy told his date, “is seriously beautiful”. I was proud of him and proud of my city. 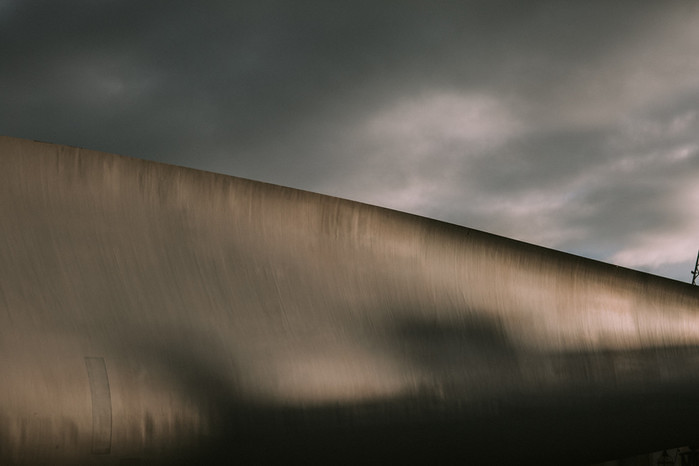