The British road signs we see in our towns and cities today first arrived on our streets almost 50 years ago, changing the way in which both drivers and pedestrians navigate their way across the country.

Two cutting-edge graphic designers, Jock Kinneir and Margaret Calvert, were commissioned by the government to devise a road signage system which was to be rolled out nationally. Part of their brief was to produce uncluttered, accessible signage that was easy to understand whilst travelling at speed, helping us all to be safer on the roads.

Alongside standardising the circular, triangular and square signs in our Highway Code, they also created two new typefaces: Transport and Motorway, that launched in 1965. Calvert and Kinneir’s simple yet effective designs combine sleek, modern typography with bold illustrations that still have an important role to play today. 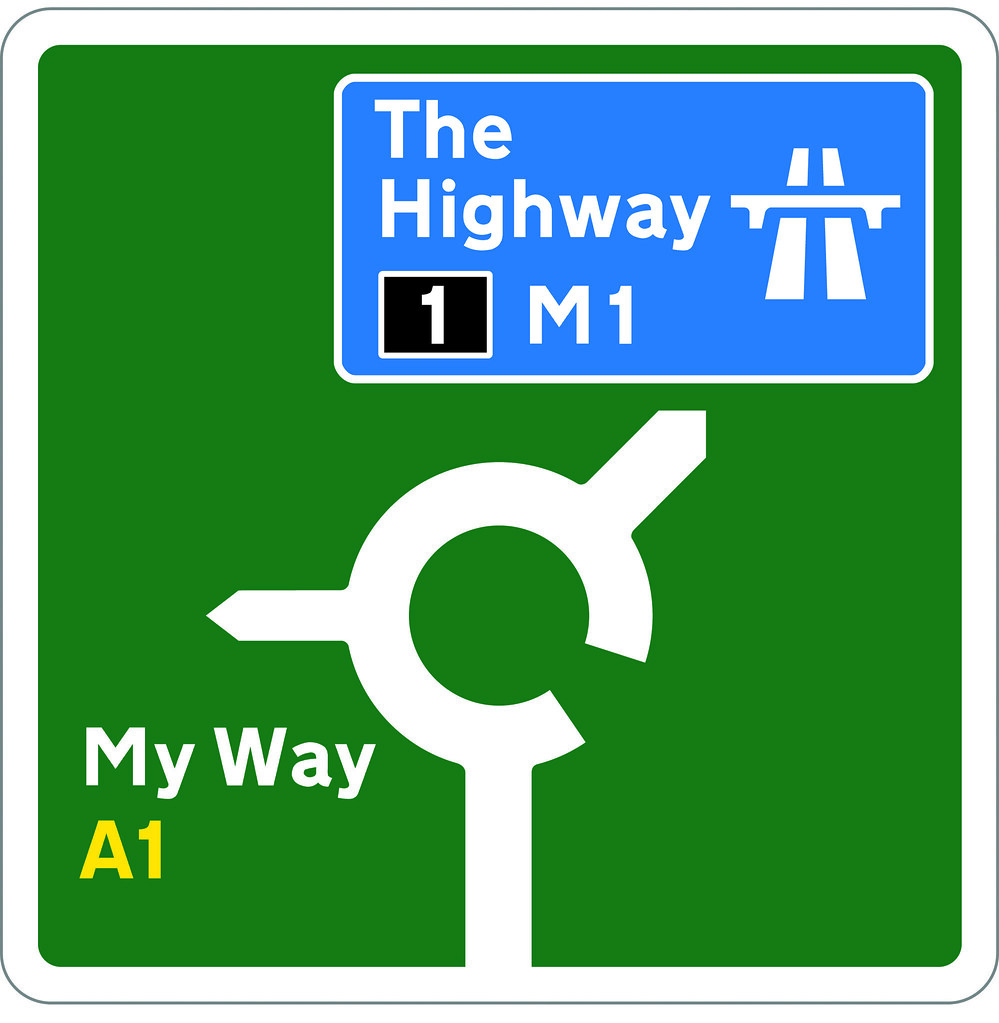 To celebrate the legacy of this iconic information design project, and to mark 50 years since the designs appeared on our streets, a number of leading artists and designers have been invited to rethink and redesign Calvert and Kinneir’s designs. With work from artists like typography giant Neville Brody and quirky pop artist Sir Peter Blake, the results are often comic, often thought-provoking reinterpretations that make us consider design and our wider environment in a different way. 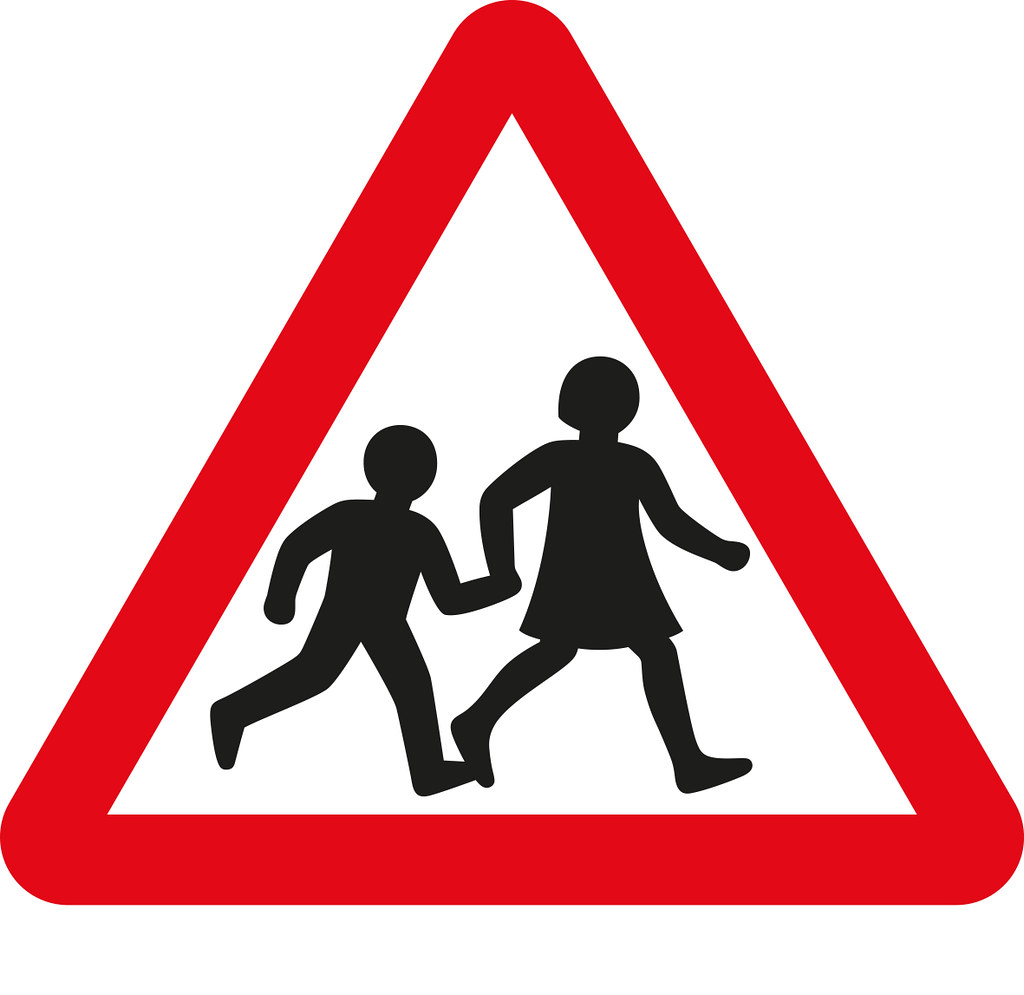 Margaret Calvert’s classic children’s crossing, which she redesigned in 2016, is one of the most recognisable designs in the exhibition. The pictogram is based on a photograph of the designer as a child (even replicating her haircut at the time) and is one of her favourites from the series.

Both Calvert and Kinnnier went on to collaborate on other high profile public sector design commissions, including projects for the NHS and British Rail.

British Road Signs is on display at Humber Street Gallery until 29 October 2017. A number of signs created as part of the project can be seen all around the Fruit Market area too. Can you spot all 80 signs?

Image: Sir Peter Blake, based on Everybody Razzle Dazzle.