German photographer, Karl Blossfeldt (1865–1932) devoted three decades of his life to the study of nature; photographing nothing but flower heads, stems, tendrils, buds and seed capsules. Led on by an underlying fascination in botany, Blossfeldt developed a series of homemade cameras and lenses, which enabled him to magnify his botanic subject matter up to 30 times its actual size and capture naturally occurring forms in intricate detail.

Each subject Blossfeldt captured was developed as a photogravure, which are produced from copper plates, coated in light-sensitive material, exposed to a negative and then etched. The process can reproduce the detail and continuous tones of a photograph and was championed by artists because of its unique aesthetic quality.

Blossfeldt originally trained as a sculptor in ironworks and taught at the Royal School of Decorative Art in Berlin from the late 19th century until his death in 1932. His grounding in Art Nouveau, an international style of fine and decorative arts (popular between 1890-1910), influenced his approach towards his work. He created his extraordinary catalogue of studies of natural forms as a teaching tool for the benefit of a younger generation of artists and architects. These works were later reproduced and compiled into the critically acclaimed book, Urformen Der Kunst (Art Forms In Nature) and highlight the correlation between art and the natural world.

During the late 1920s, Blossfeldt’s photographs were celebrated among the early modernists and Surrealists, including George Bataille and Laszlo Maholy-Nagy. Over the course of his career, Blossfeldt produced more than 6,000 photographs and helped forge new approaches to modern art and photography.

Today Blossfeldt’s pioneering portfolio of close-up images are still modern in composition, making it hard to believe they were created almost 100 years ago. His technical mastery in macrophotography has enabled him to be regarded as one of the definitive photographers of the 20th century. 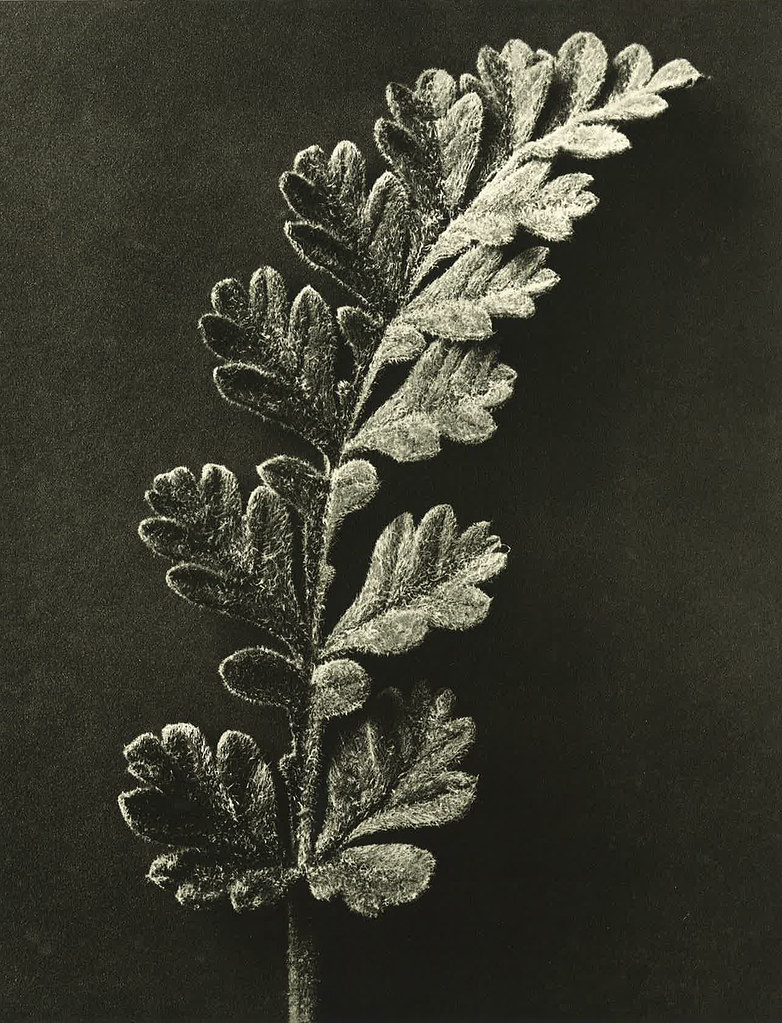 High-quality facsimiles of 40 photogravures from Blossfeldt’s portfolio, Wundergarten Der Natur (1932) are on display at Beverley Art Gallery from Saturday 23 September. The photogravures featured in the second Art Forms In Nature series, were edited by Blossfeldt and published in the year of his death.  Karl Blossfeldt: Art Forms In Nature is a touring exhibition from the Hayward Gallery.

The exhibition runs until 9 December 2017.