Quentin Blake has brought some of the most beloved characters in children’s literature to life through his longstanding collaboration with celebrated author of original children’s books, Roald Dahl.

In 1979 Blake illustrated Roald Dahl’s first picture-book, The Enormous Crocodile and went on to work on many of Dahl’s earlier published stories as well as his later works. They remained close friends and collaborators up until December 1990, when Dahl sadly passed away aged 74. 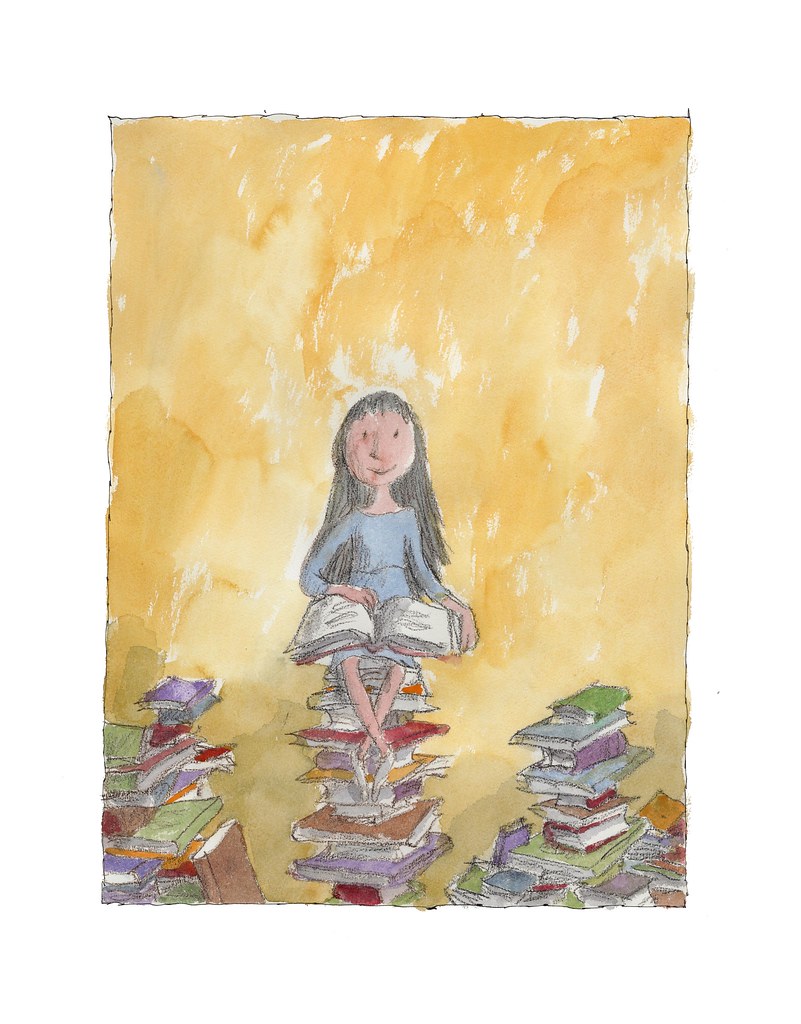 Quentin Blake’s illustrations of Dahl’s memorable characters from Fantastic Mr Fox, to The BFG form some of his best-known works to date. His inky free-hand drawings are instantly recognisable in style and look as though they are created on the spur of the moment. Despite their simple appearance each illustration is carefully planned and considered, with every detail used to define that character’s individuality. 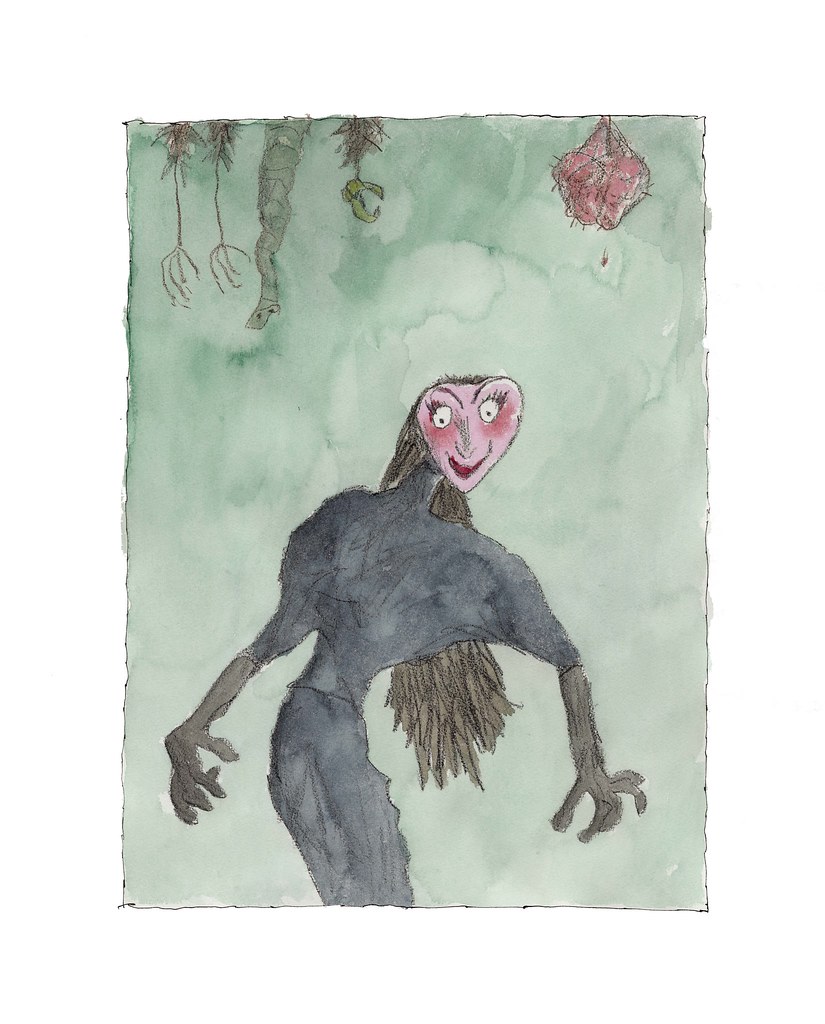 This year Quentin Blake has produced ten new watercolour portraits of Roald Dahl’s best known heroes and villains to celebrate 100 years since Dahl’s birth. Familiar characters, from Matilda to the terrible Grand High Witch are depicted as if they have been invited to sit for a portrait in the artist’s studio.

Quentin Blake: The Roald Dahl Centenary Portraits has been commissioned by The British Library and generously supported by Quentin Blake and Arts Council England. The exhibition continues at Hull Central Library until 13 Sep 2017 and can be enjoyed by adults and children alike.