The Turner Prize prize heads to Hull this year, with the Ferens Art Gallery hosting the exhibition of shortlisted artists from 26 September 2017 – 7 January 2018. The winner of the Turner Prize 2017 will be announced in Hull in December, with the ceremony broadcast live on the BBC.

Tate, Hull 2017 and Ferens Art Gallery announced the four shortlisted artists back in May. But who’s making the big decision?

The Turner Prize jury is chaired by Director of Tate Britain Alex Farquharson, and the final decision rests with the four jurors… This crack team of critics, curators and writers are the Turner Prize jurors for 2017. 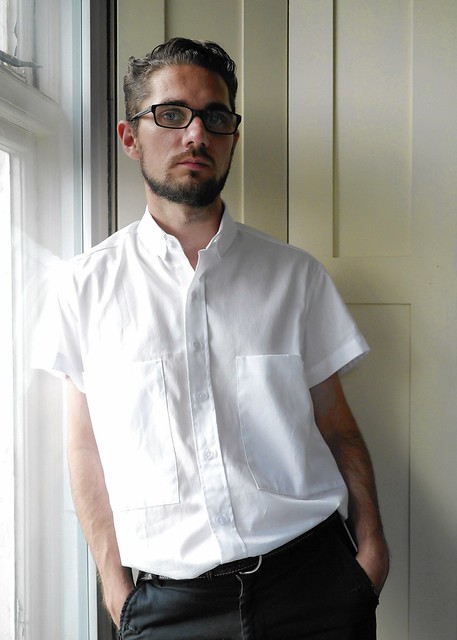 Dan Fox is a writer and co-editor of frieze magazine, based in New York. His writing has appeared in numerous artist books, exhibition catalogues and publications including Bulletins of The Serving Library, Dot Dot Dot, The Guardian, Financial Times and Los Angeles. His book Pretentiousness: Why It Matters was chosen by the New York Times as one of its 100 Notable Books of 2016. He has lectured internationally on art and culture, and been a guest lecturer at a range of institutions.

Dan is also a musician and co-director of the music label Junior Aspirin Records, and has performed internationally with bands including The God in Hackney, Skill 7 Stamina 12, and Big Legs. His music can be heard on compilations Crystal Flowers and 41’36”.

Read some of Dan’s work at frieze. 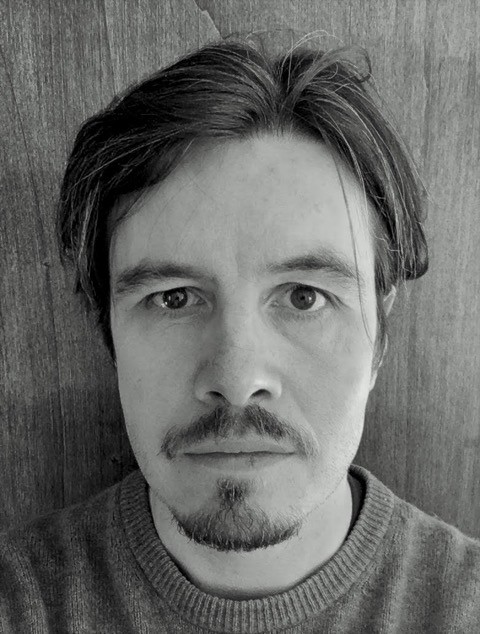 A British writer and critic based in Berlin, Martin Herbert writes about art. The author of Mark Wallinger, The Uncertainty Principle and Tell Them I Said No, he is also associate editor of ArtReview and contributes regularly to international journals including Artforum, Art Monthly and frieze. His essays have been published in catalogues for institutions including The Museum of Modern Art, Tate Britain, Hayward Gallery and Serpentine Gallery. Recently he has served on the Acquisitions Committee of the Arts Council of Great Britain, and delivers lectures in art schools around the world. His Twitter feed is also pretty good. 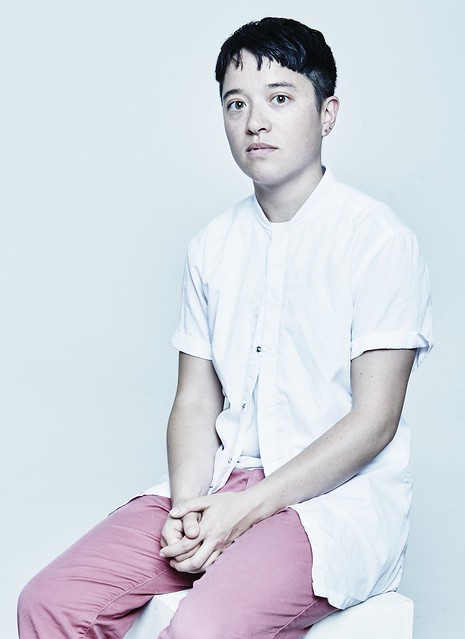 Mason Leaver-Yap works with artists to produce exhibitions, publications and events. They are currently the Associate Curator at KW Institute for Contemporary Art in Berlin, and the Bentson Moving Image Scholar at Walker Art Center in Minneapolis. Previously, Leaver-Yap was Director of LUX Scotland in Glasgow, and presented public projects at the Institute of Contemporary Arts in London from 2007 to 2009. Recently, they have worked on projects with artists including Jamie Crewe, Renée Green, Charlotte Prodger, and Pat Hearn. They are based between Glasgow and Berlin. 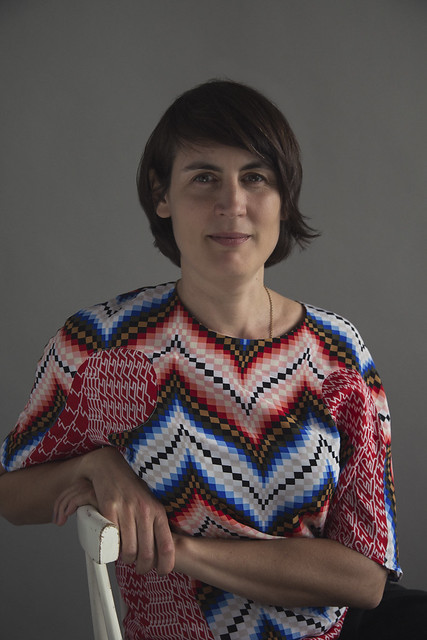 Emily Pethick is the director of The Showroom, London. Alongside her work at The Showroom, Emily is currently part of the research team for a new institution in Amsterdam – led by Stedelijk Museum and Ammodo with Eungie Joo and Sophie Goltz – and is leading the Curating Positions programme with Leire Vergara at the Dutch Art Institute. From 2005 to 2008 Pethick was the director of Casco, Office for Art, Design and Theory in Utrecht, and curator at Cubitt, London, from 2003 to 2004. Her writing has been included in numerous publications and journals including Afterall, Artforum and frieze. Her recent work as an editor includes Wendelien van Oldenborgh: Amateur; Cluster: Dialectionary with Maria Lind, Binna Choi and Natasa Petresin Bachalez; and Circular Facts with Binna Choi and Mai Abu EIDahab.