After months of preparation and a major refurbishment of Ferens Art Gallery, Turner Prize 2017 has finally arrived in Hull.

The exhibition features work from the four artists nominated for the Turner Prize 2017 – Hurvin Anderson, Andrea Büttner, Lubaina Himid and Rosalind Nashashibi – and includes artwork ranging from painting and printmaking, to ceramics and films. The exhibition is open to the public from 26 September 2017 to 8 January 2018.

Established in 1984, the Turner Prize aims to promote public debate around contemporary British art. Staged in a city outside London every other year, the exhibition showcases the work of four British artists. For the first time in 2017, the upper age limit has been removed, allowing artists of all ages to be shortlisted for the prestigious award.

The winner of the prize will be announced in Tuesday 5 December at a special award ceremony in Hull, broadcast live on the BBC. 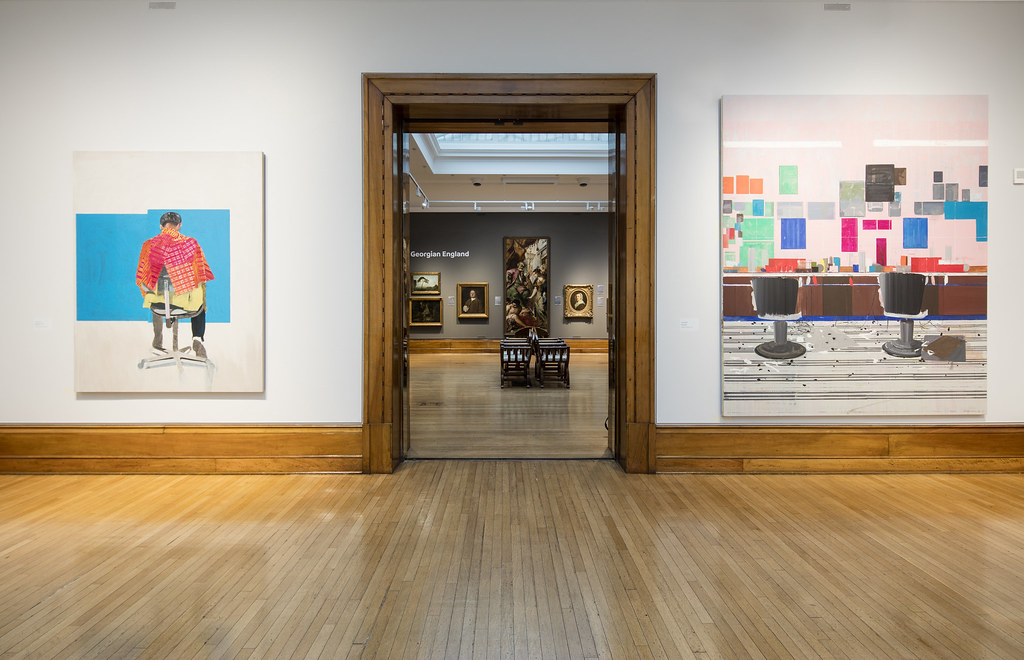 Hurvin Anderson was born in Birmingham, UK, in 1965. He studied at Wimbledon School of Art and the Royal College of Art, London. Anderson is nominated for his solo exhibitions Hurvin Anderson: Dub Version at New Art Exchange, Nottingham, and Hurvin Anderson: Backdrop at the Art Gallery of Ontario, Canada. For Turner Prize 2017 he presents a selection of vibrant paintings, a number from exhibitions for which he was nominated as well as new works. 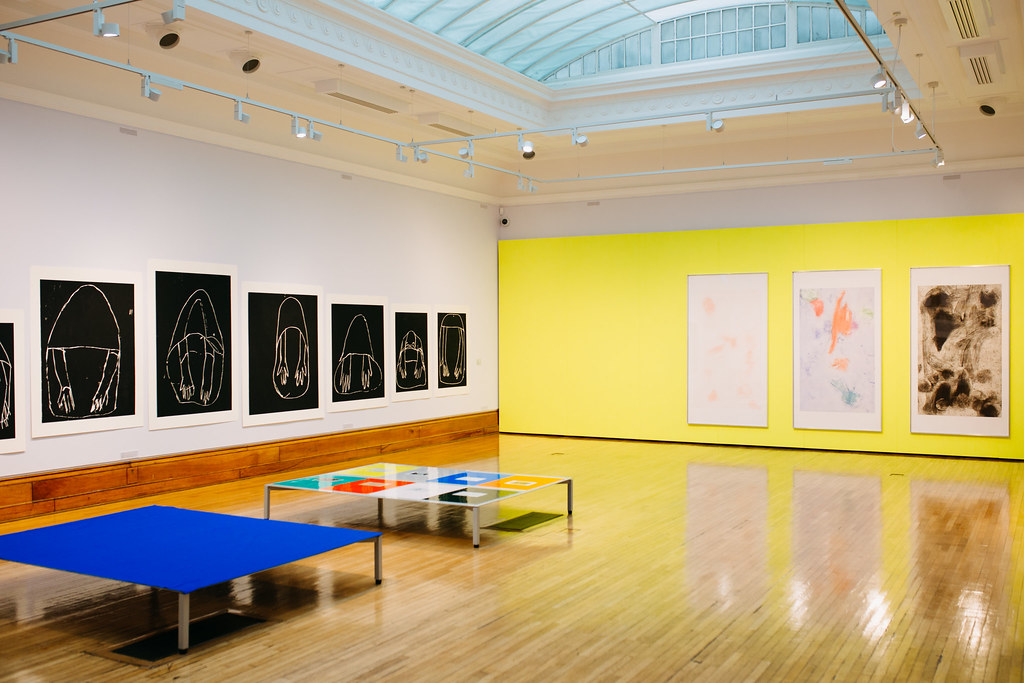 Andrea Büttner was born in Stuttgart, Germany, in 1972. She lives and works in London and Berlin. She studied at the Royal College of Art in London, Humboldt University of Berlin and Berlin University of the Arts. Büttner is nominated for her solo exhibitions Andrea Büttner: Gesamtzusammenhang at Kunsthalle Sankt Gallen, Switzerland, and Andrea Büttner at David Kordansky, Los Angeles. For Turner Prize 2017 she presents a range of work encompassing woodblock prints, etchings and paintings. 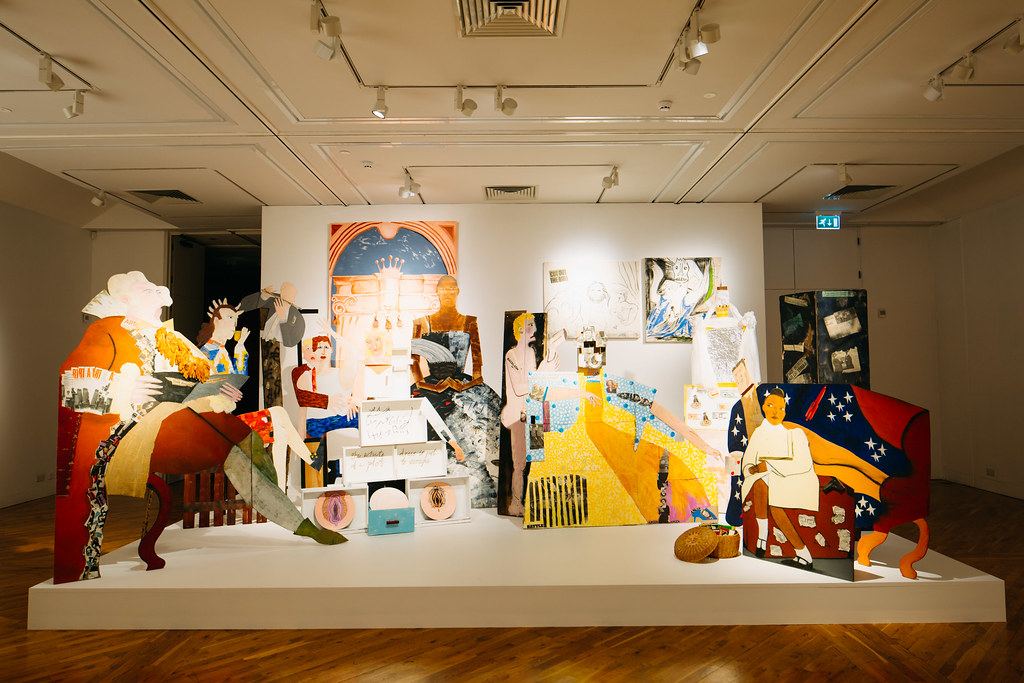 Lubaina Himid was born in Zanzibar, Tanzania, in 1954. She studied theatre design at Wimbledon College of Art and did an MA in cultural history at the Royal College of Art, London. She is a professor of contemporary art at the University of Central Lancashire. Lubaina Himid is nominated for her solo exhibitions Lubaina Himid: Invisible Strategies at Modern Art Oxford and Navigation Charts at Spike Island, Bristol, as well as for her participation in the group exhibition The Place Is Here at Nottingham Contemporary. For Turner Prize 2017 she presents four distinct works, which include painting on The Guardian newspaper and found ceramic. 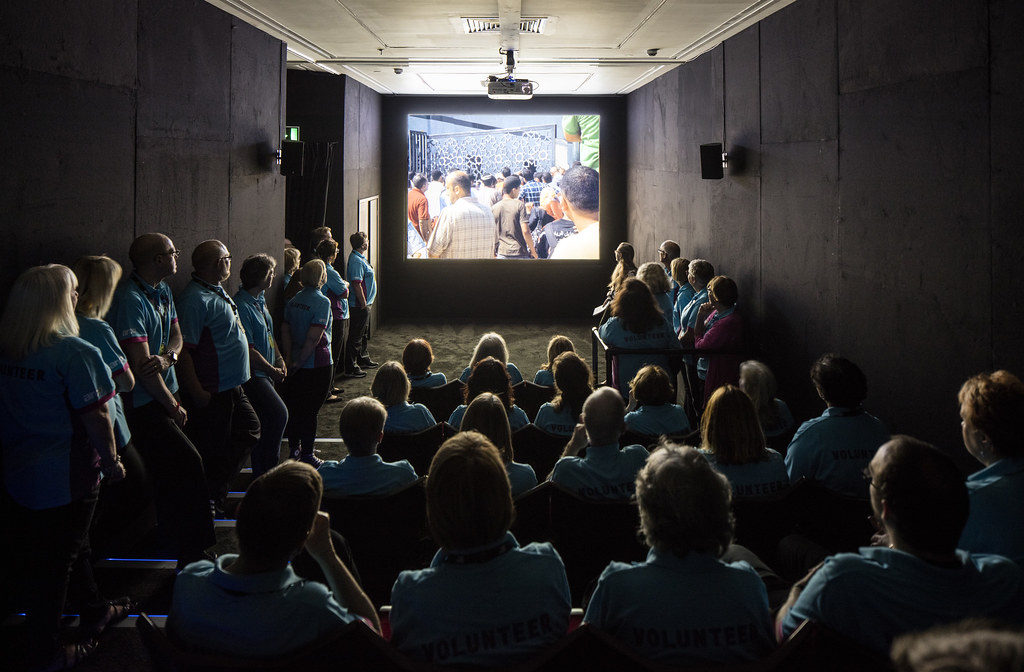 Rosalind Nashashibi was born in Croydon, UK, in 1973. She lives and works in London. She studied at Sheffield Hallam University and Glasgow School of Art. Rosalind Nashashibi is nominated for her solo exhibition On This Island at The University Art Galleries at UC Irvine’s Claire Trevor School of the Arts, California, and her participation in Documenta 14. For Turner Prize 2017 she presents two films, Electrical Gaza 2015 and Vivian’s Garden 2017, which use a range of techniques that merge documentary with scenes that are scripted and staged.

Alongside the exhibition, the public programme for Turner Prize 2017 includes a series of workshops and events for anyone looking to have a fresh conversation about art. Highlights of the public programme include the citywide Meet Me At The Blue Box, a place to meet and take part in workshops about contemporary art that will travel around the city throughout October, and Turner // Return, a lively night of discussions, debate dancing and music in Ferens Art Gallery on 16 November.

Turner Prize 2017 is curated by critic, educator and curator, Sacha Craddock, chair of New Contemporaries, and George Vasey, writer and curatorial fellow at Newcastle University. The exhibition is designed by David Kohn Architects.

Martin Green, director of Hull UK City of Culture 2017, said: “In a year that continues to exceed expectations, the Ferens hosting Turner Prize 2017 is another feather in the cap for Hull. The four artists in this exhibition have contributed to a timely show that asks important questions about the world and the society we live in. Our ambition is that it will get people talking as well as drawing audiences from across Hull, the rest of the UK and much further afield.”

Councillor Stephen Brady, leader of Hull City Council, said: “The gallery has had a phenomenal year so far and the public have embraced fully our visual arts offer. Hosting the UK’s most prestigious art prize strengthens the gallery’s reputation as one of the finest regional galleries in the country.”

Alex Farquharson, director, Tate Britain and chair of the Turner Prize jury, said: “We are delighted that this year’s Turner Prize is being staged outside London at the Ferens Art Gallery as part of Hull UK City of Culture 2017, with an exceptional shortlist that reflects the best of British art today. The Turner Prize has had a huge impact on the level of public engagement in contemporary art and we hope audiences in Hull will enjoy being part of the debate.”

The members of the Turner Prize 2017 jury are: Dan Fox, writer and co-editor of Frieze Magazine; Martin Herbert, British writer and critic based in Berlin; Mason Leaver-Yap, a curator, editor and writer based between Glasgow and Berlin; Emily Pethick, director of Showroom in London. The jury is chaired by Alex Farquharson, director of Tate Britain.