What’s mine is yours – Visit Hull
Skip to content

As UK City of Culture passes its one hundredth day, Pete Stones, Assistant in Arts Council England’s North team explains his trepidation, pride, and love of chip spice as his home city of Hull continues to own the term “cultural renaissance”.

Since it was announced as UK City of Culture 2017, I have been asked if I am proud of my home city, Hull, and I am. But I was already proud.

Growing up I was captivated by Larkin, Marvell, Paul Heaton and Jackie Abbott, The Spiders from Mars, and John Godber. I would admire the great philanthropists Thomas Ferens and Joseph Rank who helped build the city’s cultural, educational, and medical infrastructure. I revelled in the revolutionary spirit that defied a King at the beginning of the English Civil War; the courage of Amy Johnson; and the key role of William Wilberforce in the abolition of the slave trade. To me Hull had culture and I was born with it under my skin. 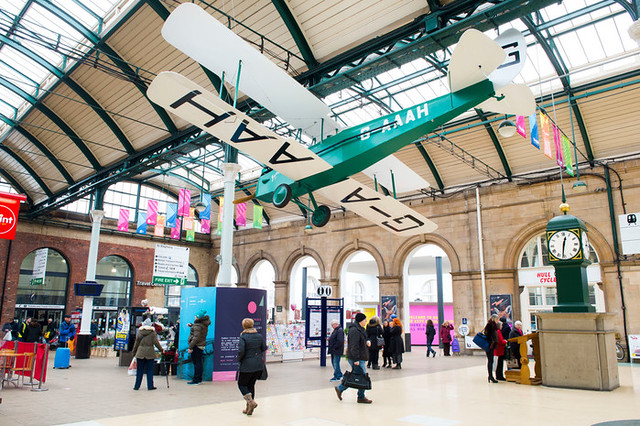 Despite this I knew Hull had lost something over time, too. The dockyard replaced with a shopping centre, the River Hull devoid of shipping, and the crumbling Lord Line building by the quayside spoke of a lost generation of industry. However, unlike my parents’ generation, who witnessed Hull’s struggles, my Hull was one of quiet fortitude. It made the best of what it had and what it had was pretty good.

There were civic museums, theatres, historic pubs and houses, indie bands, and the world’s only Submarium. These were cultural offers made of Hull for Hull. For me that indelible and insular personality permeates everything from our love affair with New York Chip Spice to our accent. You cannot help but feel it from the moment you see the imposing and magnificent Humber Bridge from the train, to the historic cobbles of the city’s Old Town. We had a culture to protect and share – even if it was only with each other. 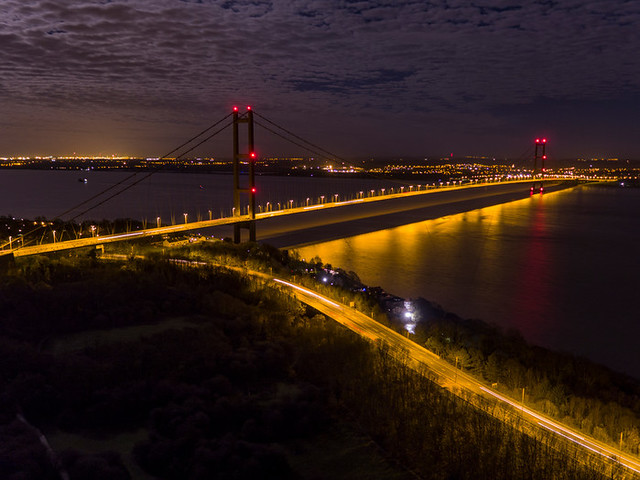 Then, in 2013, we got the news we would be UK City of Culture. I will admit my trepidation at the thought of the world being invited to share in our corner of East Yorkshire. Would the world descending on us disturb that sense of self we had built? Would the culture of others be thrust upon us? The answer, it would turn out, was an emphatic “No”.

I recall sitting by the fireside of the Olde White Harte with my friends, arguing politics over a dark and malty pint the way Parliamentarians had 400 years earlier – recently brought to the stage of Hull Truck in The Hypocrite. To my relief, UK City of Culture and its programme has, quite brilliantly, shone a light on Hull and its people.

The titles of Hull 2017’s four seasons (Made in Hull, Roots & Routes, Freedom, Tell the World) should come as no surprise to anyone from Hull. They reflect what we are made of, where we have come from, and where we want to be. Culture, art, and freedom of expression are intrinsic to our character and history. This is no better illustrated than on 1 January 2017, when thousands gathered in Queen Victoria Square to watch Zsolt Balogh’s We Are Hull projections as we launched ourselves out into the world. That week, 350,000 people attended the opening series of events. A pretty impressive start to Hull’s year considering it has a population of 300,000. 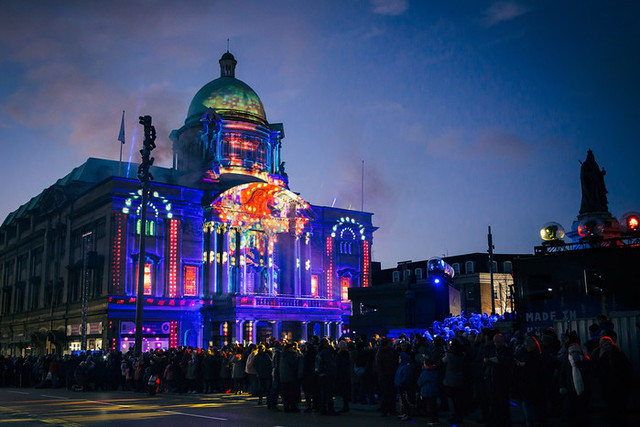 When people ask me if I am proud of my city being UK City of Culture I will always say yes, but I am more proud that it is our own culture we are sharing. Come and see Hull 2017, the spotlight, the spectacle, and the wonder. But dig a little deeper and find that which we have always been proud of.

Tell the world, everyone back to ours.

Arts Council England are a Principal Partner of Hull 2017. This piece was originally published on artscouncil.org.uk