Where Art and Science Meet – Visit Hull
Skip to content

Often considered opposites, science and art are being connected now more than ever. Both encourage curiosity and ask important questions that help change the ways we think, create and live.

Everything from robots, to the human body and climate change is up for discussion, and exhibitions and events nationwide are making it possible. The success of recent events like Hull’s Pint of Science Festival, (learning about research with a drink in hand!) show there’s a keen appetite for it. So, be wowed by scientific research and discovery, and go ahead and get your culture – all at once.

Wonder Materials – Graphene and Beyond

What’s invisible to the human eye, thinner than a human hair and 200 times tougher than steel? Graphene. Discovered in Manchester in 2004, the world’s thinnest material has huge potential and this exhibition explores its possibilities. Poet Lemn Sissay and artists Random International are on hand to interpret the promise of this wonder material, exploring the relationship between human beings and technological development. 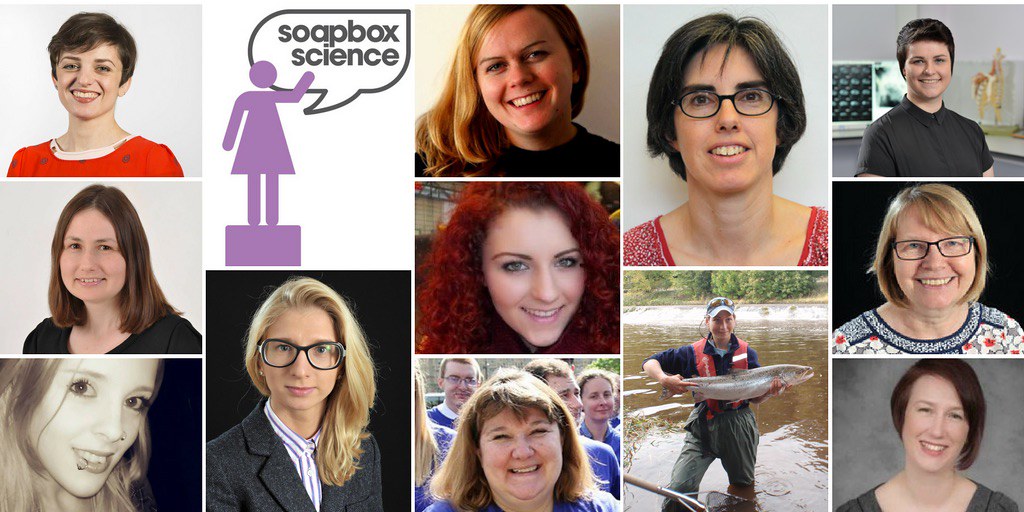 Soapbox Science is back in Hull, transforming St Stephen’s into an arena for learning and scientific debate. The aim is to help everyone to enjoy, learn from, heckle, question, interact with and be inspired by leading scientists. The all-female line-up includes University of Hull’s Dr Barbara Guinn and her research into new vaccines for the treatment of cancer, plus University of Leeds’ Jeni Spragg’s exploration of hydrogen as a fuel of the future. These researchers, from Hull and the wider region, have been doing important work – don’t miss the opportunity to find out more. 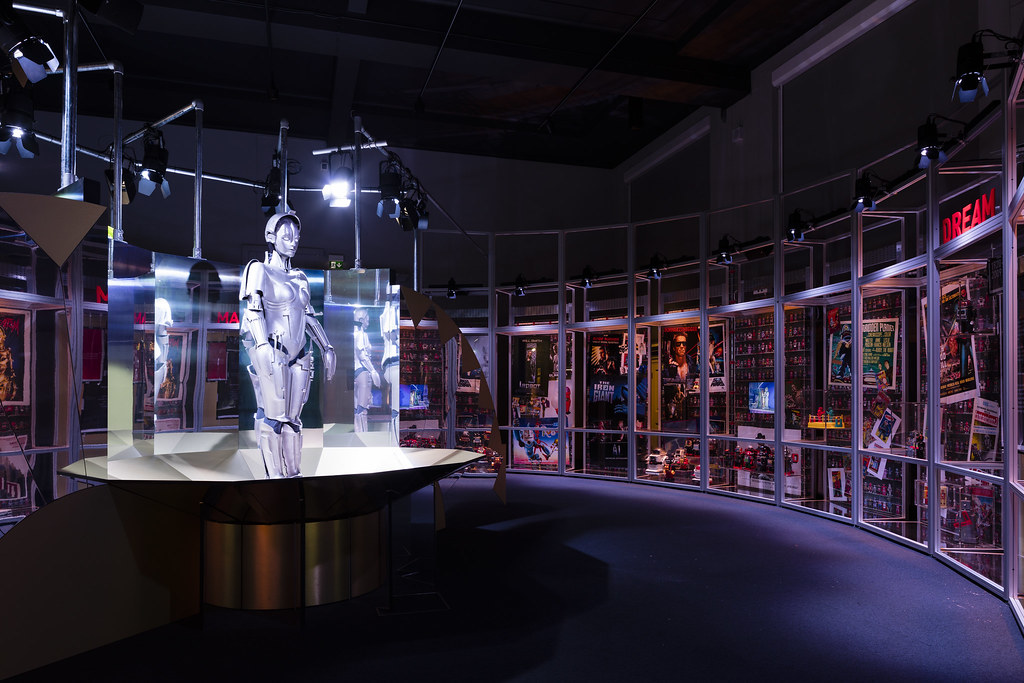 From the dawn of mechanised human forms to cutting-edge technology fresh from the lab, the Robots exhibition reveals the astonishing 500-year quest to make machines human. This exhibition, of more than 100 objects, raises important questions about the role of robotics for our own generation and the future. The exhibition takes a clear focus on why robots exist, and how their creation mirrors humanity’s own ambitions and desires. If nothing else, it’s a chance to marvel at human ingenuity and invention.

I Want! I Want! Art & Technology

Artists explore the speed at which technology has developed, and the impact it has on the way we live in this thought-provoking exhibition. The works featured reflect a rapid development in technology and each work is a distinct showcase of the variety of world views around us. It’s a diverse exhibition with everything from computer animation, audio and interactive games to paintings and drawings. Pieces such as Rachel Maclean’s candy-coloured video Feed Me (2015) enchants and challenges in dark and imaginative ways. 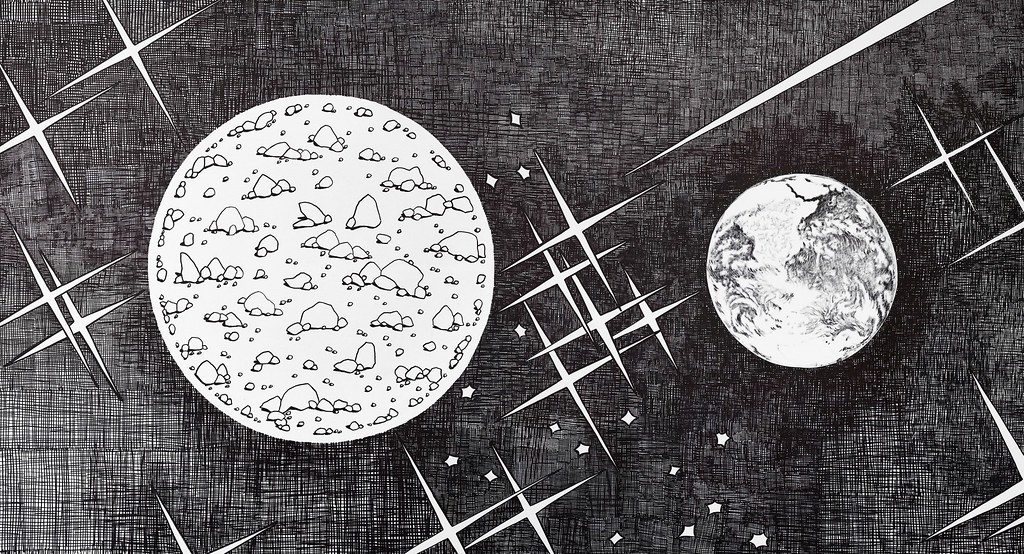 Humanity has always been fascinated with the night skies. Even in the 11th century we were captivated by what lay beyond – the famous Halley’s Comet is depicted in the Bayeux tapestry, as early as 1066. Aleksandra Mir’s own Space Tapestry: Faraway Missions, at a staggering 40m, is directly inspired by this and asks us to tackle some pretty big ideas. The exhibition will get you thinking about the incomprehensible distances between Earth and other planets. It’ll have you consider our own relationship with space and the insatiable curiosity to find out if we are alone in the universe.

This one’s for the kids (or kids at heart). An interactive exhibition, it will change how you see the world around you. Get curious with live experiments, exploring light and sound, with additional live shows on Saturday and Sunday, where you can create thunder (among other things) in the Wonderlab Studio. Getting lost in the mirror maze is another highlight. These experiences are the building blocks of the technology and media that surround us every day. Think like a scientist and engage with science in a playful way.